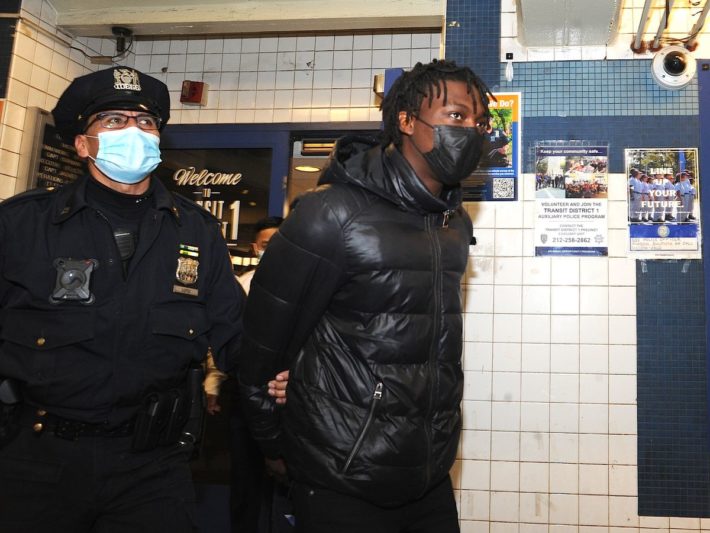 An Ohio teen was taken into custody Friday after he was allegedly found with a semi-automatic weapon at a New York City subway station.

New York Daily News reports 18-year-old Saadiq Teague was arrested at around 12:30 p.m. local time after he was seen near the A/C/E line with the rifle at his feet.

Officers say they approached the man and confirmed the AK-47 was unloaded.

They also discovered a fully loaded magazine “in a paper bag within his reach,” as well as empty casing shells and a gas mask his backpack. Sources told the outlet the latter item was marijuana paraphernalia.

The teen reportedly told officers he legally owned the firearm in another state, and was unaware that it was illegal to carry an unloaded weapon in NYC. His mother told the Daily News it was nothing more than a misunderstanding.

“I BEG of the media to quit painting a bad picture of my son whom was misinformed of the gun laws in NY,” the suspect’s mom told the outlet. “He was visiting Times Square for the first time to see it in person. He was so excited and happy and had no other reasons for being in NY!”

Officers say there is no indication that Teague intended to cause any harm, as he was taken into custody without incident; however, the Daily News reports that just minutes before his arrest, the teen had posted a profanity-filled Instagram video criticizing NYC.

“Fuck New York!” he allegedly screamed at the camera as he walked down the street. “I want to go home! Back to Columbus!”

The newspaper also points out Teague’s father was killed at the beginning of March during a shootout with Ohio police.

We honestly don’t even know what to say. We’re exhausted. 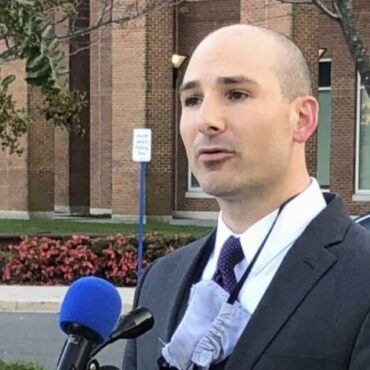 More than 400 convictions in Virginia could be overturned after prosecutors found evidence the arresting cop was racist. A racist cop? Shocker. via NYDN: Jonathan Freitag, 25, is accused of making up reasons to pull people over and planting drugs in their vehicles in Fairfax County, the Washington Post reported. Freitag has not been criminally charged, though he is being investigated, according to the Post. The allegations were revealed Friday […]