Say What Now? Ohio Man Went Into Shock After Accidentally Getting Two COVID Vaccine Shots in One Day 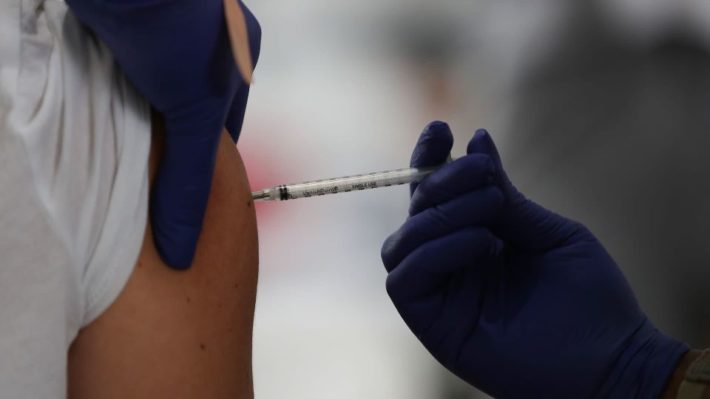 What is going on in Ohio with the COVID-19 vaccine deployment?

A 91-year-old Ohio man was rushed to the hospital after he accidentally received two COVID vaccines in one day.

Victor Smith is now recovering after his body went into shock last month, following a vaccination mix-up that left him in respiratory distress.

“His blood pressure at that point was 86 over 47 and so they could not administer Lasix, which would help the fluid around the lungs because his blood pressure was too low. They pretty much told me he was not going to make it,” his daughter Dawn Smith Theodore told the outlet.

Theodore said her father got the second dose of the Moderna vaccine at the Butler County Fairgrounds, then got another dose just four hours later.

Smith was tired after getting his first shot on Jan. 22 and fell. He then went to Fort Hamilton Hospital, and was later transferred to Jamestown Rehab Facility. He was scheduled to get his second shot on Feb. 25 at the Butler County Fairgrounds.

“They transported him to get his shot, and when he came back, I spoke to him, he was good, and then at 3:45 p.m., I guess a city firefighter came in and said they have a shot for Victor, and the nurse said ‘Victor Smith?’ and he said ‘Yes’ so they gave him the room number and sent him to room 202 which is where my dad was,” Theodore said.

The City of Hamilton and Community First Solutions later issued the following statement to WLWT after Theodore said the staff had “the wrong Victor.”

“An incident occurred where a City of Hamilton resident inadvertently received two doses of the COVID-19 vaccine on the same day,” the statement read. “The individual was a patient of Jamestown Rehabilitation where all vaccinations are completed by outside parties who are trained and appropriately certified, in this case the City of Hamilton Fire Department. Jamestown staff recognized the patient’s signs of distress and responded immediately. The patient was transported to the hospital and the family was promptly contacted. Both Jamestown and the City of Hamilton Fire Department have begun investigations into the incident. Our thoughts are with the patient and his family as he continues his recovery.”

The post Say What Now? Ohio Man Went Into Shock After Accidentally Getting Two COVID Vaccine Shots in One Day appeared first on LOVEBSCOTT. 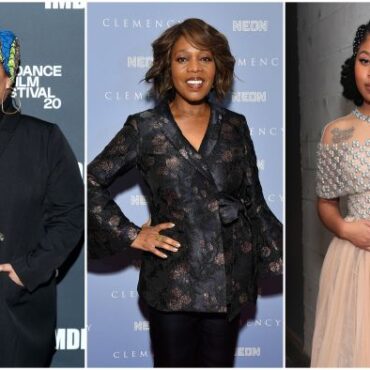 The British Academy of Film and Television Arts has announced its nominees for the 2021 season and in a complete 180 from last year, the nominees are diverse as hell! Whether BAFTA has finally become ready to fully acknowledge the vast array of superb talent that exists or it has just grown weary of the backlash and…Read more...