Say What Now? Ohio Man Suffered From 3-Hour Erection During Bout With COVID-19 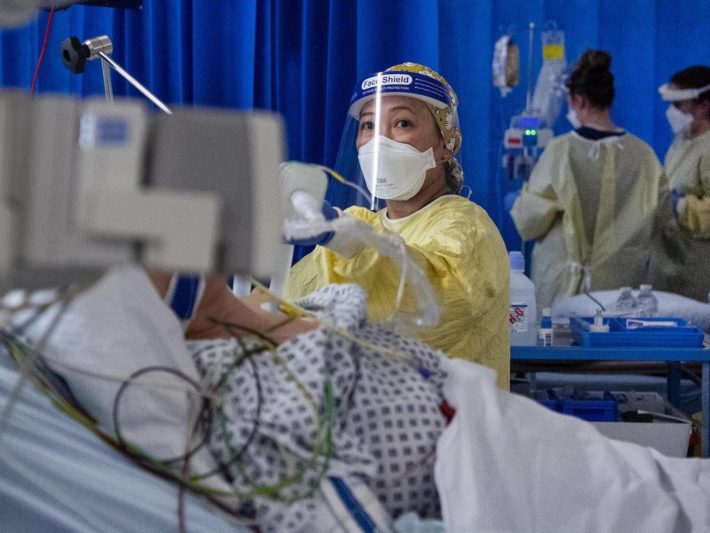 An Ohio man unfortunately suffered a a rare complication while battling COVID-19 — and it was really hard for him.

The man had a 3-hour erection.

After he was admitted to the Miami Valley Hospital in August when his conditions worsened, the unidentified 69-year-old man was sedated and put on a ventilator to address his breathing issues due to fluid building up in his lungs. The patient was placed face down for 12 hours in what is known as the prone position as a means of getting more air into his body. When he was turned over, nurses saw that he had an erection.

An ice pack was applied to his penis, but the erection lasted for three hours. Eventually, a needle was used to draw out blood and resolve the issue. The man ended up dying in the ICU from lung failure.

The patient was diagnosed in ScienceDirect with priapism, a condition where an erection persists longer than normal, and has nothing to due with sexual stimulation. Nurses noticed that with his erection, the chambers of tissue inside his penis known as the corpora cavernosa were rigid, while the tip was flaccid.

These findings suggest the patient suffered from low-flow priapism, which happens when blood gets trapped in the aforementioned chambers during an erection. Doctors suspect this condition was brought about by the virus, which has been known to cause abnormal blood clotting. Experts believe these blood clots are the result of an inflammatory response known as a cytokine storm where the body’s immune system senses a threat and releases small proteins called cytokines. The virus, however, is able to cause an adverse effect where the body starts attacking its own healthy cells and tissues.

While patients have been known to develop blood clots as a result of their bout with COVID-19, priapism is a peculiar case

We’ll just add that symptom to the list of those brought on by the ever-elusive COVID-19. Get your vaccines, people.

The post Say What Now? Ohio Man Suffered From 3-Hour Erection During Bout With COVID-19 appeared first on LOVEBSCOTT. 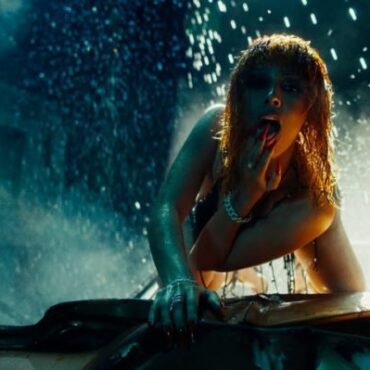 Doja Cat takes the viral #SilhouetteChallenge to new heights in the video for her latest single, “Streets.” We should also probably mention that Kofi Siriboe stars as her love interest — and he looks good. via NME: The video opens with a driver causing a traffic jam as he gets mesmerised by Doja as a mannequin in the window. Then, she pulls off her own rendition of the silhouette challenge […]