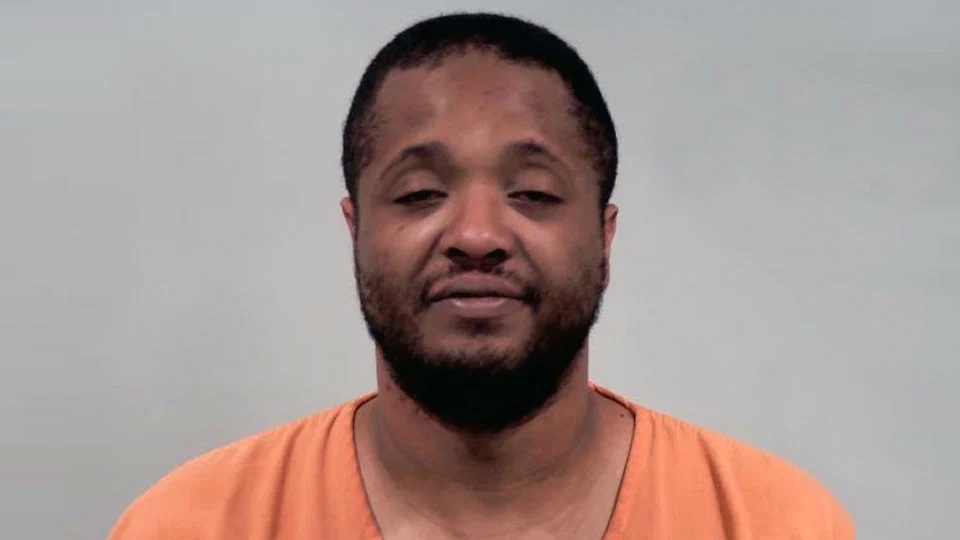 If you’ve ever thought about sneaking fake money into the strip club — don’t do it.

One man in Ohio is now facing burglary charges after he allegedly gave a stripper two counterfeit bills.

According to WKBN, on Saturday night (June 19) a man later identified as Darryl Cowan, Jr. ran into a random stranger’s house because he was maced by a dancer from an establishment called That 1 Place. Police were called to the scene shortly after 9 p.m.

It’s alleged by the dancer that Cowan gave her a fake $100 and $50 bill. She says that she and another customer approached the man, and that he punched the other customer. She says she jumped on Cowan and sprayed mace in his face and that Cowan then ran off with her car keys and into the back entrance of a home that was close-by.

Cowan was reportedly found in that house. Police say he was intoxicated. He also told police that he was allowed to enter by the homeowner.

Contradicting that claim, the woman who owns the house says she learned that there was an intruder inside when she was alerted to that fact by people who ran over and yelled it to her. A neighbor searched the residence and claims Cowan was in there lying on a bed.

A search of Cowan turned up the dancer’s car keys, according to a police report. Cowan allegedly told officers he wasn’t sure who the keys belonged to or where they came from. Police also say the counterfeit bills had Chinese writing on them.

He was booked in the local County Jail and charged with burglary. The bills, as well as a bag of marijuana, were seized from the scene and placed into evidence.

There’s way too much going on here. Did y’all catch all that? 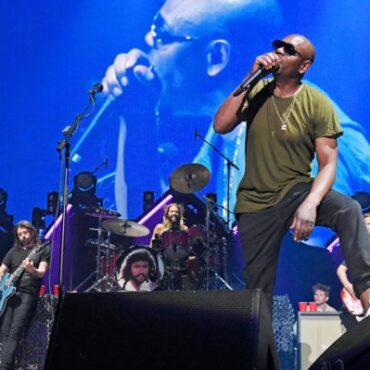 Dave Chappelle, fresh off reviving his habit of publicly nailing the Radiohead classic “Creep,” discusses the likelihood of an apology to Candace Owens in a new episode of his recently launched podcast with Talib Kweli and Yasiin Bey. via: Daily Beast It’s been just over a year since Chappelle dropped his 8:46 special on YouTube. It was released days after George Floyd was killed, and the comedian spent a portion […]