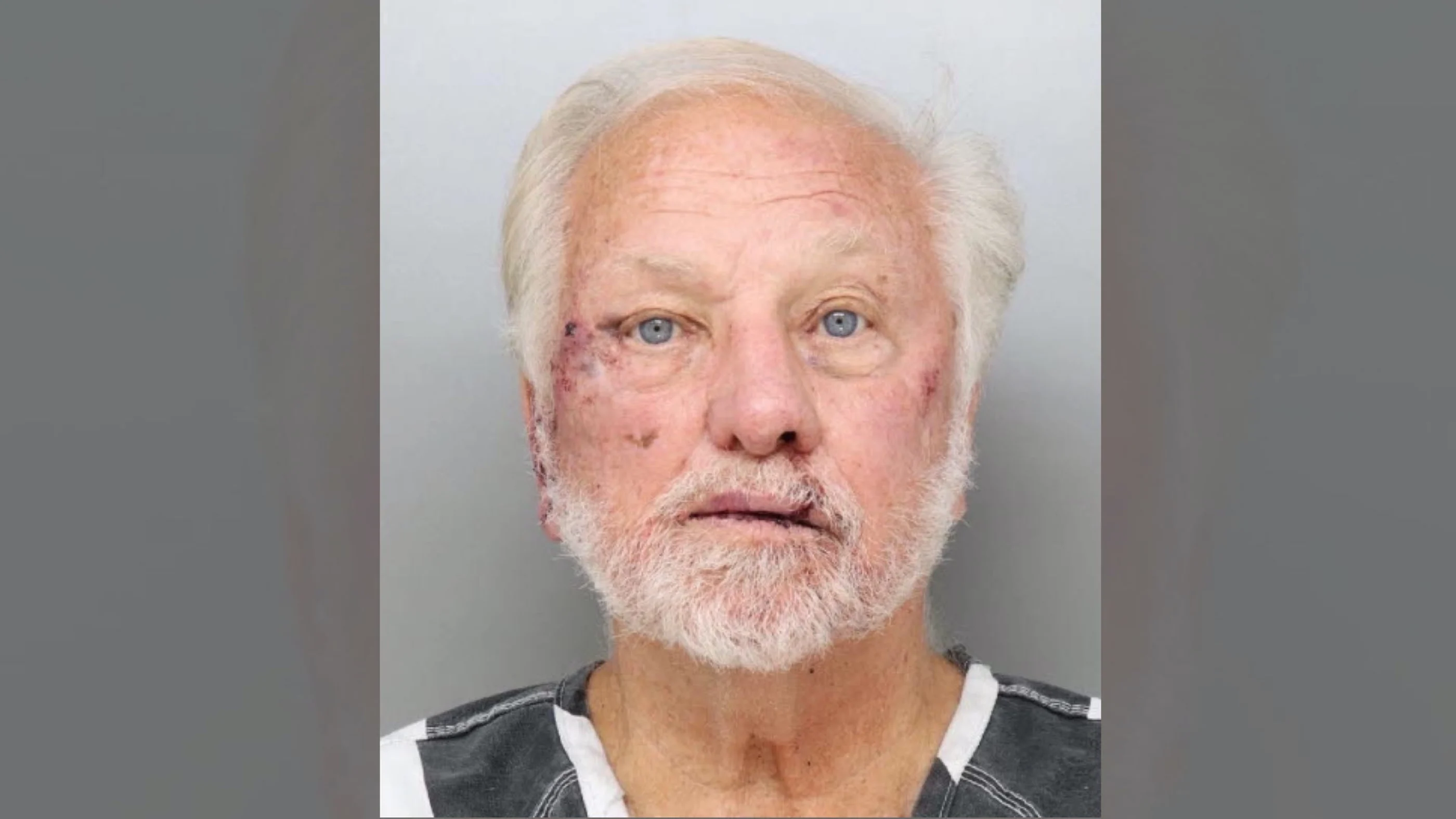 A 79-year-old Ohio man was arrested this week for allegedly shooting his own son for playing his guitar.

According to the Cincinnati Enquirer, Fred Hensley Sr., 79, is facing felonious assault and domestic violence charges following a confrontation that occurred Sunday in Blue Ash, Ohio. Hensley Sr. is alleged to have shot his son, 50-year-old Fred Hensley Jr., in the stomach with a .380 pistol “because he would not stop playing his guitar,” WXIX reports court documents as saying.

Hensley Sr. claims he wasn’t trying to shoot his son, but was instead aiming at his son’s guitar. After calling 911, Hensley, Jr. assaulted his father while waiting for emergency crews to arrive to the family’s home. However, police reported that Hensley Jr. claims he didn’t remember hitting or assaulting his father.

Hensley Jr. is not facing any charges related to the incident. He was taken to the hospital with a gunshot wound, and is expected to make a full recovery.

Hensley Sr. is being held at the Hamilton County Justice Center and has a court date scheduled for November 3. His bond was set at $60,000. 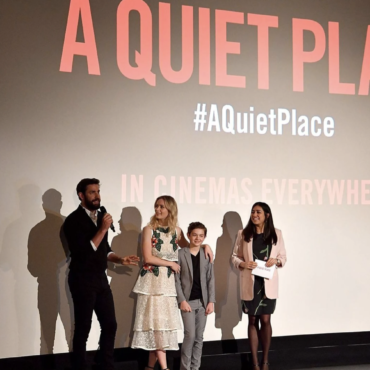 Who Asked for This? ‘A Quiet Place’ Video Game Adaptation Is in the Works

‘A Quiet Place’ is getting turned into a video game. via Complex According to IGN, the game is being developed by Saber Interactive, iLLOGIKA, and EP1T0ME, and will not follow the story from John Krasinski’s series of horror films. In a statement announcing the game, Saber Interactive said that it will deliver “an original story and gameplay.” “This first official video game set in the terrifying A Quiet Place universe will deliver an original story and gameplay […]