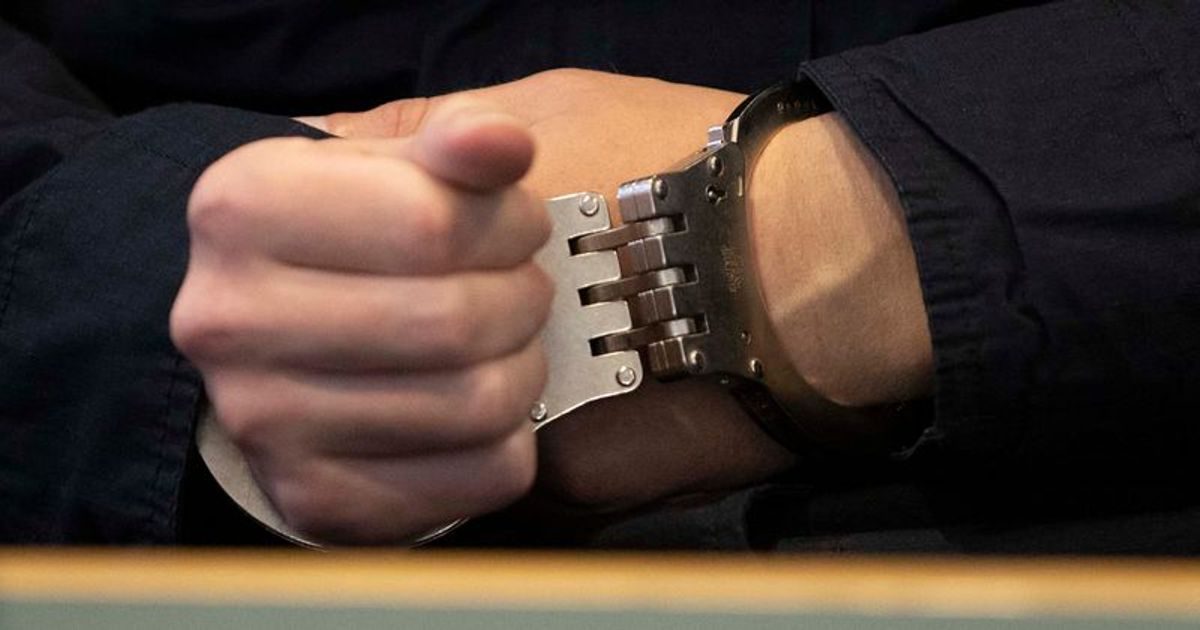 A Brooklyn special education teacher has been arrested after he was allegedly caught kissing a 13-year-old boy on the lips at school.

The New York Post reports Michael D’Anna, a 41-year-old special education teacher at PS/IS 30 Mary White Ovington in the Bay Ridge area of Brooklyn, was arrested inside the school around 8 a.m. on Friday after an assistant principal allegedly witnessed him kissing a student on the lips.

Police told the Bronx’s News 12 station that D’Anna has been charged with acting in a manner injurious to a child and sexual abuse. A tenured teacher who’s been with the city’s Department of Education (DOE) since 2009, D’Anna has been working at PS/IS 30 since 2013.

“The school immediately reported this deeply concerning allegation, and this individual has been removed from the school while we follow the necessary steps to pursue termination,” DOE spokeswoman Katie O’Hanlon told the NY Post. “The safety of our students is our top priority, and we are cooperating fully with the police department to assist with the investigation.”

While police conduct their investigation, the school has reassigned D’Anna to a DOE administrative office where he will have zero contact with students. An initial background check by the DOE did not reveal any prior misconduct by D’Anna, the school said. 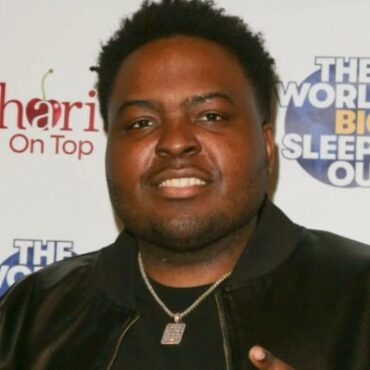 A music video director who has been living in Sean Kingston’s home has accused the musician of punching and pulling a gun on him. via: HotNewHipHop A music video director, who goes by the name GXDLIKE, has accused Sean Kingston of assaulting and pulling a gun on him. GXDLIKE has since filed a police report. The director recently told TMZ that he has been living at Kingston’s house for the […]