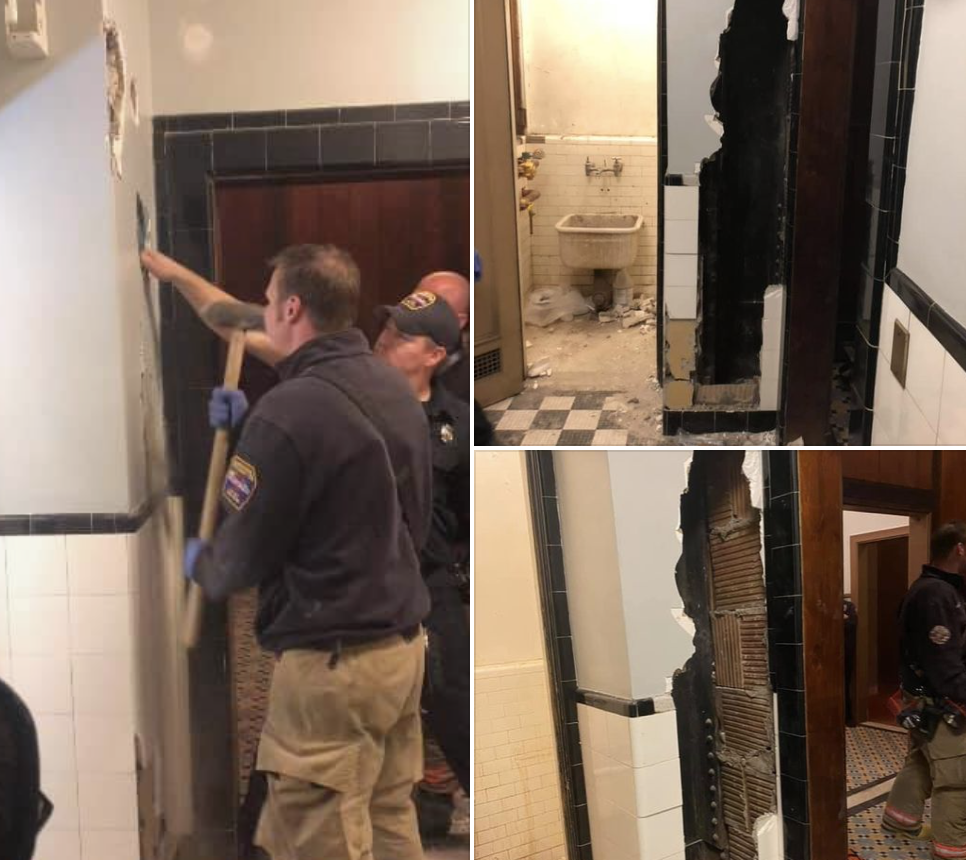 A New York man was rescued Friday after spending days stuck inside a wall in a theater — and he was naked when authorities found him.

The Syracuse fire department was called around 7:30 a.m. after receiving a call from a Landmark Theater employee who heard a man banging on the walls and yelling for help. Firefighters drilled a hole in a wall and used a fiber-optic camera to find his precise location and the best way to free him. The 39-year-old man was rescued after authorities cut through several layers of drywall and structural clay tile.

Mike Intaglietta, executive director of Landmark Theater, said the man was seen wandering around the theater earlier in the week, but after losing track of his whereabouts, they assumed he had left. “I don’t know if he was entering to keep warm or to use the bathroom,” Intaglietta said. “I don’t know.”

Syracuse Fire Deputy Chief John Kane suspects the man managed to get into a crawl space where he hid for two days before getting trapped after falling into a space in the wall of the men’s bathroom. The man was taken to a local hospital. Even though he didn’t have any visible injuries, Kane believes he probably suffered from dehydration.

No criminal charges have been filed against him.

Okay — but why was he naked? 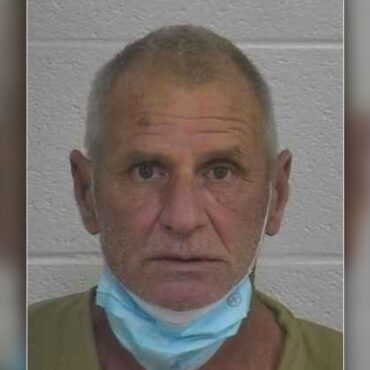 Kentucky police rescued a missing North Carolina teenager on Thursday after a driver on Interstate 75 noticed her in a silver Toyota, making hand signals made popular by  TikTok to denote distress. via NYDN: Police arrested James Herbert Brick, 61, of Cherokee, North Carolina, just after 12:30 p.m. and charged him with unlawful imprisonment – first-degree, and possession of material showing a sexual performance by a minor based on what […]