Say What Now? More Than $600 Million of Cryptocurrencies Stolen in Massive Hack 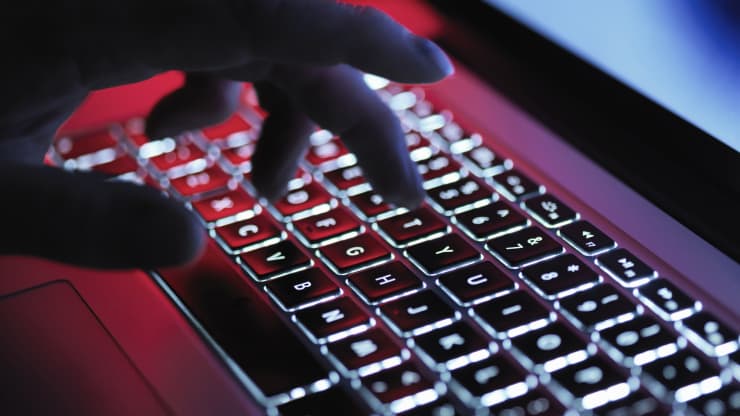 In what sounds like a plot straight out of a early 2000s sci-fi thriller, the blockchain site Poly Network revealed that  hackers found a way into its system and then stole thousands of digital tokens with an estimated value of more than $600 million.

Poly Network is a Defi (meaning decentralized finance) provider that lets users move tokens on one blockchain to another network.

The company posted a letter to Twitter asking the thief to “establish communication” while simultaneously urging them to give back the stolen assets voluntarily. The letter claimed that the two sides should work out a solution, while also implying law enforcement would pursue the suspect regardless of wherever they’re living:

Poly Network says a preliminary investigation discovered that whoever’s responsible for the digital heist exploited a “vulnerability between contract calls.” According to BBC News, the Network also called upon various exchanges to disallow deposits of the coins after millions of bucks worth of the tokens were moved to different cryptocurrency wallets.

It was reported that shortly after the hack took place the crypto company Tether froze about $33 million in USDT tokens connected to the wallet address of the alleged hacker. That’s according to Tether’s chief technology officer:

Forbes reports that the Blockchain-based security firm SlowMist also put out a statement shortly after the breach that claimed to have the hacker’s email and IP address, and was trying to figure out additional clues that would point to the person’s identity.

Binance’s chief executive, Changpeng Zhao, said that that company’s been informed of the hack. He added that Binance intends to do “as much as we can” but preceded that vow with a less assuring statement that said “[t]here are no guarantees.”

It’s about time for a ‘Hackers’ reboot, isn’t it? Someone call Angelina Jolie!

The post Say What Now? More Than $600 Million of Cryptocurrencies Stolen in Massive Hack appeared first on LOVEBSCOTT. 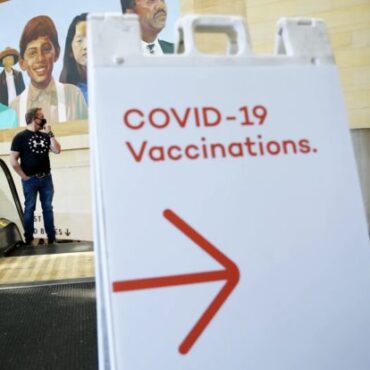 Pregnant women should be vaccinated against COVID-19, based on a new analysis that did not show increased risk for miscarriage. via: Revolt On Wednesday (Aug. 11), the CDC announced that they found new data that determined that it was safe for pregnant people and others under 12 years old to take the vaccine. Before, the CDC had encouraged pregnant people to get the vaccine, but hadn’t given an actual recommendation. […]