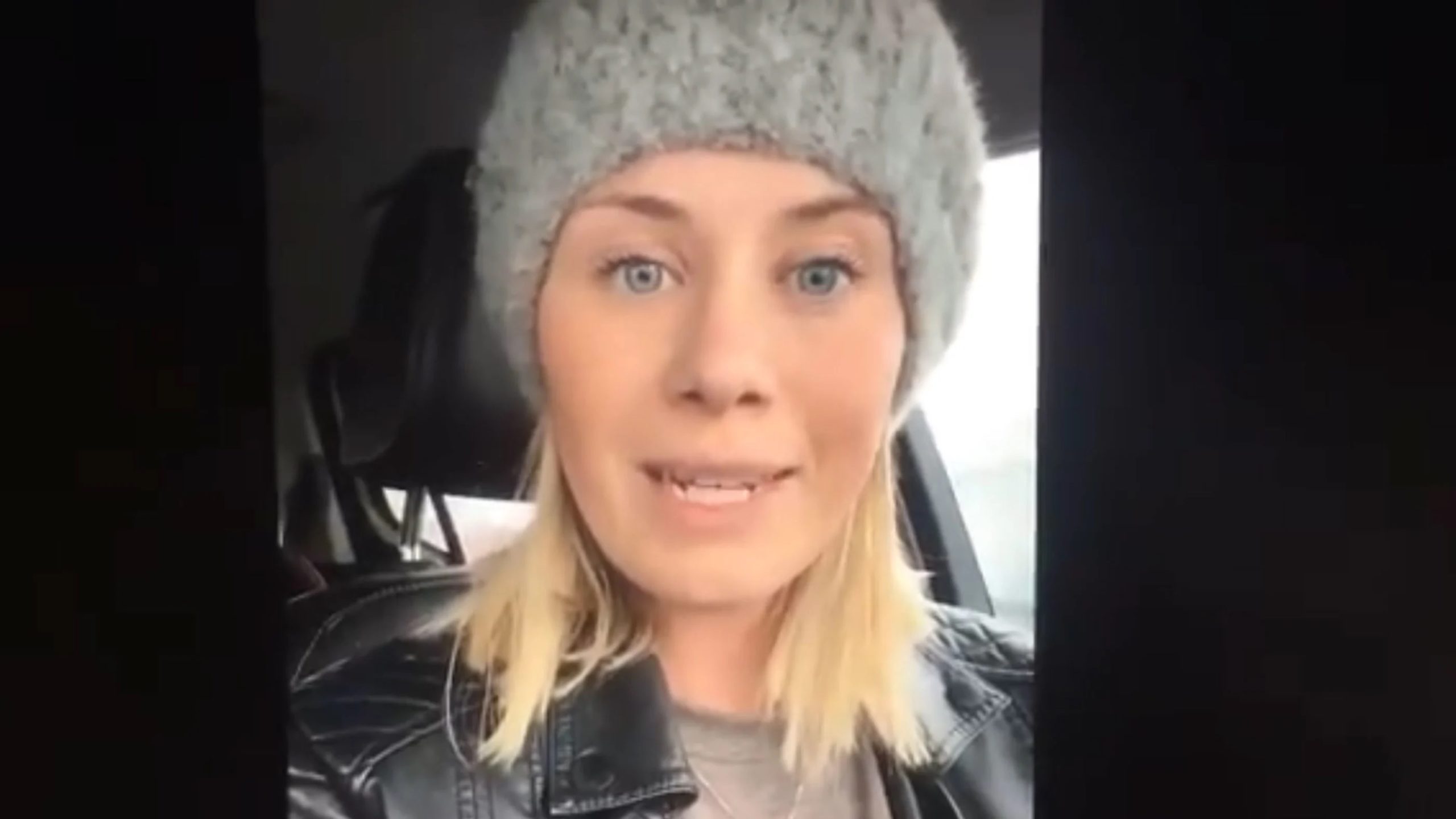 Another white woman lied to the entire internet — and the police — and now she’s facing charges.

Specifically, Katie Sorensen, a ‘mom influencer’ told a story about an attempted kidnapping at a Bay Area Michaels store back in December, and she’s been charged with giving police false information.

She had made the accusation against a couple, telling her social media followers that those people had tried to kidnap her two children. She said the incident happened on December 7. She posted her accusations on December 13. Those accusations, made in a pair of Instagram videos, got 4.5 million views. The SF Gate writes those have since been deleted. It also writes that her IG following shot up from about 6,000 to 80,000. That number has since fallen.

“My children were the target of attempted kidnap,” said Sorensen from her car at the time. “Which is such a weird thing to even vocalize, but it happened and I want to share that story with you.” She goes on to say a man and woman started following her while “talking about the features of my children.” She says they didn’t buy anything, and that they followed her out to the parking lot. She says they took “two steps forward, two steps back” before going to grab her stroller.

As reported by the Courier, the couple that Sorensen has accused, Sadie and Eddie Martinez, are Latino, which has sparked accusations of racial profiling. The pair had been campaigning for months for legal action to be taken against Sorensen.

“We’re very happy with the news,” Sadie told the outlet hours after learning about the charges against Sorensen. “It’s a nice step toward justice. It gives you hope.”

The two were apparently at the craft store to buy a decorative baby Jesus. They only learned they were suspects after the story spread around online and they saw security stills of themselves.

“To date, the investigation has produced no evidence or witnesses corroborating the account provided by the reporting party [Sorensen]. Evidence gathered has served to support the account provided by the couple from the store,” said police in a statement in December. It was also said it would be looked into as a possible hate crime, but those charges haven’t been made.

Sorensen??????? has posted under the IG name @motherhoodessentials. That’s now private. In her posts she had said she didn’t want to press charges against the couple, but police claim she wanted the couple prosecuted for attempted kidnapping in a follow-up interview.

Both of the charges against her carry maximum sentences of six months in jail. She is due in court for her arraignment on May 13.

We need harsher sentences for people who lie to police and misuse public safety resources.

Katie Sorensen says strangers tried to kidnap her kids outside the Petaluma @MichaelsStores after following them around inside. Her @instagram video (partial here) has hit 2M views. @petaluma_police investigating. She & @PollyDad speak out to @KTVU 5:15, 6:15, 7:30 p.m. pic.twitter.com/cG0wnm2JgQ 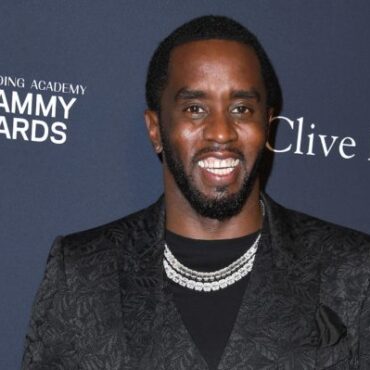 Sean “Diddy” Combs is a man of many monikers. But, he’s decided to make his latest alias part of his government name. via: Uproxx Whether you grew up calling him Puff Daddy, P. Diddy, or Sean “Diddy” Combs, the entertainer variously known as all three is officially “Sean Love Combs” on his driver’s license, which he shared on Instagram earlier today (forgetting to blank out his address and other identifying […]