Say What Now? Missing N.J. Teen’s Mother Arrested After Nationwide Attention on Search for Her Daughter 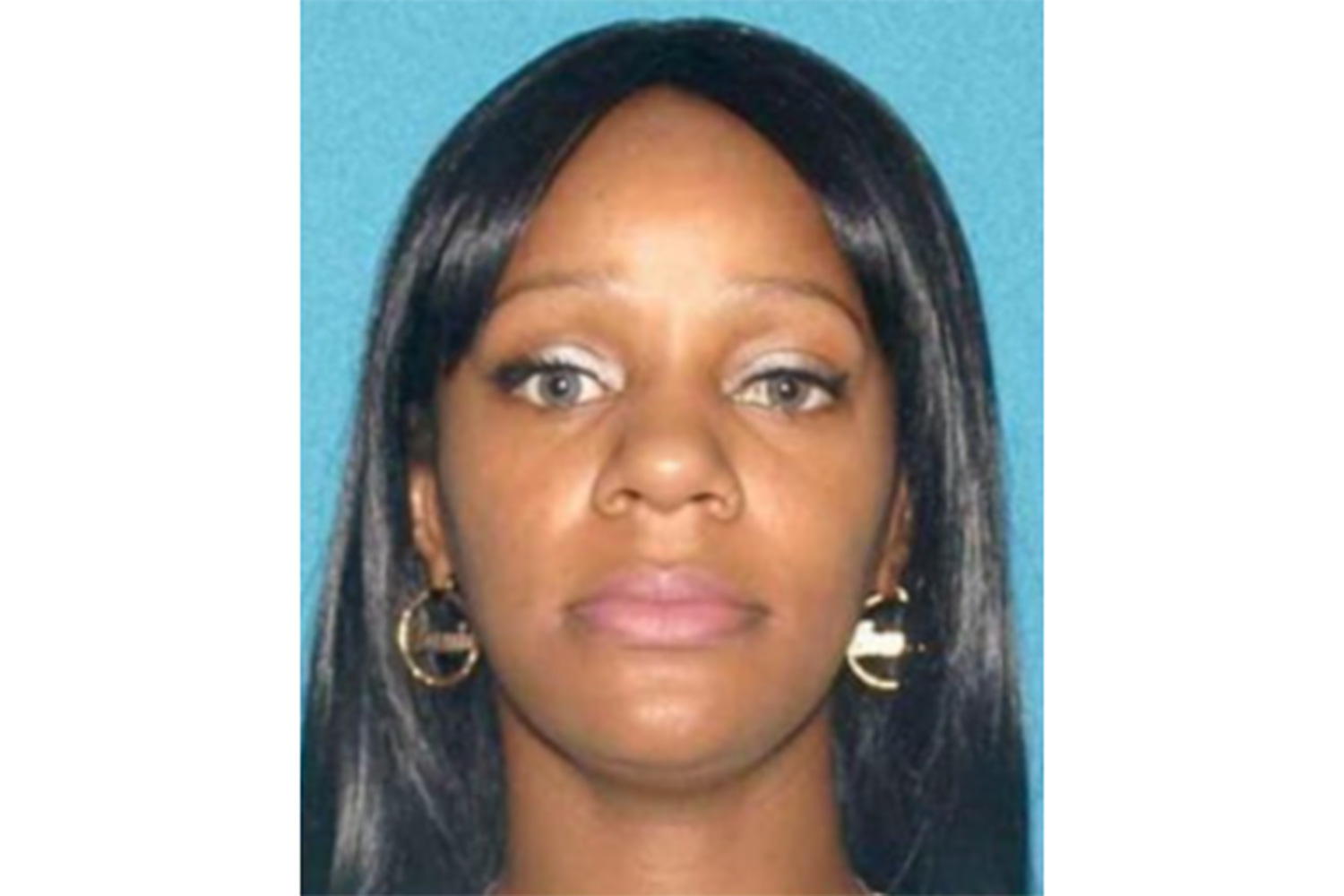 The mother of the New Jersey teen who was found on Friday after vanishing for nearly a month has been arrested under accusations of child endangerment.

Jamie Moore, 39, is accused of physical abuse and neglect and has been charged with two counts of second-degree endangering the welfare of a child, the Essex County Prosecutor’s Office said in a statement on Friday evening.

Jamie’s 14-year-old daughter, Jashyah, as well as her 3-year-old son — who has not been identified — have been removed from her custody, according to the statement.

(Having publicized earlier developments about Jashyah’s disappearance, PEOPLE has decided to name her in this story even though she is the victim of alleged child abuse.)

The East Orange City Hall announced on Friday morning that Jashyah was found safe in New York City after going missing on Oct. 14. Local officials did not give additional information on her disappearance.

According to WPIX-TV, the teen left the home around 7:30 a.m. on the day she disappeared to pick up some groceries for her mother, and somehow lost the EBT card that she had used. Her mother had reportedly told her to retrace her steps in hopes of finding the card.

Jamie previously told the station that she waited an hour for her daughter to come home. When she didn’t return, Jamie went out looking for her. She finally flagged down a police cruiser and asked for help.

Newly released surveillance video from the US Quick Food Mart in East Orange showed the teen entering the store that morning with an older man. The footage showed her placing several bottled beverages on the counter, for which the man paid before they both left together.

According to officials, the girl next stopped at Poppies Deli, where she was last seen. She was with that same older man, according to staff at the store. Police confirmed on Thursday that they spoke to the man seen in the video and that he was cooperating with their investigation, though did not identify him.

On Wednesday, a reward of $20,000 was offered for information about the girl. Jamie said during a press conference on Tuesday that she believed her daughter was taken against her will.

“She was abducted,” Jamie said. “I don’t know who did it, but we’re looking for you.

The post Say What Now? Missing N.J. Teen’s Mother Arrested After Nationwide Attention on Search for Her Daughter appeared first on LOVEBSCOTT. 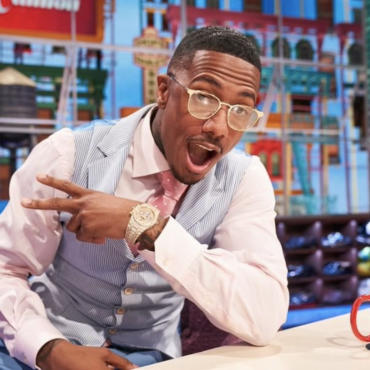 Nick Cannon is on track to remain baby-less at least through 2022. The star host previously decided to be celibate until 2022, following his therapist’s advice. via The Blast: The rapper opened up about how he is holding up with his decision to keep it in his pants and if he plans to have more children later.  On November 11, Cannon got candid with Nischelle Turner on Entertainment Tonight as […]