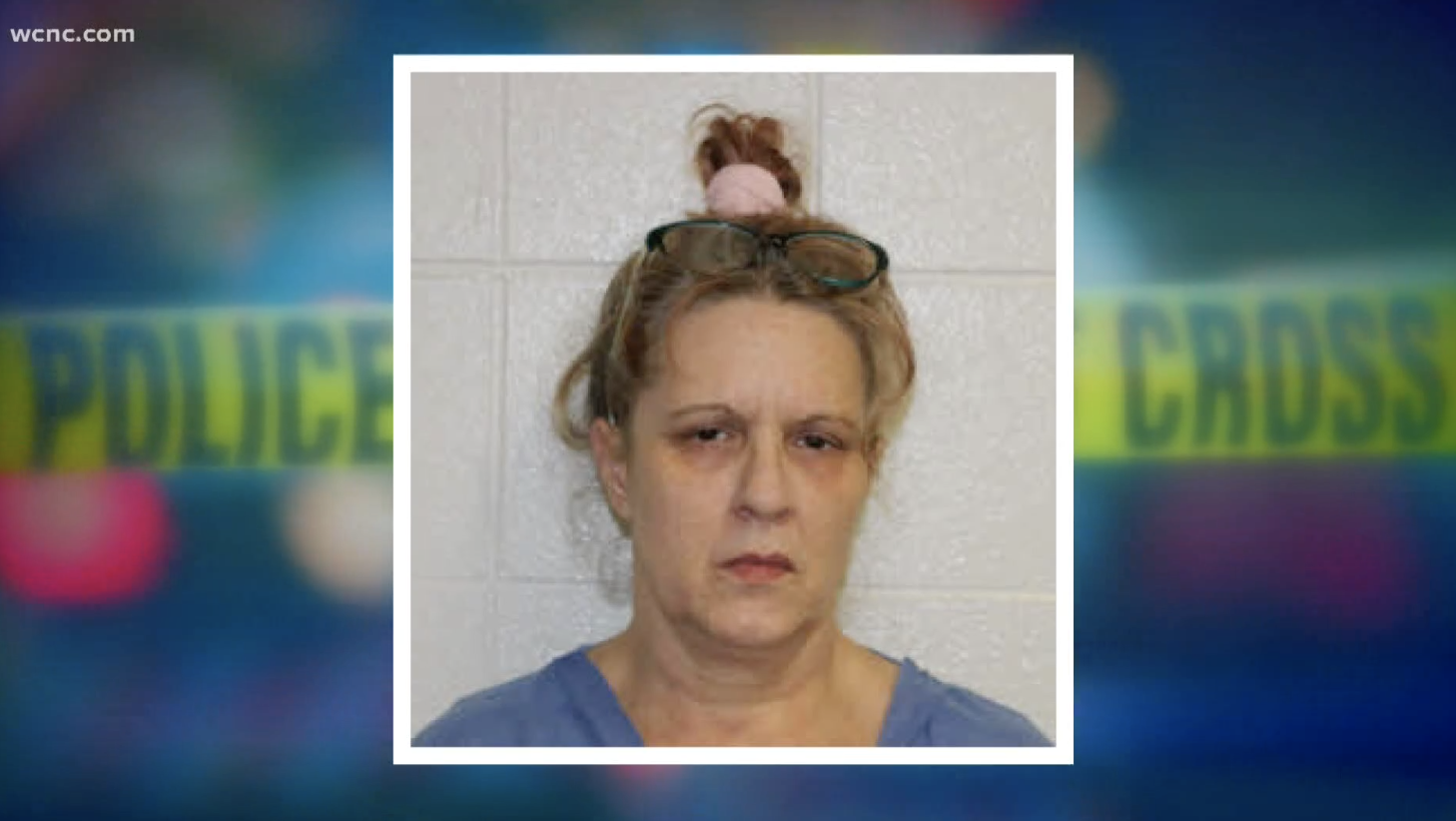 A missing North Carolina woman has been found buried within the concrete of the basement of her home nearly two months after her family first reported her disappearance.

Her caretaker is now suspected of foul play.

According to a release from the Avery County Sheriff’s Office, which was obtained by NBC affiliate WCNC, police previously filed a missing person report in late July for Lynn Gay Keene after they were alerted that she last was last in touch with her family members over a month prior.

Responding to the filing, detectives searched Keen’s home and found it to be secured, but noticed that her vehicle, a 2000 Lincoln town car, was missing.

After entering both Keene’s name and the car into a state database, Cherokee Police reported three days later that the Linville Falls resident’s automobile had been found abandoned elsewhere in the state with the car keys hidden underneath the driver’s seat.

The finding then prompted the Avery County Sheriff’s Office to get a search warrant for Keene’s home, where they say they — alongside the North Carolina State Bureau of Investigation and its crime scene team — found human remains in the concrete of the home’s basement.

An autopsy was then performed on the body found, and through dental records, police say it was determined that the remains belonged to Keene, 70. Her death has since been ruled a homicide.

Police then began to search for a woman who had been hired as Keene’s live-in caretaker, in the belief that she may have been involved in her death.

Freeman, 53, was also wanted on charges of larceny of a motor vehicle, financial card theft, and identity theft, police said.

Speaking with NBC News, Keene’s neighbor and family friend of several decades, John Thompson, told the outlet he used to receive a card on his birthday in July from the woman, but never received one this year.

Thompson now remembers Keene “as a generous neighbor,” whom he said had a varying taste in music, enjoying tunes by artists including Prince and the Grateful Dead.

The man also told the outlet that Keene’s son died during the terrorist attacks on Sept. 11, 2001, while her husband died nearly two years ago.

Keene was also reportedly a caretaker for her mother, who died last year, according to Thompson.

“That’s a lot for one person to take on,” he said. “It’s just … it’s not fair. Nobody should have to go through that.” 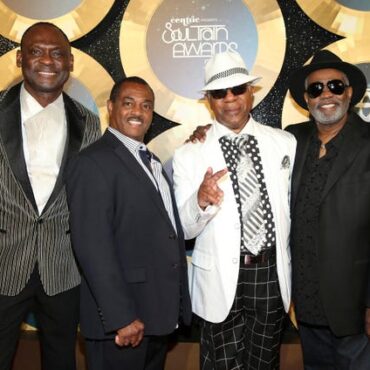 Dennis Thomas, longtime saxophonist and co-founder of Kool & the Gang, has died at the age of 70.Read more...