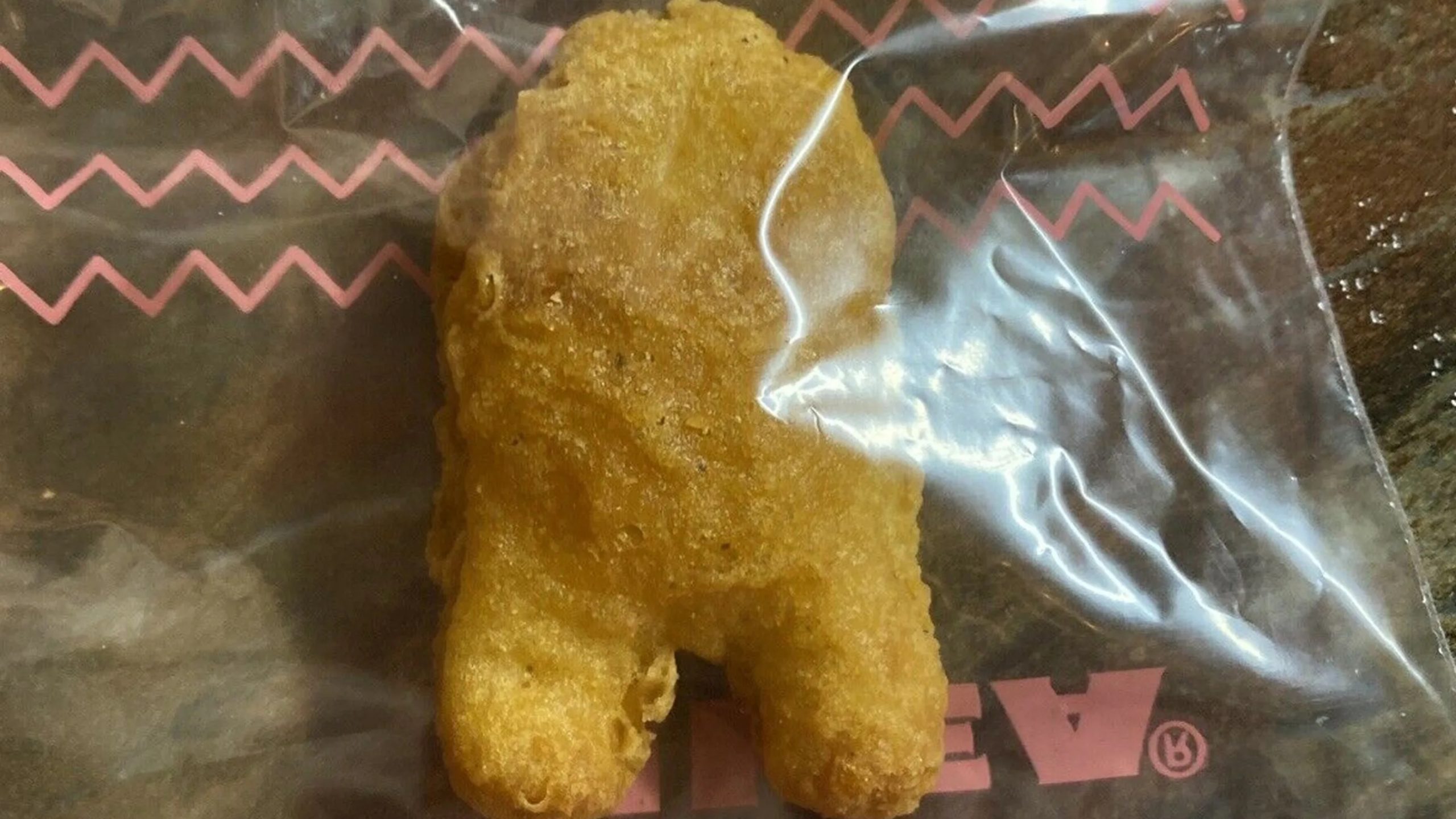 A chicken nugget that resembles an Among Us crewmate has sold for almost $100k on eBay.

The nugget, which quickly reached meme status, was first listed on eBay by user polizna for just 99 cents. Eventually it fetched a first bid of $14,869 and continued to escalate until it sold for $99,997 on Friday. Sold in “used” condition, the seller stressed that the food itself “has an average expiration of about 14 days and will be delivered prior to expiration.”

The “authentic” chicken nugget will also be “frozen and then air sealed to ensure freshness with secure shipping method.” The seller promised to ship it alongside some McDonald’s szechuan sauce, as the Xbox Twitter account suggested. That sauce, if you don’t recall, caused a bit of a frenzy among Rick and Morty fans a few years back.

The official Among Us Twitter account acknowledged the end of the auction for the nugget. “Here is a cursed tribute to a strange week, may the winner be blessed by the bean form forever,” the account wrote alongside a video of the nugget in the game.

In case you’re unfamiliar with multiple elements of this story, and let’s face it the opening sentence of this article would only make sense in 2021, Among Us is a multiplayer indie game that went viral last year. It quickly became one of the biggest phenomenons of 2020, with even U.S. Representative Alexandria Ocasio-Cortez getting involved in the fun. Originally released in 2019, the game built up steam by summer 2020.

At its core it’s a murder mystery game, with crewmates given small tasks and two secret imposters tasked with secretly killing all on board the ship. The character design for the crewmates is relatively simple, and they’d already achieved memedom long after the player count for the wildly popular game dropped. During the COVID-19 pandemic, Among Us received lavish praise for helping friends reconnect.

Last month, McDonald’s teamed-up with K-pop superstars BTS to deliver a custom meal comprised of 10 chicken nuggets, cajun and sweet chili sauces, and a medium fries with Coca-Cola. Prior to the BTS meal, McDonald’s did similiar promotions with J Balvin and Travis Scott.

A McNugget for $100k? Sounds super sus — but maybe we’re just saying that because we’re jealous we didn’t find it.

The post Say What Now? McDonald’s Chicken Nugget Resembling ‘Among Us’ Character Sells for Almost $100K appeared first on LOVEBSCOTT. 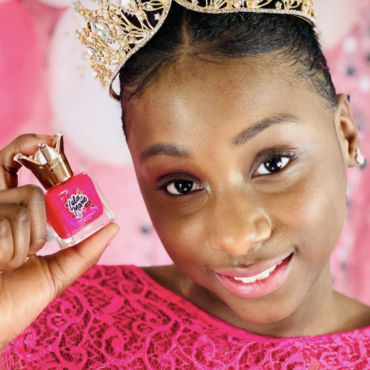 You Go Girl: 9-Year-Old Lola Marie, Who Was Bullied Because She Has Spina Bifida, Launches Her Own Nail Polish Line

Lola Marie is turning what others used to put her down into something magical. At 8 years old, Lola created her nail polish line, Lola Marie Polish, after getting bullied by her peers for being in a wheelchair due to her spina bifida. via People: Spina bifida is a birth defect that occurs when the spine and spinal cord don’t form properly, according to the Mayo Clinic. Since launching her […]