Say What Now? Man Who Died of COVID Dissected at Oddities Exhibit Without Family’s Consent, Event Charged $500 a Ticket 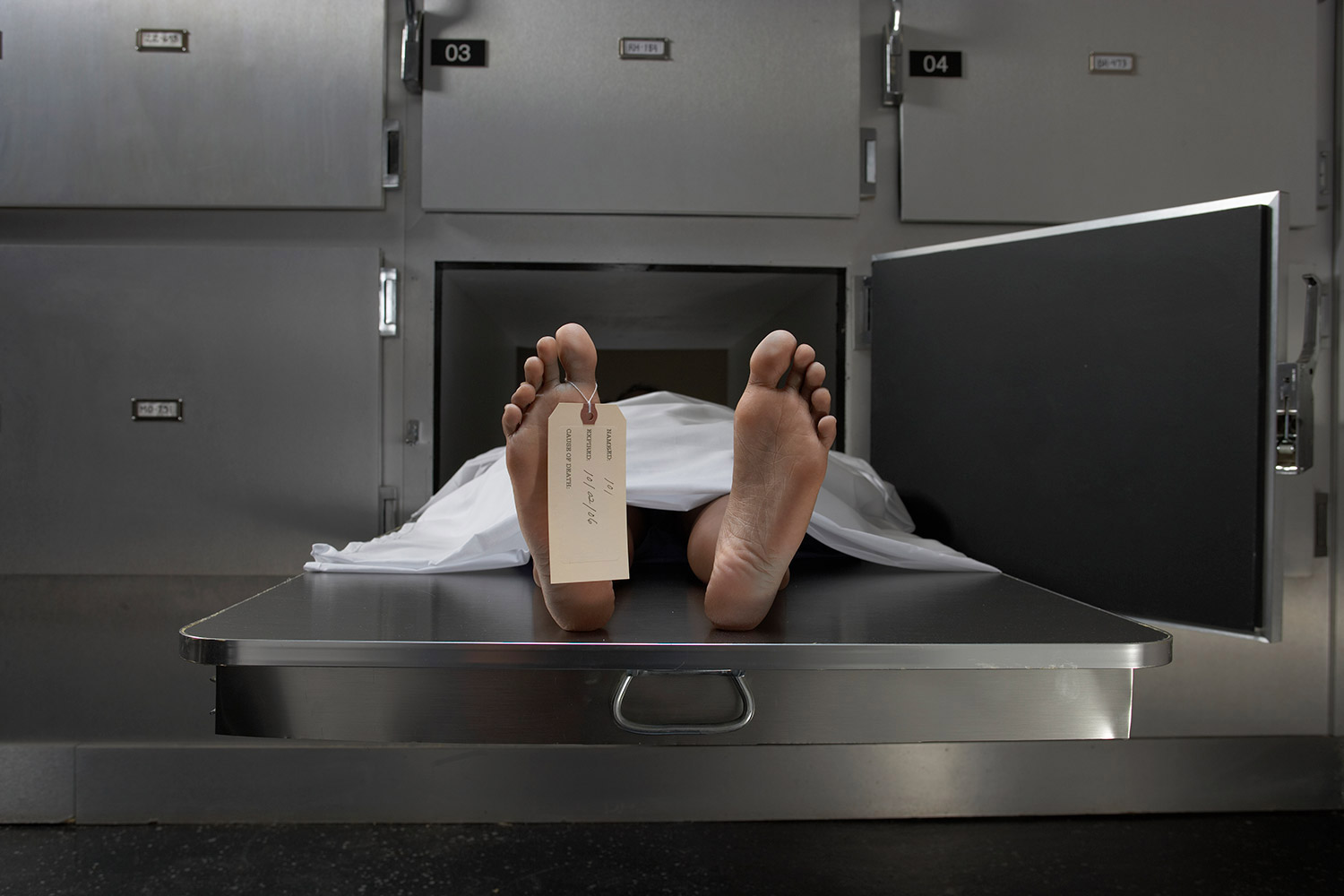 The body of a man who died from COVID-19 was reportedly dissected in front of a live pay-per-view audience in Portland, Oregon, last month — at $500 a ticket.

The man, identified by family as 98-year-old David Saunders, was sold to the Oddities and Curiosities Expo after his body was donated for medical research, according to KING 5.

After his death, his family told the news station they had donated his body to Med Ed Labs, a Las Vegas-based company that accepts whole body donations for medical research and training.

Jeremy Ciliberto, the founder of DeathScience.org, which partnered with the Oddities and Curiosities Expo, said he purchases these cadavers from Med Ed Labs for “north” of $10,000, KING 5 reports.

In October, the expo stopped in Portland, where it held a live dissection of Saunders’ body in front of a pay-per-view audience. According to KING 5, attendees were charged $500 per person to watch the dissection.

“This is not a sideshow. This is very professional ” Ciliberto told KING 5, adding that he had obtained proper consent prior to obtaining the body.

Saunders’ family said they were not aware his body would be used in this manner, and they did not give consent, according to the news station.

Live dissections are not currently listed on the Oddities and Curiosities Expo website. Ciliberto did not immediately respond to PEOPLE’s request for comment.

A spokesperson for Med Ed Labs maintained that they were not aware that Saunders’ body would be used for a pay-per-view event, according to KING 5. The company did not immediately respond to PEOPLE’s request for comment.

Saunders’ body was prepared by Church Funeral Services in Louisiana. In a statement on Wednesday, a spokesperson for the funeral home told PEOPLE they were “extremely saddened for the pain that that Mr. Saunders wife is having going through.”

“We are glad that the story has been broken and hope that this type of event never happens again,” the spokesperson said.

That’s f*cked up. On SO many levels.

The post Say What Now? Man Who Died of COVID Dissected at Oddities Exhibit Without Family’s Consent, Event Charged $500 a Ticket appeared first on LOVEBSCOTT. 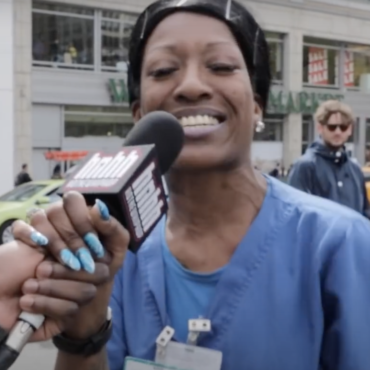 ‘Queen of Brooklyn’ Nenobia Washington Dead at 38 After Suspected Fall

Nenobia Washington, a known across social media as BKTIDALWAVE aka “the Queen of Brooklyn,” died over the weekend at the age of 38. According to early reports, she appears to have fallen to her death from a building in New York. via Complex: Reached for comment by Complex on Wednesday, a spokesperson for the Office of the Deputy Commissioner of Public Information confirmed that a woman later identified as Washington was found […]