Say What Now? Man Gets 15 Years to Life for Killing Wife, Having Kids Open Christmas Gifts in Front of Her Body 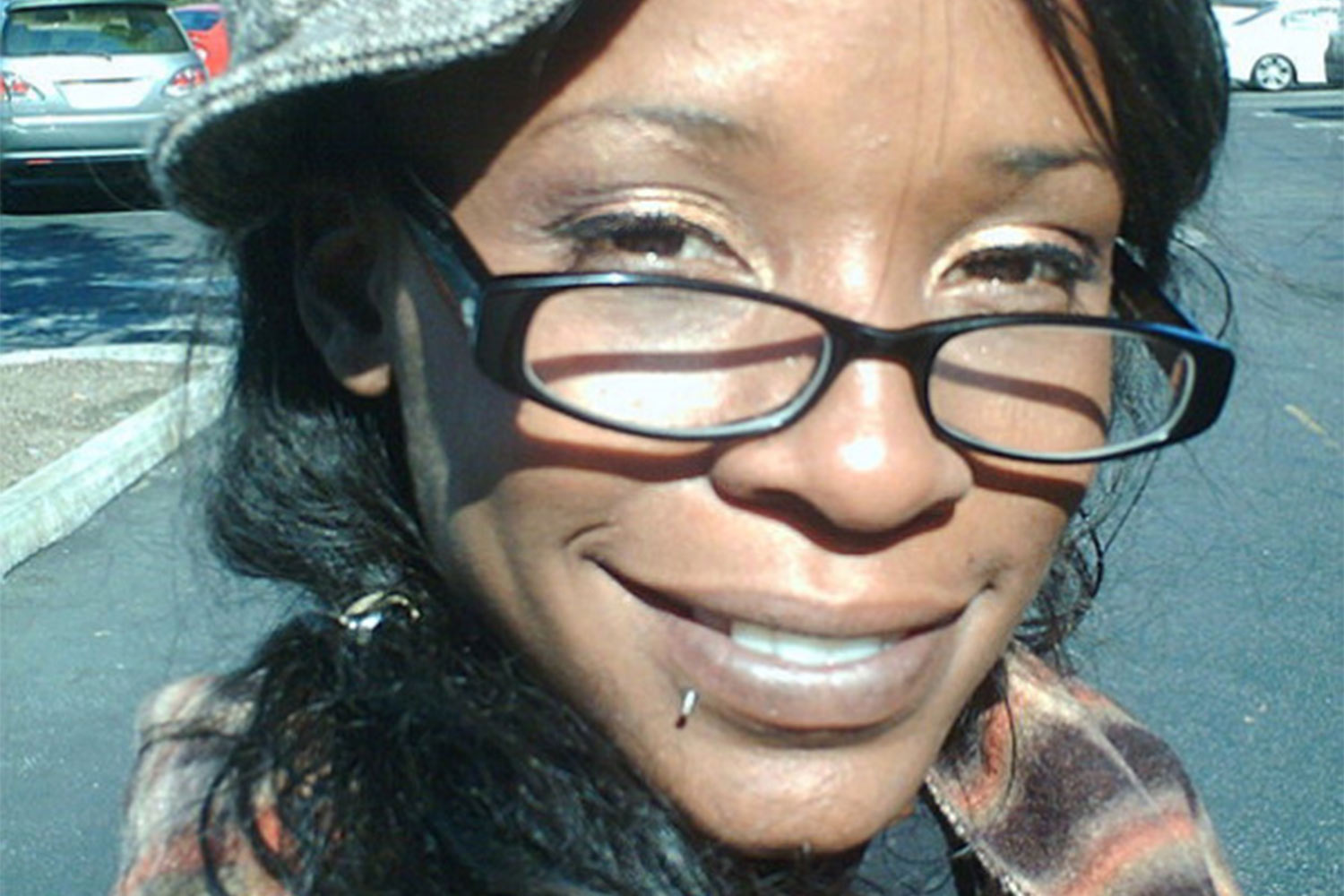 A California man who killed his wife on Christmas morning and propped her body up so that her children would open gifts in front of her has been sentenced to prison.

On Friday, William Wallace was sentenced to 15 years to life in prison after being convicted of second-degree murder in the 2011 death of 26-year-old Za’Zell Preston, the Orange County Register, the Associated Press and the Southern California News Group report. He was given credit for the nine years he has already spent behind bars.

According to authorities, at some time between Dec. 24 and Dec. 25, 2011, Wallace attacked Preston while her three children — who were then 3, 8 and a newborn — were in the apartment.

During Wallace’s trial, prosecutors said he placed Preston on the couch with sunglasses on and had her kids open presents in front of her body on Christmas Day, according to the Register.

Preston’s then 8-year-old daughter, now 18, testified that she remembered her mother’s body being cold.

According to prosecutors, Wallace had spent time in jail for attacking Preston in the past. Before her death, the mother-of-three was studying to be a domestic abuse counselor.

“A young mother finally losing her life after years of violence at the hands of her husband is a heart wrenching tragedy,” Orange County District Attorney Todd Spitzer said in a statement following Wallace’s conviction in April. “That heartbreak is only exacerbated by the fact that her children witnessed much of the violence and were forced to celebrate Christmas in the presence of their dead mother. That is not a Christmas memory any child should be forced to have.”

That man should be in for life.

The post Say What Now? Man Gets 15 Years to Life for Killing Wife, Having Kids Open Christmas Gifts in Front of Her Body appeared first on LOVEBSCOTT. 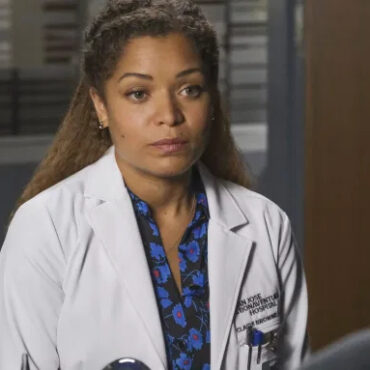