Say What Now? Man Dies Five Days After He Was Mistakenly Declared Dead and Put in Morgue Freezer 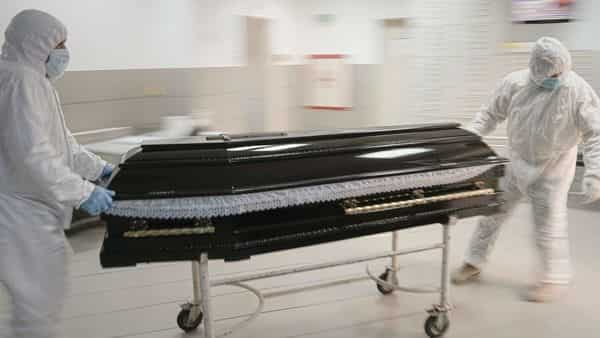 An Indian man died twice this week — and now he’s dead for real.

According to the Times of India, 40-year-old electrician Srikesh Kumar was hospitalized last Thursday after he was struck by a motorcycle in Moradabad. Kumar was said to be in critical condition when he was first transferred to a nearby private health facility with internal head injuries. Doctors reportedly determined they could not improve his condition, so they referred him to a government hospital, where he was pronounced dead shortly after.

The Times reports Kumar’s post-mortem examination would not take place until the following day, so hospital staffers wrapped him up and placed him in the morgue freezer until his kin could identify the body. His family arrived at the facility nearly seven hours after he was placed in the freezer. It was at that time when his sister-in-law Madhu Bala noticed he was still moving.

“He’s not at all dead, in fact, he’s far from it!” Bala is heard shouting in a video posted on social media. “How did this happen? Look, he wants to say something, he is breathing.”

Doctors suspected it was a case of “suspended animation,” which occurs when vital functions are temporarily stopped or slowed. However, the miraculous discovery ultimately failed to save Kumar.

According to the Times, the man slipped into a coma due to the aforementioned head injury, but could not receive the necessary surgery because of his bleeding disorder. Kumar was declared dead days after he was placed on a ventilator.

“My brother fought for his life but lost the battle after five days. He wanted to live,” his brother, Satyanand Gautam, told the Times. “He showed signs of recovery as he used to respond whenever we called his name. His vitals were normal. However, he had a clot in his brain … We will take action against everyone responsible for his death.”

It sounds like there’s a malpractice lawsuit somewhere in this incident.

The post Say What Now? Man Dies Five Days After He Was Mistakenly Declared Dead and Put in Morgue Freezer appeared first on LOVEBSCOTT. 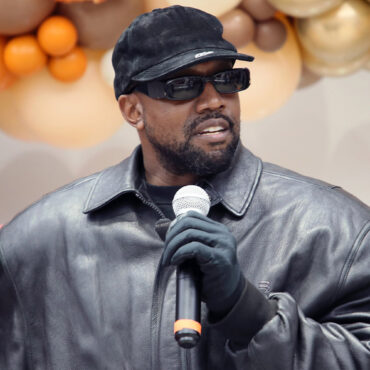 Kanye West Rants About Getting Back with Kim Kardashian, Says He ‘Needs to Be Back Home’ During Visit to Skid Row [Video]

Kanye West wants his wife Kim Kardashian back now that she has obviously moved on. via People: The “Believe What I Say” rapper, 44, took the mic at the Los Angeles Mission’s Annual Thanksgiving event on Wednesday alongside L.A. Mission CEO Troy Vaughn, and gave a speech about his family, the mistakes he’s made, and how God wants him to reunite with his estranged wife, Kim Kardashian. “The narrative God wants […]