Say What Now? Man Dies After Using Epoxy Adhesive for Protection While Having Sex 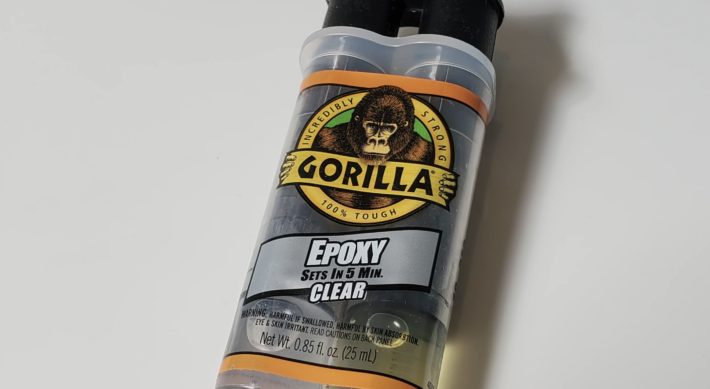 Police say a man may have died after using a high-powered epoxy resin to seal his private parts during intercourse to ensure protection from pregnancy.

Authorities said Salman Mirza, 25, checked into a hotel in Juhapura with his ex-fiancée on June 22.

Mirza was found unconscious in shrubs near an apartment complex by a friend named Firoz Shaikh the following day.

Shaikh helped take Mirza home, but when his condition worsened, he was transported to a hospital where he eventually died of multiple organ failure.

Witnesses claim Mirza and his ex-fiancée were addicted to drugs. Police believe they occasionally carried the epoxy adhesive because it can be mixed with whitener and inhaled “for a kick.”

However, since the two didn’t have any condoms on them, they decided the next logical course of action would be to apply the adhesive to his private parts.

Mirza’s family is accusing his ex-fiancée of applying the adhesive. “We are waiting for the report on the deceased’s viscera sample that has been sent for forensic examination,” Deputy Police Commissioner Premsukh Delu said.

Officials suspect the two were intoxicated at the time of their rendezvous from consuming a chemical cocktail beforehand.

Mirza is survived by his elderly parents and two sisters.

We must be living in the last days.

The post Say What Now? Man Dies After Using Epoxy Adhesive for Protection While Having Sex appeared first on LOVEBSCOTT. 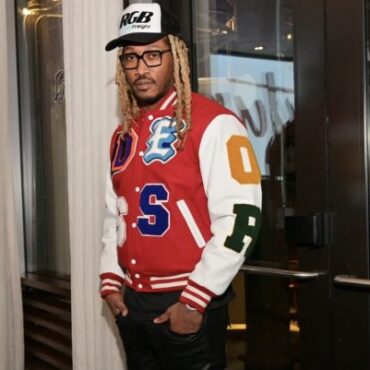 Future is stepping in to help Haitians who were affected by the deadly earthquake that hit the country earlier this month. via: Uproxx Nearly two weeks ago, Haiti was hit with a 7.2 magnitude earthquake that killed more than 2,000 and injured over 12,000. They’ve now been left to pick up the pieces in what seems like a far-too-frequent occurrence. Future recently lent a helping hand to them, announcing a […]