Say What Now? Man Admits to Murdering His Wife More Than 30 Years After She Went Missing 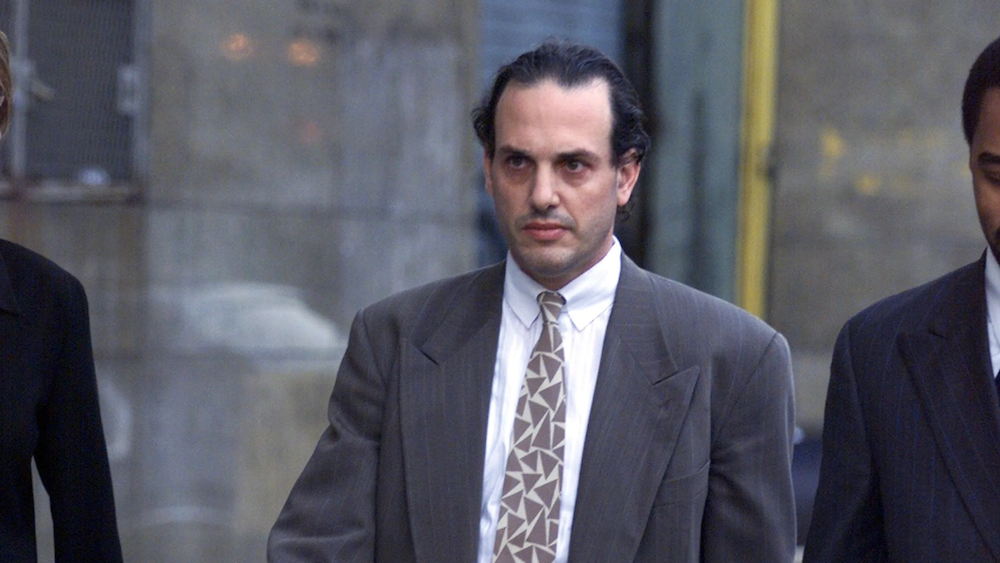 A former plastic surgeon admitted to killing his wife and throwing her body out of an airplane after 30 years of denying it.

ABC News reports Robert Bierenbaum made the confession during a parole board hearing in December 2020, about 36 years after his wife, Gail Katz, went missing in New York City.

“I wanted her to stop yelling at me and I attacked her,” Bierenbaum said, according to a hearing transcript obtained by the network.

He went on to tell the board that his actions were “immature” and that he simply “didn’t understand how to deal with his anger.” The man, who was also a licensed pilot, confessed to strangling his wife and driving her body to a New Jersey airport, where he rented a plane for several hours.

“I went flying. I opened the door and then took her body out of the airplane over the ocean,” the transcript read.

Katz’s body was never found and investigators found no physical evidence linking Beirenbaum to his wife’s disappearance. The man initially told authorities his wife stormed out of their apartment after they got into a heated altercation on July 7, 1985. He said he believed Katz had gone to Central Park to cool off for a bit, but never returned home. He reported her missing shortly after. However, upon further investigation, authorities became suspicious of Beirenbaum’s account. He reportedly told police he remained in his home throughout the day while his wife went missing, only leaving to visit his friends and family.

Several months later, authorities learned Bierenbaum had rented and piloted a plane within hours of Katz’s disappearance. Though Bierenbaum initially dodged criminal charges, he was ultimately convicted in 2000 on circumstantial evidence. He was sentenced to 20 years to life behind bars and made a failed attempt to appeal the conviction in 2002.

Dan Bibb, one of the prosecutors in the murder trial, told ABC News he was shocked by Bierenbaum’s confession.

“I was like, ‘Holy shit, are you kidding me?’” he said. “I was stunned because I always thought that that day would never come, that he would own up, take responsibility for having killed his wife.”

Bierenbaum’s next court hearing is scheduled for next month.

Well…at least her family can have some type of closure. Finally.

The post Say What Now? Man Admits to Murdering His Wife More Than 30 Years After She Went Missing appeared first on LOVEBSCOTT. 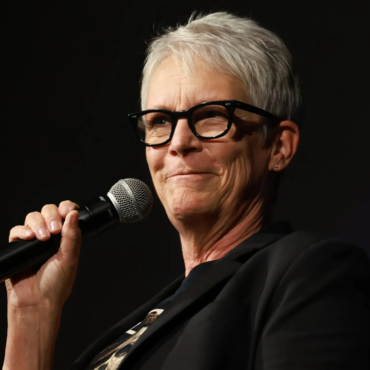 Jamie Lee Curtis Opens Up About Daughter’s Transition Journey: ‘I’m Learning So Much from Ruby’

Jamie Lee Curtis is opening up about how much she is learning with her daughter’s transition. via People: The “Knives Out” star and her daughter Ruby, who came out as transgender last year, spoke publicly about her journey for the first time — and how it changed Curtis — in a new interview with People. Ruby, the 25-year-old daughter of Curtis and comedy director Christopher Guest, recalled that on the […]