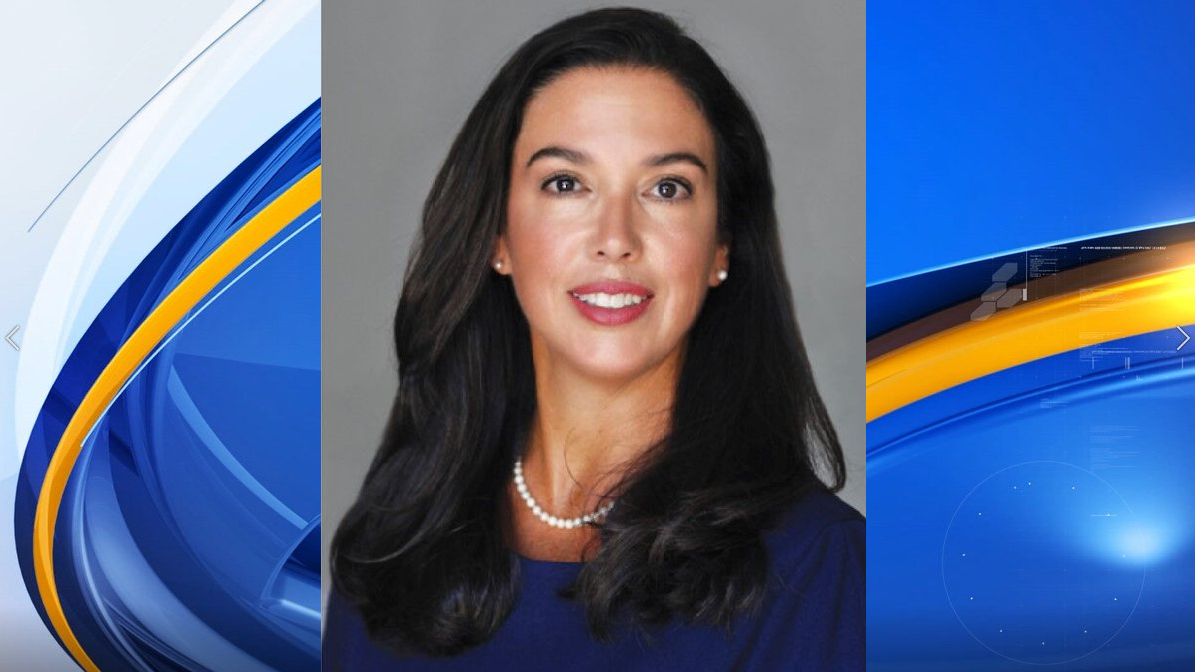 A judge in Louisiana judge is being publicly shamed for her racist comments after a video circulated online following an attempted burglary at her home over the weekend.

According to local news station KLFY, Lafayette City Court Judge Michelle Odinet addressed the video in a statement on Tuesday.

“My children and I were the victim of an armed burglary at our home,” Odinet said. “The police were called and the assailant was arrested. The incident shook me to my core and my mental state was fragile. I was a wreck and am still unable to sleep.”

Odinet continued, “I was given a sedative at the time of the video. I have zero recollection of the video and the disturbing language used during it. Anyone who knows me and my husband, knows this is contrary to the way we live our lives. I am deeply sorry and ask for your forgiveness and understanding as my family and I deal with the emotional aftermath of this armed burglary.”

Odinet’s statement arrives just days after she landed herself in hot water for her alleged connection to a video containing racist slurs.

In the video, Odinet and her family gathered to watch home security footage of an armed burglary that took place Saturday in their driveway. A voice can be heard saying, “And mom’s yelling n****r n****r,” to which a female voice answered: “We have a n****r, It’s a n****r, like a roach.”

“When the suspect observed the victim arrive, the suspect attempted to flee on foot but was quickly caught by the victim,” police wrote in their report. “Victim held the suspect down until officers arrived. Footage in the security video captures the events, as two people tackle what appears to be the suspect.”

According to KLFY, the suspected burglar is due in court this week on two counts of simple burglary of an automobile.

The craziest part is that her son, who also says the word in the video, was not on sedatives. Michelle claims he used the slur because he has a substance abuse issue.

This is Michelle Odinet — a judge in Lafayette, Louisiana calling Black people “niggers” and comparing them to roaches. 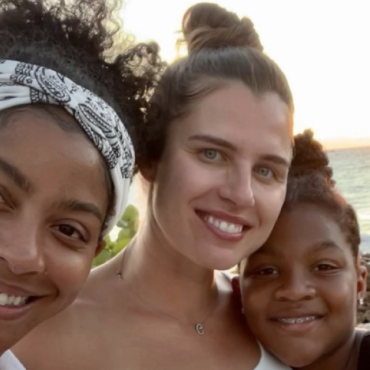 WNBA Star Candace Parker Is Married — and Expecting a Baby with Wife: ‘Always Dreamed of Growing Our Family’

Candace Parker is going to be a mom for the second time — and she revealed that she’s married! via People: On Tuesday, the WNBA star, 35, announced that she and her partner Anya Petrakova are expecting a baby. Parker shared a carousel of photos on Instagram and also revealed that she and Petrakova, who is pregnant, are married. “Happy Anniversary ??? ????! 2 years ago, I got to marry […]