Say What Now? Las Vegas Woman Allegedly Killed Husband While He Was on a Video Call and Tried to Make It Look Like an Accident 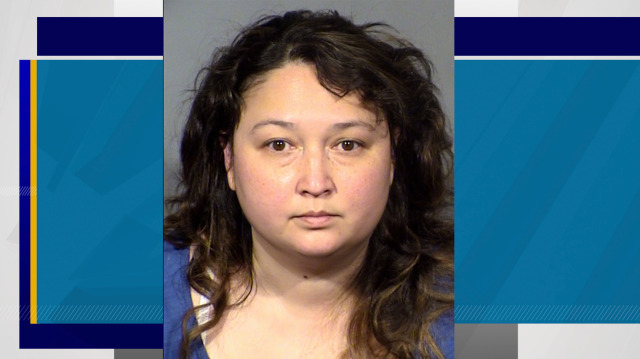 A Las Vegas woman has been arrested after fatally shooting her husband while he was on a video chat — allegedly.

According to reports, the woman tried to make her husband’s death look like an accident. She’s now facing one count of murder.

Emily Ikuta allegedly called 911 and said she had gone on a walk with her dog and came back to discover Jourell Ng face down on the floor and that he was finding it hard to breathe. She said it looked like he had been shot, per the arrest report. She told authorities her husband may have been cleaning his gun and accidentally shot himself, saying she found the gun near his body and then locked it in a closet. A neighbor said they heard the couple arguing just before the shooting.

Detectives said her retelling of events didn’t add up with the evidence. “Below the body of [Ng] there was no large pooling of blood that was expected had [Ng] been found face down, as Ikuta stated she had found him,” detectives wrote.

When investigators came upon gun cleaning supplies, they didn’t look like they’d been used. The trajectory of the bullet that hit Ng and killed him did not travel at the angle that it should have if he had shot himself while cleaning his gun.

The arrest report also reveals someone said they were “on a live chat with [Jourell Ng] during the time of his murder” and telephoned police to inform them of what they heard during the incident. “They informed detectives they heard [Ng’s] dog barking in the background of the call, prior to hearing a slapping noise they believed was a gunshot,” police wrote.

A GoFundMe appears to have been set up for funeral service costs, reading, “Jourell Ng also known as booboo to a lot of us, was a loved member of our gaming community, he never failed to brighten up our day and provide us with many good memories and laughs. He was taken from us too soon and our community will not be the same without him.”

We understand that the pandemic has been really hard on people’s relationships, but Emily definitely took things WAY too far.

I’d greatly appreciate if you guys could retweet. Jourell was a friend of mine that was taken too soon.
Thanks.

The post Say What Now? Las Vegas Woman Allegedly Killed Husband While He Was on a Video Call and Tried to Make It Look Like an Accident appeared first on LOVEBSCOTT. 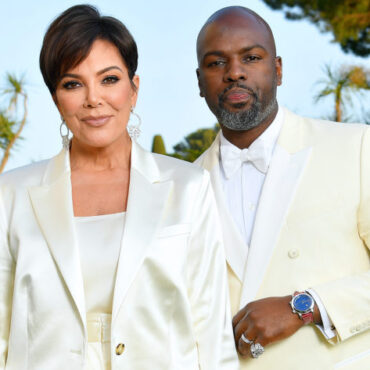 Kris Jenner and Corey Gamble Experiment with Celibacy on KUWTK: ‘We’ll Try Anything Once’

Kris Jenner and Corey Gamble are putting their Sex sex life on pause. via People: During Thursday’s episode of Keeping Up with the Kardashians, Kourtney Kardashian recruited mom Kris and her boyfriend Corey to practice celibacy for two weeks as research for an article Kourtney was working on for her lifestyle brand, Poosh. “Oh lord, are you sure I’m in the right conversation?” asked Corey, 40, after Kourtney brought up […]