Say What Now? Kansas Woman Arrested After Telling Daughter She Was Shot as April Fools’ Prank 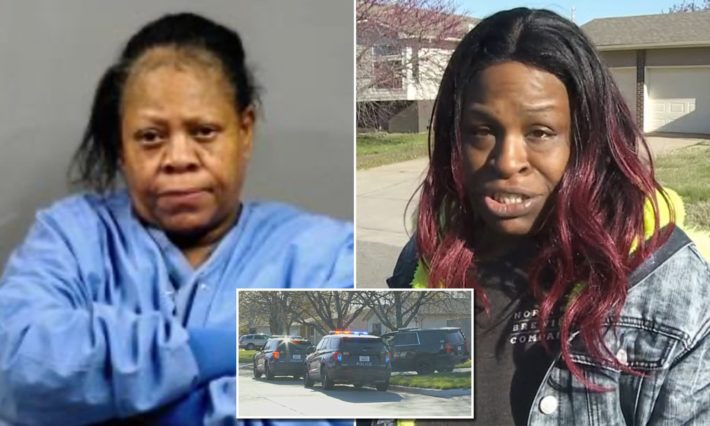 A 58-year-old Kansas woman, Arnthia Willis, found herself behind bars all because of an April Fool’s prank.

Willis reportedly phoned a family member (identified by ABC News as her daughter) on Thursday morning to say that she’d been shot. As one might expect a daughter to do, that person dialed ‘911’ and told the operator on the other end that her mother called her, said she was shot, and then hung up. Dispatchers sent a whole team of first responders, consisting of multiple officers, EMS, and some firefighters, to Willis’ Wichita home. These people were going there with the assumption that a shooting was taking place.

The home was surrounded by police, and streets were blocked off. There were attempts to reach whoever may be inside the house. After no one responded the personnel, armed with shields and guns, entered the home. They found it empty.

It was learned that the impetus for the whole ordeal was an April Fools’ joke, and Willis was arrested after she was located in a nearby suburb.

As for what she was charged with, that would be “unlawful request for emergency service assistance.” An investigation remains ongoing.

At 58-years-old you would think she would know better. Apparently not.

The post Say What Now? Kansas Woman Arrested After Telling Daughter She Was Shot as April Fools’ Prank appeared first on LOVEBSCOTT. 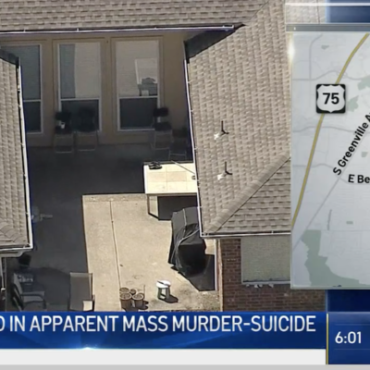 A family of six was found dead inside their Allen, Texas home early Monday morning from what police suspect to be an apparent murder-suicide committed by two sons. via NBC: Sgt. Jon Felty with the Allen Police Department said Monday afternoon that the police were asked to perform a welfare check on behalf of a friend of a suicidal young man who lived at the home. Felty said officers arrived at […]