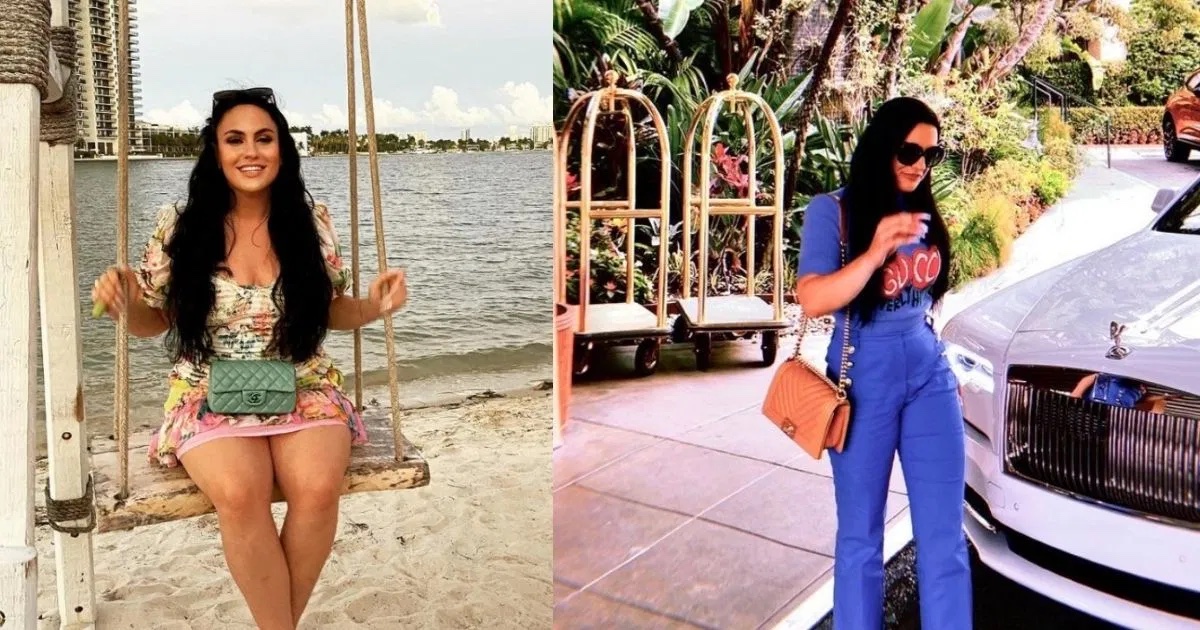 A Florida woman, known for flaunting her lavish lifestyle on Instagram, is being accused of using the personal information of a Massachusetts resident to fraudulently obtain a pandemic-related federal loan that she then used for a private flight to California and stays at luxury hotels.

Danielle Miller, 31, of Miami, was charged Tuesday with wire fraud, according to the U.S. attorney’s office in Boston.

No defense attorney was listed in online court records.

Miller accessed the alleged victim’s online Massachusetts Registry of Motor Vehicles records and used the personal identifying information to open a bank account in that person’s name, prosecutors said. The victim is identified in records as L.M.S., an Abington resident.

Miller then applied for and in August received a more than $100,000 Economic Injury Disaster Loan through the U.S. Small Business Administration, prosecutors said.

She used the money for a private flight from Florida to California, using a counterfeit Massachusetts driver’s license in the alleged victim’s name but bearing Miller’s photograph, and for stays at luxury hotels, prosecutors said.

Miller then posted pictures of herself at the hotels on Instagram, authorities said. For example, the luxury hotel Petit Ermitage allegedly posted a $5,500 charge to the bank account in the victim’s name in September 2020, a few days after Miller’s Instagram account posted a photo of Miller that was geotagged to the Petit Ermitage.

Court documents show Miller has an active social media presence on her Instagram account, “killadmilla,” which has more than 34,000 followers.

Prosecutors said Miller also applied for more than $900,000 in other fraudulent loans after accessing online RMV accounts of other Massachusetts residents. RMV records revealed that “myRMV” accounts associated with 27 different individuals were accessed from one IP address between a five-day period in August 2020. To date, authorities have identified loan applications that were submitted in 10 of the 27 identities.

If convicted, Miller faces up to 20 years in prison, three years of supervised release and a fine of $250,000.

She will appear in federal court in Boston at a later date. 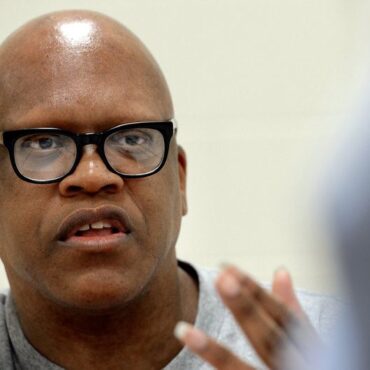 Henry McCollum and Leon Brown were convicted or raping and murdering an 11-year-old girl in Red Springs North Carolina in 1983. After 31 years of maintaining their innocence in prison, the two had their conditions overturned in 2014 and now they were just awarded $75 million from a jury in a federal civil rights case. via NYDN: Jury deliberations only took five hours. They each were given $31 million dollars […]