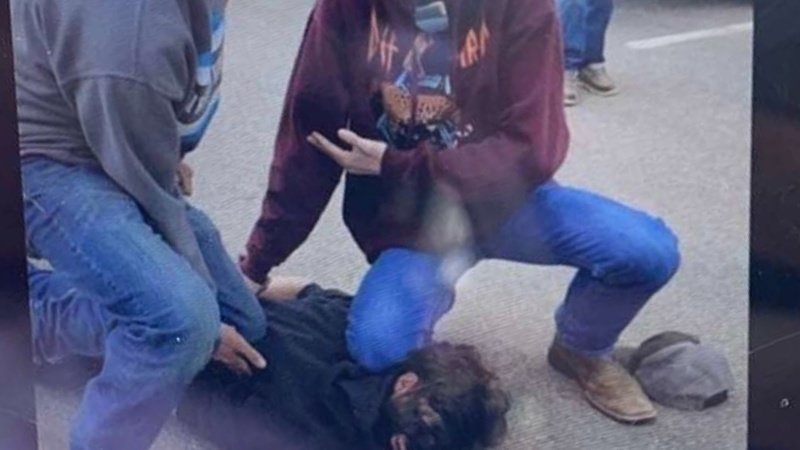 A Colorado high school principal has resigned after a photo of three students reenacting the murder of George Floyd during school hours surfaced last month.

Mead High School Principal Rachael Ayers announced in May that an investigation was underway in response to a photo on Snapchat showing one student in blackface lying on the ground with another kneeling on his neck, and someone else with his knee on the other person’s back. “Yesterday, we were made aware of a highly-offensive photo taken on school grounds and posted to social media that did not reflect our school’s high standards of respect, character and inclusivity,” Ayers said in a statement.

The photo led to one student starting a Change.org petition calling attention to the issue of racial discrimination at the school, which other students have allegedly encountered, causing a division among the student body. The nationwide response to the image, along with the petition, may have culminated in Ayers’ decision to step down.

“Rachael Ayers has made the decision to resign as Principal at Mead High School. I want to thank her for her lengthy service to the Mead High community for the past 12 years as a teacher, assistant principal, and principal, and I wish Mrs. Ayers the very best in her future endeavors,” St. Vrain Valley Schools superintendent Don Haddad wrote in a letter. 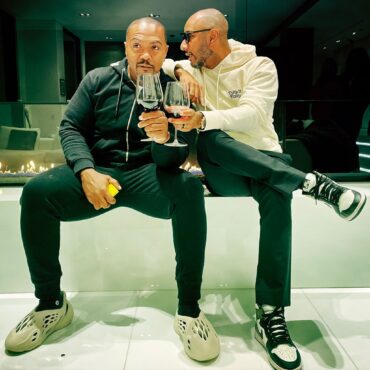 Swizz Beatz, Timbaland and D-Nice to Receive ASCAP Voice of the Culture Award

ASCAP, the American Society of Composers, Authors and Publishers, has announced that award-winning songwriter-producers Swizz Beatz, Timbaland and D-Nice will receive the ASCAP Voice of the Culture Award to kick off the 2021 ASCAP Rhythm & Soul Music Awards on June 22. The award, presented to ASCAP members who have had a major influence on music and culture, will recognize their success as creators of Verzuz and Club Quarantine, two virtual events […]