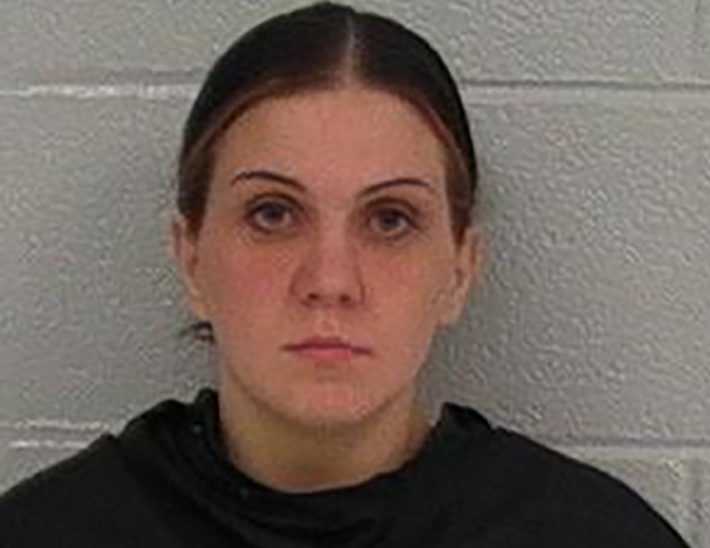 A Georgia substitute teacher has been arrested and charged with 19 counts of child molestation.

Investigators reported that the teacher, identified as Carrollton resident Amelia Ressler, engaged in “indecent and immoral acts while in the presence of school-aged children.”

Ressler, 30, was arrested on Friday and is currently booked at Carroll County Jail. A bond for Ressler has not been set, according to jail records. It is not yet known if Ressler has obtained an attorney or entered a plea.

“We appreciate the dedication Carroll County Schools has for the safety of their students as we were contacted immediately following the allegations and we will continue to work closely with them during the remainder of the investigation,” the sheriff’s office said in a statement.

The sheriff’s office did not immediately respond to PEOPLE’s request for comment.

The district attorney’s office has been contacted and will also be involved in the investigation.

Hulsey explained that investigators were able to obtain video evidence as Ressler “videoed it herself and disseminated it.”

What is WRONG with people? 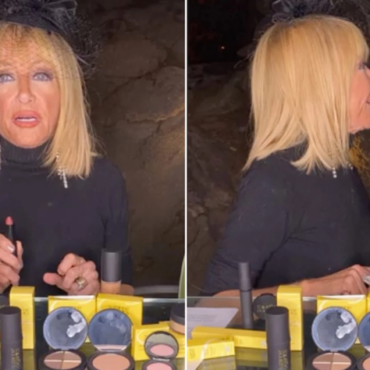 Suzanne Somers had a scary encounter with a nearly naked man in her California home on Friday night  — all while she was in the middle of a Facebook Live moment with fans. Luckily one of the fans watching the show called the cops after the trespasser could be heard telling the star he was being “followed by ghosts.” via Page Six: The star, 74, was doing a contouring demonstration […]