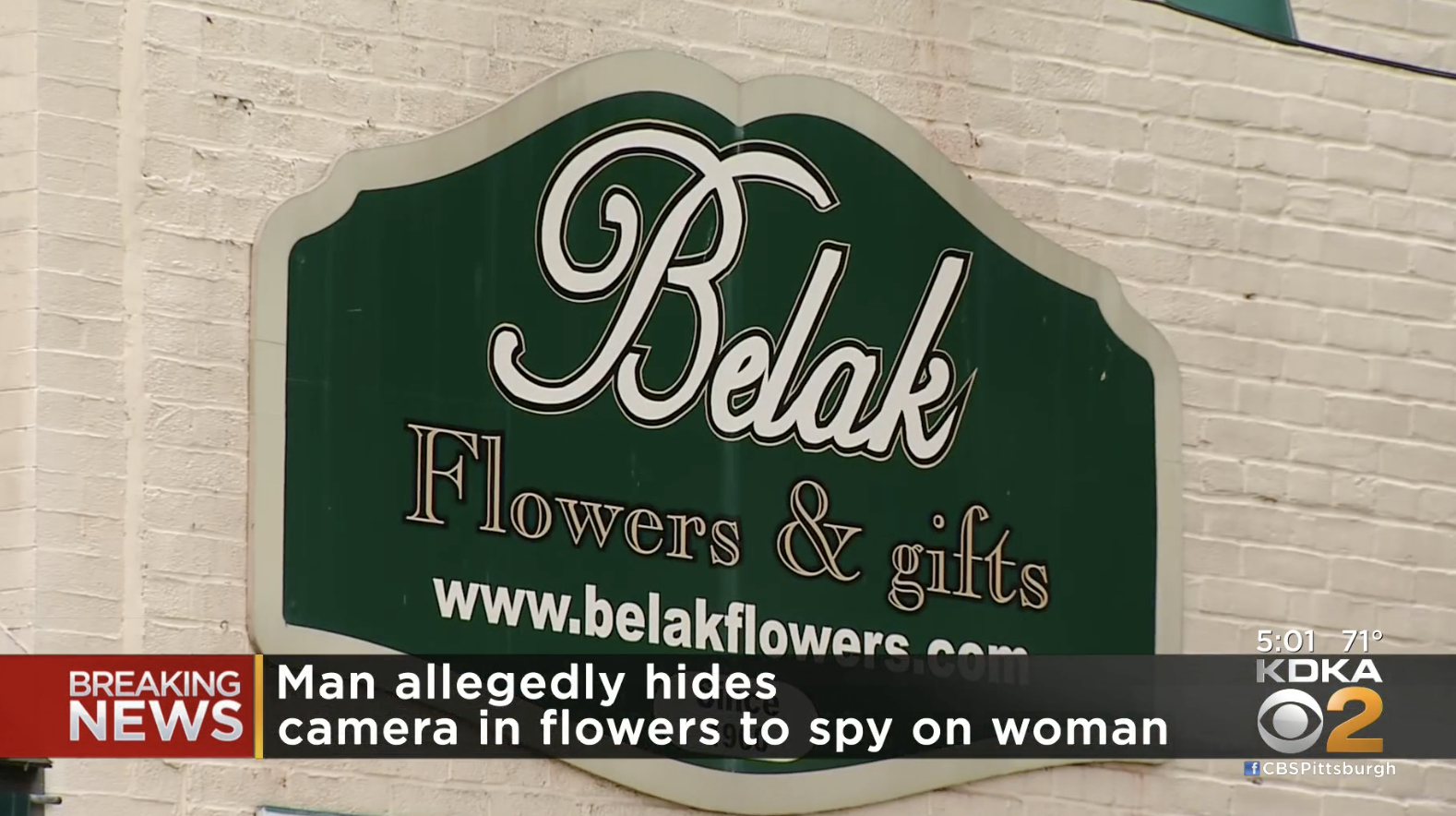 A Pennsylvania florist has been accused of hiding a small camera in a flower arrangement so that he could spy on a woman.

According to local reports, this was learned after a relative of the victim found nude images downloaded on the florist’s computer.

Authorities say Eric Belak, the 57-year-old owner of Belak Flowers in Irwin, Pennsylvania, downloaded and streamed footage of the victim over a four-day period that stretched from May 1 to 4. They say when he was found out that he told the victim he was deleting the images/video he obtained of her.

He’s been charged with illegal use of an electronic recording device, invasion of privacy and stalking.

KDKA CBS 2 Pittsburgh writes that the victim’s mother questioned Belak, and that he told her it was “a stupid, drunken mistake” in response. He reportedly added “I’m sorry, nothing was shared” and “I don’t know what to say.” When police talked to him he’s alleged to have said “I only wanted to see her naked one time.”Cameras for KDKA showed up to the florist’s shop, and reported that a “man came out and screamed obscenities while others locked the door.”

Belak, who has no prior criminal record, was arrested on June 1. He will have a preliminary hearing on July 19.

We say this all the time — but people out here are crazy.

The post Say What Now? Florist Accused of Spying on Woman By Putting Hidden Camera in Floral Arrangement [Video] appeared first on LOVEBSCOTT. 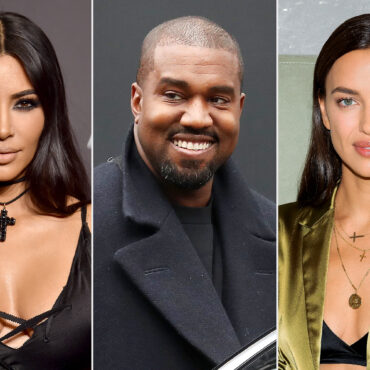 Kim Kardashian is focusing on her kids now that husband Kanye West is making headlines for his new relationship with model Irina Shayk. via People: The Keeping Up with the Kardashians star, 40, filed for divorce from the rapper, 43, in February, following a tumultuous year. The former couple, who wed in May of 2014, share daughters North, 7½, and  Chicago, 3, and sons Saint, 5, Psalm, 2.  After West […]