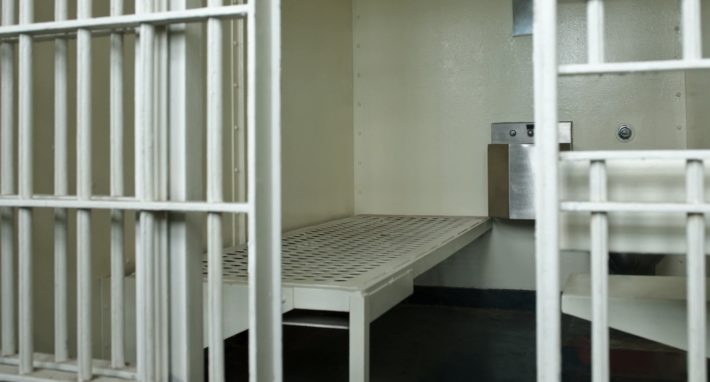 Danielle Ferrero traveled to the Charlotte County jail to see Cody Thomas, but their time together was limited to an hour-long virtual encounter with Ferrero forced to remain inside the Video Visitation Building, while Thomas was kept somewhere else in the facility. According to the police report, the two “frequently talked in a lewd manner speaking of sex, sexual organs and sexual activities.”

The visit took an especially wild turn when Ferrero started feeling her breasts while flaunting her outfit and referring to it as “naughty.” She also “mentioned how she repositioned herself and almost had an orgasm,” to which Thomas “asked Ferrero to have one for her and she began to rock back and forth in her chair, appearing to have an orgasm.” Their explicit session surprisingly kept going, but came to an abrupt end once she exposed her breasts to Thomas.

Ferrero was charged three days later with exposing of sexual organs in a public place. She told officers she was in disbelief that flashing her boyfriend would lead to an arrest. Ferrero spent a few days in the same facility as Thomas, but they were never physically close to one another. She has since posted bail and awaits her arraignment on Sept. 1.

Ferrero could also be found in violation of her probation after she was convicted last month of theft for stealing packages left outside of a residence.

Their lewd display came a third of the way into Thomas’ 30-day sentence for possession of drug paraphernalia and driving without a valid license. He was arrested in April during a traffic stop where authorities found a needle of meth in Ferrero’s car, who was also sitting in the passenger seat at the time.

This sounds like behavior that was influenced by meth. 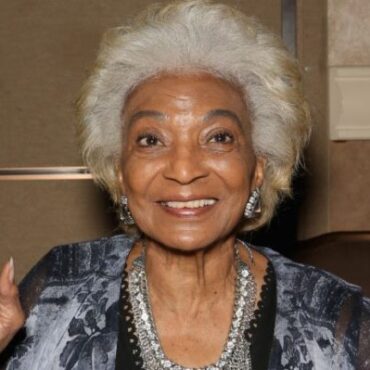 “Star Trek” icon Nichelle Nichols is in the middle of a years-long conservatorship battle as three parties fight for control of the star’s affairs. via: Essence The three-way struggle over Nichols’ fate involves her only child, Kyle Johnson; her former manager Gilbert Bell; and a concerned friend (and also one whom she named her successor), Angelique Fawcette. In a situation eerily similar to Britney Spears, this legal battle is raising […]