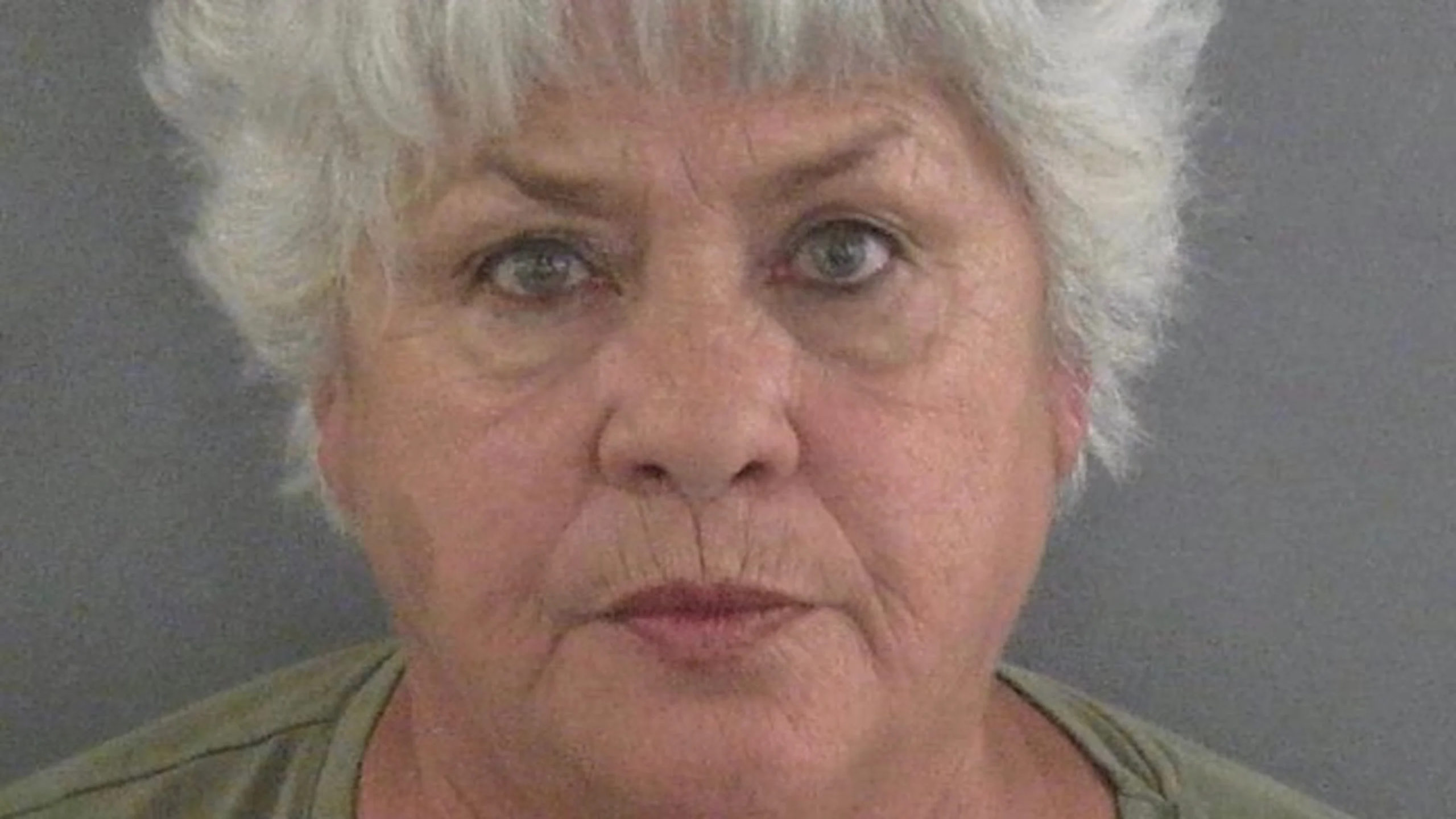 An old, racist, white woman was charged with a felony after she attacked a fast-food employee with a Whopper — and hurled racial slurs.

According to the Smoking Gun, 77-year-old Florida resident Judith Black was arrested over the weekend after she admitted to the assault that took place at a Sumter County Burger King. The police report states the incident occurred last Friday night, when Black reportedly became upset about the thickness of the tomato in her sandwich. The woman reportedly went to the front counter and expressed her frustration to a Black staffer. The employee told officers she informed Black that she couldn’t help until she stopped screaming, which prompted the unruly customer to throw the Whopper at the employee’s head and begin shouting racist slurs.

“Shut up you Black b*tch,” she allegedly told the staffer, before using the n-word multiple times as she left the restaurant with her husband. The victim’s account was corroborated by witnesses statements and surveillance video.

Another Burger King employee managed to get Black’s license plate number, which officers used to track Black at her home in a retirement community. Police say Black admitted to her actions and was subsequently placed under arrest. She was charged with battery. According to the Smoking Gun, the Whopper incident would’ve typically resulted in a misdemeanor; however, due to Black’s use of racist slurs, the charged was reclassified as a felony.

She has that racist look in her eye — doesn’t she?

Meet Judith Black from Florida. She was charged with a felony after yelling racial slurs and throwing a Whopper at a Burger King employee because her tomato was ‘too thick’. ? pic.twitter.com/dmYYOvY9Kn 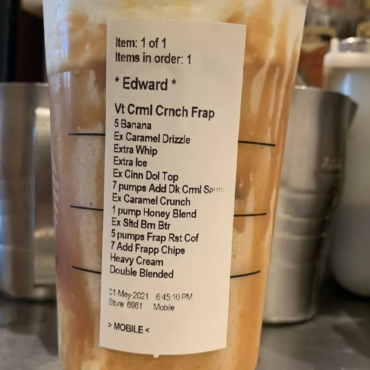 Starbucks has issued a public response to a barista’s photo of a complicated order that went viral on social media — prompting many other employees to share their own photos and stories of ridiculous customer requests. via People: “On today’s episode of why I wanna quit my job,” Twitter user @ProjectJosieecaptioned a photo of an iced coffee drink with a comically long list of special requests, including but not limited to […]