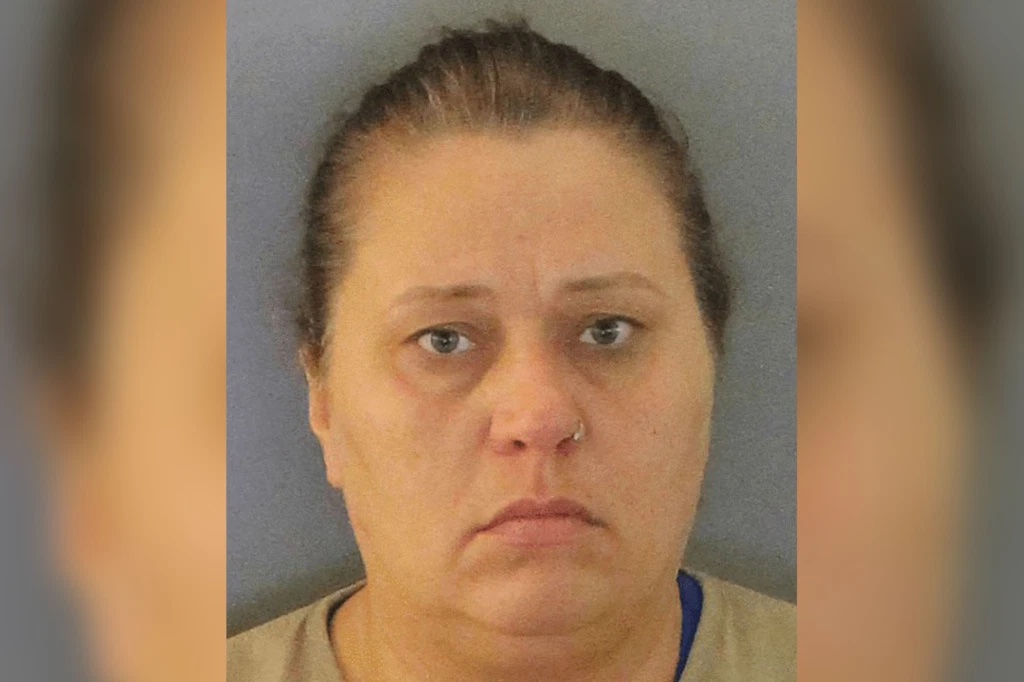 A Florida woman is being accused of crashing a children’s birthday party and raping a 17-year-old boy in front of another child.

Jessica Rae Good, 43, was arrested Wednesday after the teen told a staffer at his high school that he was sexually assaulted over the weekend at a home in Port Charlotte after a birthday bash, according to the Charlotte County Sheriff’s Office.

Good had been out drinking with a friend before crashing the celebration for another teen on May 9 when her buddy went to bed, authorities said.

“After returning home intoxicated, Good continued to ‘hang out’ with the juveniles while allegedly making extremely inappropriate sexual comments and providing the 17-year-old victim with alcohol,” sheriff officials said in a statement.

A 12-year-old girl at the party told deputies she was asleep on a bean bag in the home when she was awoken by sounds of two people having sex.

The girl, who was just a foot away from Good and the 17-year-old, said the teen whispered to her to help him, according to an arrest report obtained by the Port Charlotte Sun.

The boy later told deputies that Good forced herself on him after he fell asleep, claiming he was unable to push the woman off him due to her size, the arrest report states. Good is listed at 250 pounds in jail records.

At one point, the boy got up to use the bathroom, where he vomited, the 12-year-old girl told deputies. The pair continued having sex and Good then got her belongings and left the home, according to the report.

Good told investigators she had “blacked out” and claimed to not remember most of the illicit sexual contact, the arrest report states.

It’s illegal in Florida for an adult to have sex with a minor, even if the activity is consensual — although some exceptions exist, sheriff officials said.

Good, of Punta Gorda, was charged with two counts of child abuse and two counts of unlawful sexual activity with a minor. She was released from the Charlotte County Jail Monday after posting $150,000 bond, jail records show. It’s unclear if she’s hired an attorney who could speak on her behalf.

Court records show Good has no criminal history in Charlotte County, the Port Charlotte Sun reported. She’s due to be arraigned on June 21.

Let’s be clear — even if the boy didn’t attempt to push her off or ask for help in the moment, it STILL would’ve been rape. 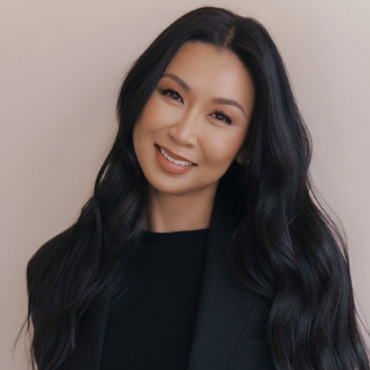 Tracy Romulus, Chief Marketing Officer of KKW Brands, Shares How She Became Successful and How She’s Supporting the AAPI Community

Anytime you see Kim Kardashian’s mega-successful brands KKW Beauty, KKW Fragrance, or SKIMS — you have to give major credit to Tracy Romulus and all the hard work she’s put in over the years. As Chief Marketing Officer for all of Kim’s brands, her touch has been crucial to helping build Kim’s billion-dollar empire. via People: Aside from work, Romulus is also wife to Ray Romulus, a two time Grammy […]