Say What Now? Florida Teen to Be Prosecuted as Adult After Allegedly Rigging Homecoming Election With Mom’s Help 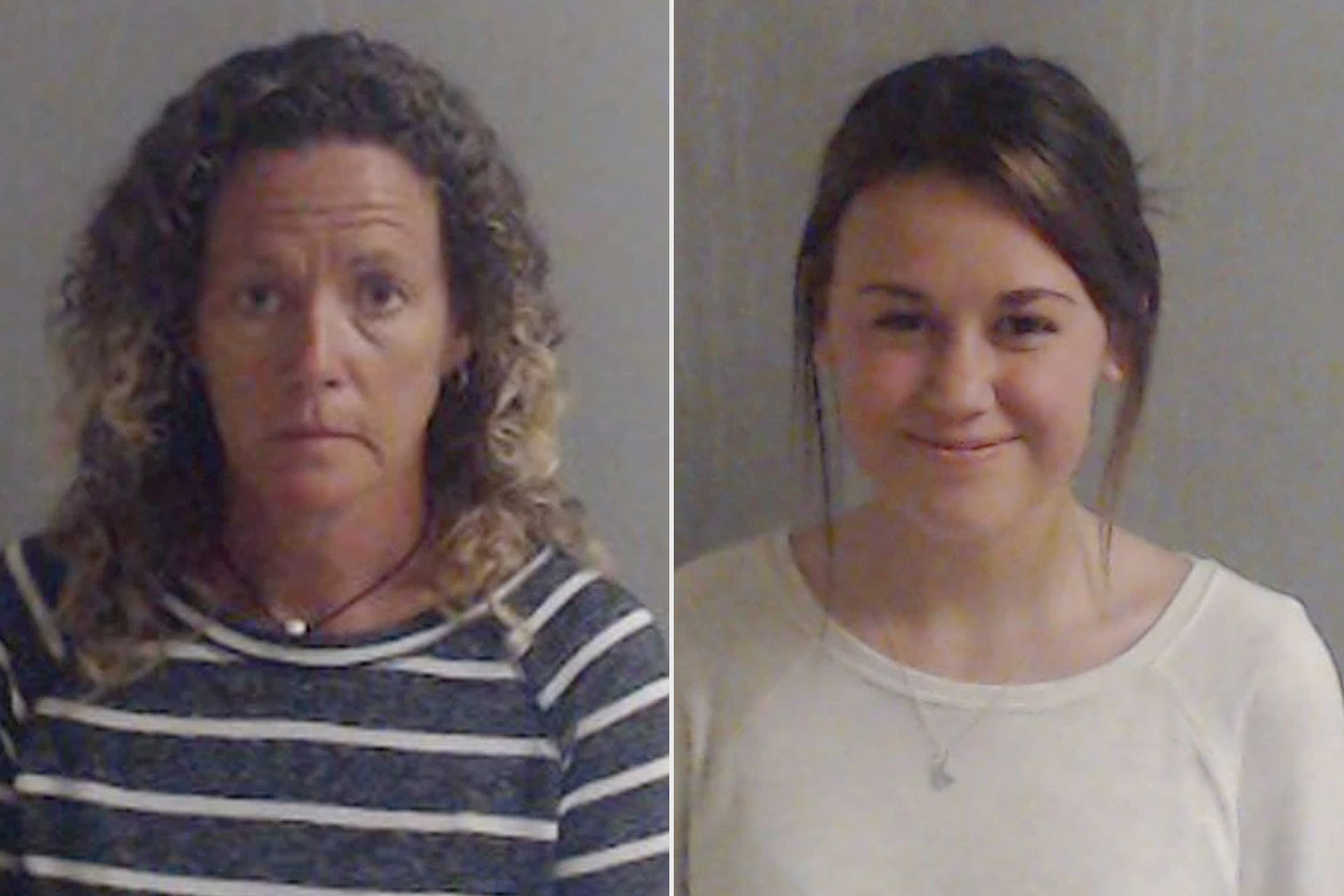 Emily Rose Grover, pictured right, was 17 when she was arrested. She turned 18 in April, and the State Attorney’s Office in Escambia County confirmed that she will be tried as an adult. She and her mother, Laura Rose Carroll, face felony charges stemming from the homecoming vote at Tate High School in Pensacola, Florida.(Escambia County Jail)

A Florida teen is being prosecuted as an adult for allegedly rigging her homecoming election — with the help of her mother.

Emily Rose Grover was 17 when she and her mother were arrested back in March for allegedly hacking into Escambia County School District’s internal computer systems to log in votes for herself in Tate High School’s homecoming elections. However, once she turned 18 in April, she could be prosecuted as an adult for her crimes, according to the Florida Department of Law Enforcement.

Grover and her mother, Laura Rose Carroll, allegedly hacked into the district computer system and logged 117 votes in Grover’s favor during the election. Carroll was an assistant principal at nearby Bellview Elementary School, and therefore had access to other district records. The FDLE reportedly discovered that Carroll has accessed over 300 student accounts and assisted in her daughter receiving 246 votes to secure the position of homecoming queen.

Now, the mother-daughter duo faces one count of offenses against users of computers, computer systems, computer networks, and electronic devices; two counts of unlawful use of a two-way communications device; three counts of criminal use of personally identifiable information; and four counts of conspiracy.

Students at Tate high school also said that Grover would boast to her classmates about being able to access school records with the help of her mother’s account.

“I have known that Emily Grover logs into her moms school account in order to access grades and test scores since freshman year when we became friends,” one student told law enforcement, according to Law and Crime. “She has looked up [redacted] student ID before to [redacted]. She also knows that if she logs into her moms account at Tate it will ping that Laura Grover signed in at Tate High School. She looks up all of our group of friends grades and makes comments about how she can find out our test scores all of the time.”

Since Grover is being prosecuted as an adult, they each face a maximum of 16 years in prison.

And she has the nerve to be smiling in her mugshot. Send them BOTH to jail.

The post Say What Now? Florida Teen to Be Prosecuted as Adult After Allegedly Rigging Homecoming Election With Mom’s Help appeared first on LOVEBSCOTT. 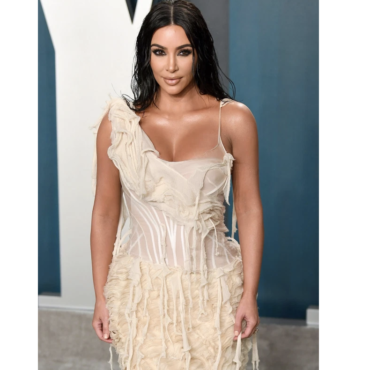 The US government is asking Kim Kardashian to forfeit an ancient Roman sculpture that was apparently illegally smuggled out of Italy — but she says she doesn’t have it. via Page Six: Kardashian, 40, bought the limestone statue, known as “Fragment of Myron’s Samian Athena,” in 2016 from Axel Vervoordt Gallery in Belgium, Artnet reported. The antique artwork — which dates back to the 1st or 2nd century — was stopped when it […]