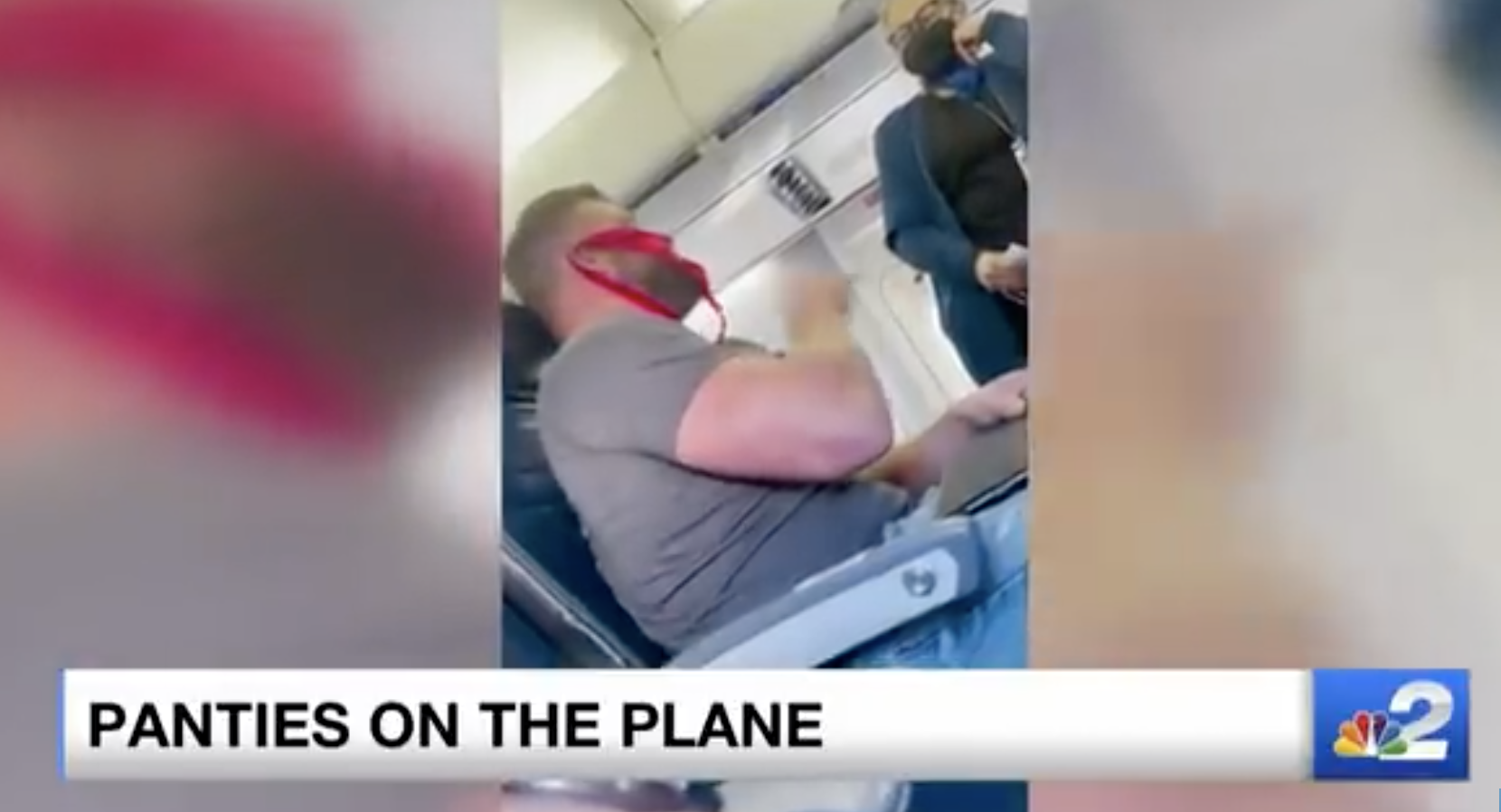 A Florida man says he was banned from flying United Airlines when he decided wear a red thong as a face covering rather than an actual face mask.

Adam Jenne told NBC2 that he was kicked off his flight at Fort Lauderdale Airport on Wednesday morning, which was bound for Washington D.C. “It’s all nonsense,” he said of the federal mask mandate. “COVID doesn’t know that we’re at cruising altitude. It’s stupid. The whole thing is theater.”

He says he wanted to reveal the “absurdity” of making passengers wear masks but permitting them to take them off to eat and drink on the flight. He told the outlet that “maybe a dozen” other people got off the plane after he was booted from the flight.

He’s also worn the red panties on flights before. “Every single flight has been met with different reactions from the flight crew,” he said. “Some with a wild appreciation, others confrontational.”

He even compared his antics to Rosa Parks: “Everything else that has sparked change in this country has started from everyday people. Rosa Parks was nobody famous. She changed the course of history.”

A United Airlines spokesperson issued a statement to NBC2: “The customer clearly wasn’t in compliance with the federal mask mandate and we appreciate that our team addressed the issue on the ground prior to takeoff, avoiding any potential disruptions [in] the air,” the statement said.

It seems that Jenne will now try his hand at Spirit Airlines, hoping that the crew “has a better sense of humor.”

Did he just compare red panties on his face to Rosa Parks? What is wrong with people? 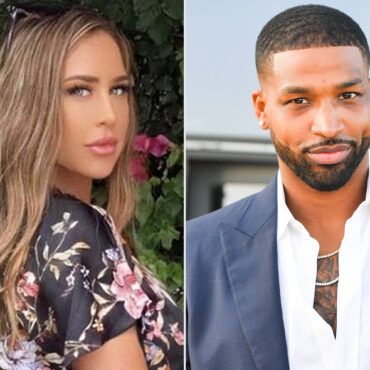 Maralee Nichols Speaks Publicly on Tristan Thompson Fling: ‘I Must Defend My Character’

Maralee Nichols has made her first public statement on her alleged fling with Tristan Thompson. via Page Six: “Over the past couple of weeks, many inaccurate and false stories have been circulated about me. I have not at any point released — nor have I directed anyone else to release — any information regarding Tristan Thompson or any litigation involving him,” she said in a statement to E! News on […]