Say What Now? Florida Man Arrested for Hitting and Killing Pedestrian, Claimed It Was a Deer 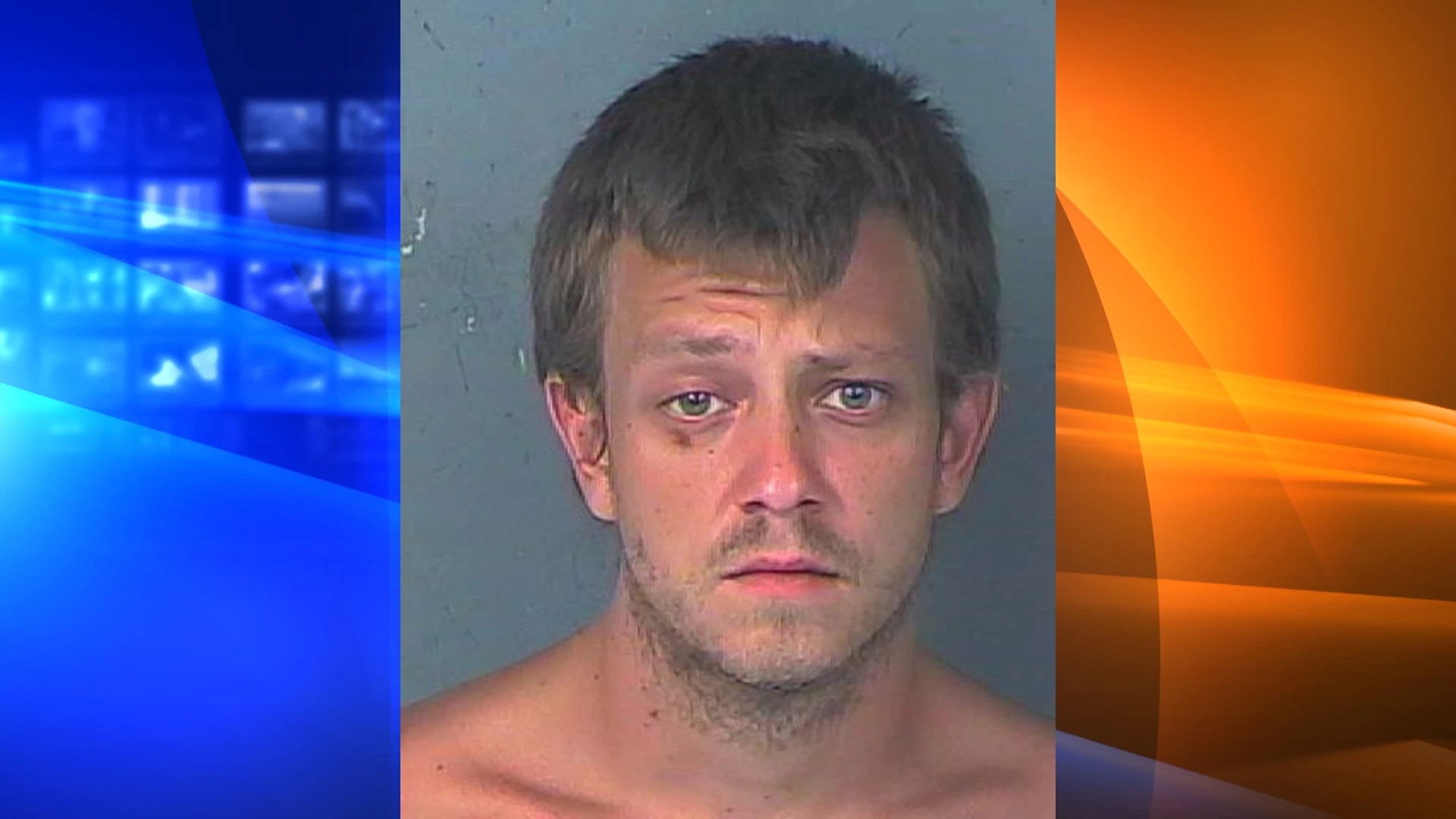 ‘Florida Man’ is at it again.

This time, a ‘Florida man’ is facing several charges after allegedly hitting and killing a pedestrian with his car — but claiming it was a deer.

28-year-old Joseph Charles Strickland was driving north of Tampa on Sunday morning when he struck a 32-year-old man with his car. Instead of stopping to contact the police, Strickland kept driving with the body on the car to the Dixie Lee Bait shop. There, he left the body behind the house before calling his roommates to help him push his car home. Strickland reportedly told his roommates that he had hit a deer—not a person—and he spray-painted over the damage once he got home.

The next morning, one of his roommates looked at the car and concluded that the damage was not caused by a deer. He called the police and informed them of his suspicions. The call came around the same time authorities discovered a human leg on the side of the road where the accident happened. Police were then able to use a cadaver dog to locate the victim’s body behind the bait shop.

When deputies from the Hernando County Sheriff’s Office showed up at Strickland’s house to arrest him, the suspect tried to flee but was stopped by authorities. He’s now facing charges including leaving the scene of a crash involving death, tampering with evidence, and having no valid driver’s license or insurance. He was also arrested for a warrant from Dakota County, Minnesota which involved a car crash while trying to escape police.

The post Say What Now? Florida Man Arrested for Hitting and Killing Pedestrian, Claimed It Was a Deer appeared first on LOVEBSCOTT. 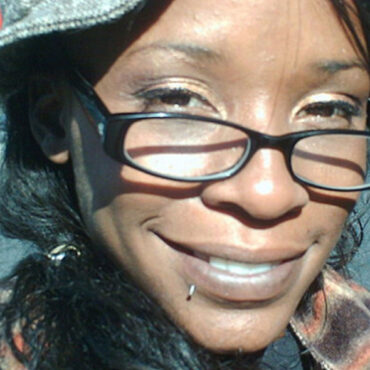 Say What Now? Man Gets 15 Years to Life for Killing Wife, Having Kids Open Christmas Gifts in Front of Her Body

A California man who killed his wife on Christmas morning and propped her body up so that her children would open gifts in front of her has been sentenced to prison. via People: On Friday, William Wallace was sentenced to 15 years to life in prison after being convicted of second-degree murder in the 2011 death of 26-year-old Za’Zell Preston, the Orange County Register, the Associated Press and the Southern […]