Say What Now? Florida Man Arrested After Biting Off Part of Friend’s Ear in Fight [Photo] 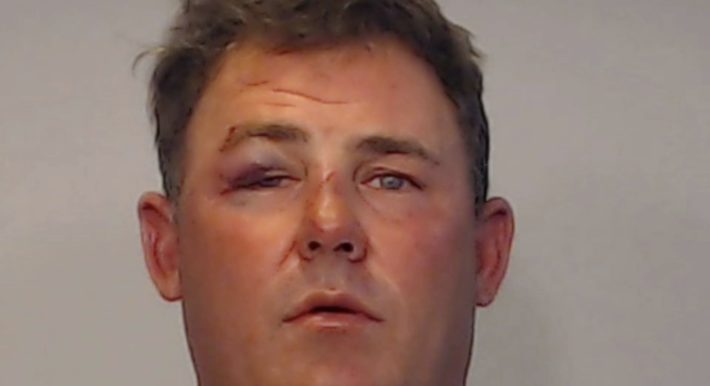 A Florida man was arrested after biting off a part of a tourist’s ear during a fight at a hotel in Key West, authorities said.

James Williams, 45, is facing battery charges after reportedly taking a bite at his friend’s ear at 2:30 a.m. at the Oceans Edge Resort & Marina on Stock Island.

The incident took place as James was on vacation with three friends, when one passed out and he put her in a maintenance wheelbarrow, the Monroe County Sheriff’s Office reports. The friend group reportedly told police that James began to pour beer on the woman and made fun of her as he brought her to her hotel room. Williams then began to get agressive with his 28-year-old male friend, who reportedly told him he was being disrespectful.

After the woman woke up and tried to help break up the brawl, James pushed both her and his other woman friend.

“Williams then pushed the male victim to the ground and began choking him,” the sheriff’s office said. “The male victim stated that Williams bit part of his ear off while others were trying to separate them.”

While injuries weren’t life-threatening, police found the male victim with part of his ear “missing and still bleeding.” After the attack, Williams left and was found on the property. He’s being charged with aggravated battery, battery by strangulation, and two additional counts of battery.

There has to be something in the water in Florida.

The post Say What Now? Florida Man Arrested After Biting Off Part of Friend’s Ear in Fight [Photo] appeared first on LOVEBSCOTT. 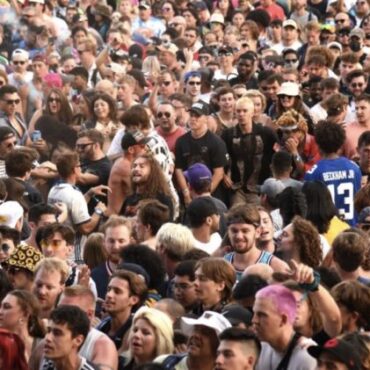 Following a Lollapalooza festival where attendees were required to show proof of vaccination or a negative Covid test, Live Nation announced Friday that they will allow touring artists to choose whether to implement similar mandates for their upcoming concerts. via: Revolt On Friday (Aug. 6), Live Nation CEO Michael Rapino issued a statement about changes to the entertainment company’s COVID-19 practices at Live Nation venues in America. According to a […]