Say What Now? Florida Man Allegedly Stabbed a Woman Who Wouldn’t Have Sex with Him, Called Her a ‘$100 Whore’ 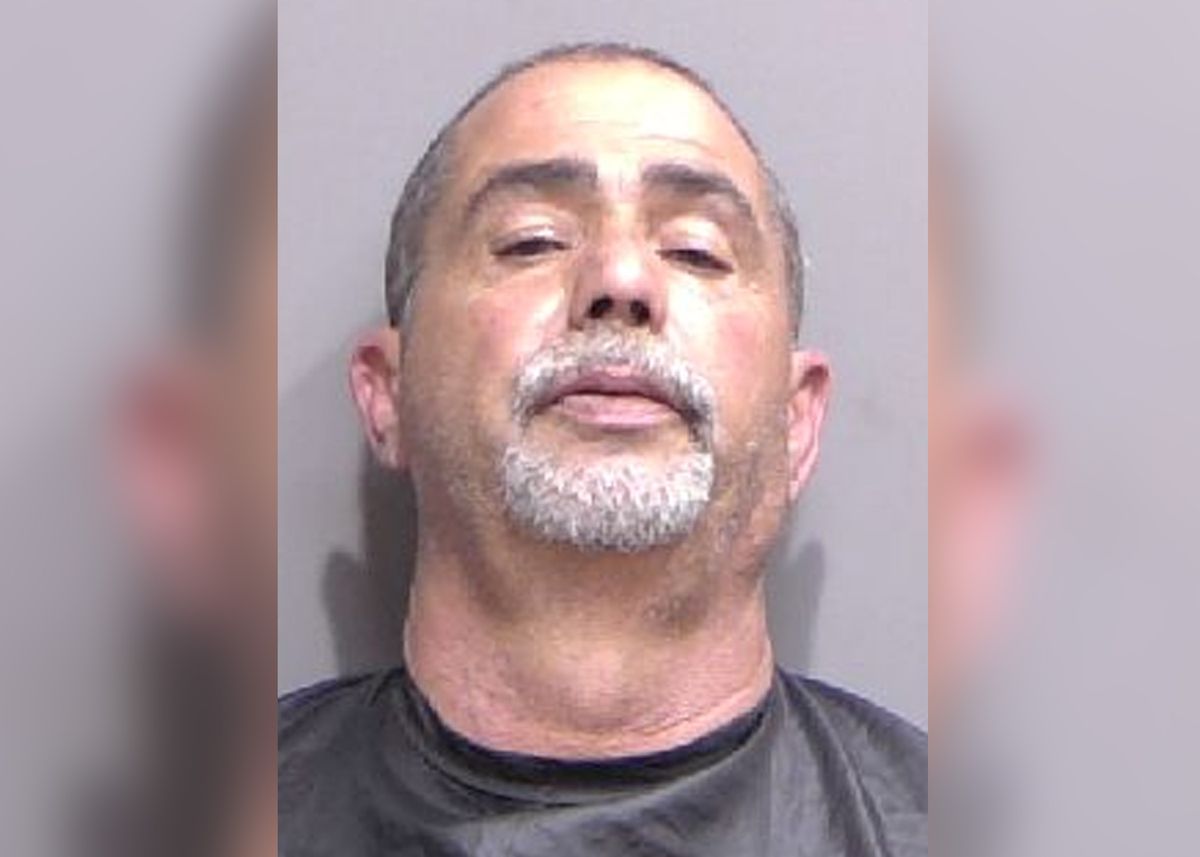 A Florida man offered to pay a woman $5,000 for sex — the woman decline — then he allegedly stabbed both her and her boyfriend.

Rene Laso, 55, was arrested Monday outside a Palm Coast bar called Smiles and charged with two counts of aggravated assault with a deadly weapon, according to the Flagler County Sheriff’s Office.

Laso had allegedly been harassing the victim for months, including offering money for sex, before he showed up at Smiles where she was hanging out with her boyfriend and friends, police said.

During a heated argument, Laso allegedly called the woman a “$100 whore.” When the woman got between Laso and her boyfriend, he told the group, “I have a knife and will cut you.”

That’s when Laso grabbed his knife and stabbed both victims, according to police.

Laso tried to escape but bar patrons kicked over his motorcycle and prevented him from leaving.

Both victims were treated for multiple stab wounds on the scene and transported to the hospital.

Laso initially claimed that the woman had slapped him and he had been chased, but investigators confirmed that he instigated the incident and stabbed both victims, including the man in the back.

“This case could easily have turned into something much more tragic,” Flagler County Sheriff Rick Staly said in a statement.

“Alcohol, arguing and weapons are a recipe for disaster. Thankfully the injuries the victims sustained do not appear life-threatening and we hope they can make a full recovery. I understand all of this started because Laso was looking for a date, well, now he has one — with the judge.”

These men out here are crazy — and he probably didn’t even have $5,000 to offer. Cheap ass.

The post Say What Now? Florida Man Allegedly Stabbed a Woman Who Wouldn’t Have Sex with Him, Called Her a ‘$100 Whore’ appeared first on LOVEBSCOTT. 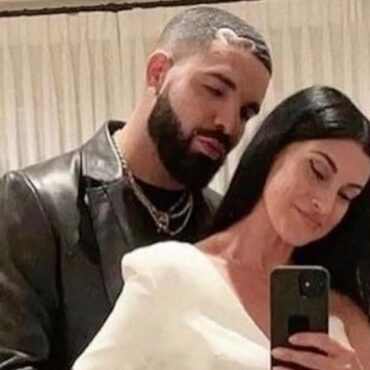 Coupled Up? Drake Pops Out with a Mystery Woman and People Aren’t Having It [Photo]

Does Drake have a new lady in his life? A photo of the rapper posed up on an unidentified woman hit the internet and people are running wild with speculation.   View this post on Instagram   A post shared by The Shade Room (@theshaderoom) Some say the woman is Drake’s stylist, but others are reacting to the idea that she’s a romantic interest. Drake I'm from cali please stay […]