Say What Now? Fla. Babysitter Charged with Murder 37 Years After Violently Shaking Baby, Who Died at Age 35 in 2019 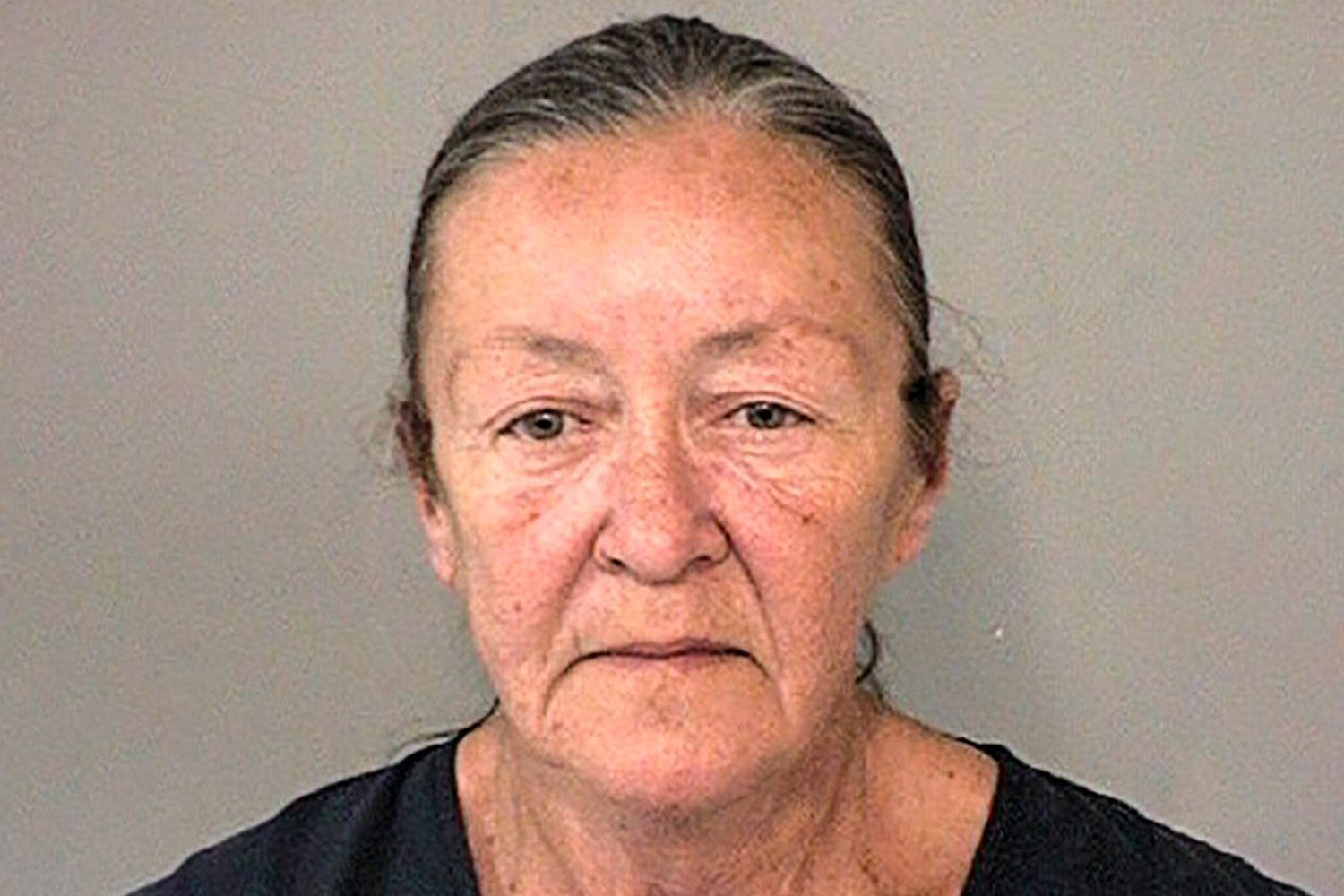 A Florida babysitter who pleaded no contest more than three decades ago to attempted murder of a baby she was watching has now been charged with murder following the victim’s death in 2019.

In 1985, Terry McKirchy pleaded no contest to attempted murder for shaking then-5-month-old Benjamin Dowling so severely that he suffered a brain hemorrhage, according to the Associated Press. She was sentenced to spending weekends in jail for three months and three years on probation while Dowling lived with permanent mental and physical disabilities.

In 2019, at 35 years old, Dowling died, according to his obituary. Now, McKirchy has been charged with his murder.

McKirchy was taken into custody near her home in Sugar Land, Texas, after a Broward County grand jury indicted her with a first degree murder charge, the South Florida Sun Sentinel first reported.

“The passage of time between the injuries sustained and the death of the victim were considered by the forensic experts who conducted the autopsy and ruled the death was directly caused by the injuries from 1984,” prosecutors said in a statement, the AP reports. “This case was presented to the grand jury, which determined that this was a homicide.”

McKirchy has always maintained her innocence. In 1985, she told the Miami Herald, “I know I didn’t do it…My conscience is clear. But I can’t deal with it anymore.”

According to his family, despite his challenges, Dowling enjoyed a life “full of opportunity and adventure.”

“Benjamin smiled when a familiar voice spoke to him or he heard something that tickled him,” his online obituary states. “He was number 1 fan for his talented brother and sister in their many activities and sporting events. He traveled many places in the US and even the Bahamas for a wonderful family reunion. Benjamin taught us all many valuable life lessons and everyone who knew Benjamin was better because they did.”

It is unclear whether McKirchy has an attorney to comment on her behalf. She is awaiting extradition back to Florida.

This is one of those stories so odd that you KNOW it came out of Florida.

The post Say What Now? Fla. Babysitter Charged with Murder 37 Years After Violently Shaking Baby, Who Died at Age 35 in 2019 appeared first on LOVEBSCOTT. 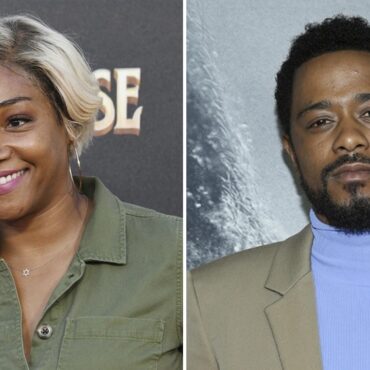 Disney has another ‘Haunted Mansion’ reboot in the works and is reportedly eyeing LaKeith Stanfield and Tiffany Haddish for the lead roles. via Complex: Deadline reports that the two are close to signing on to the project, which Dear White People director Justin Simien is currently attached to helm. The Heat, Ghostbusters (2016), and Parks and Recreation writer Katie Dippol penned the latest draft of the script, while Dan Lin and Jonathan Eirich will serve as producers […]