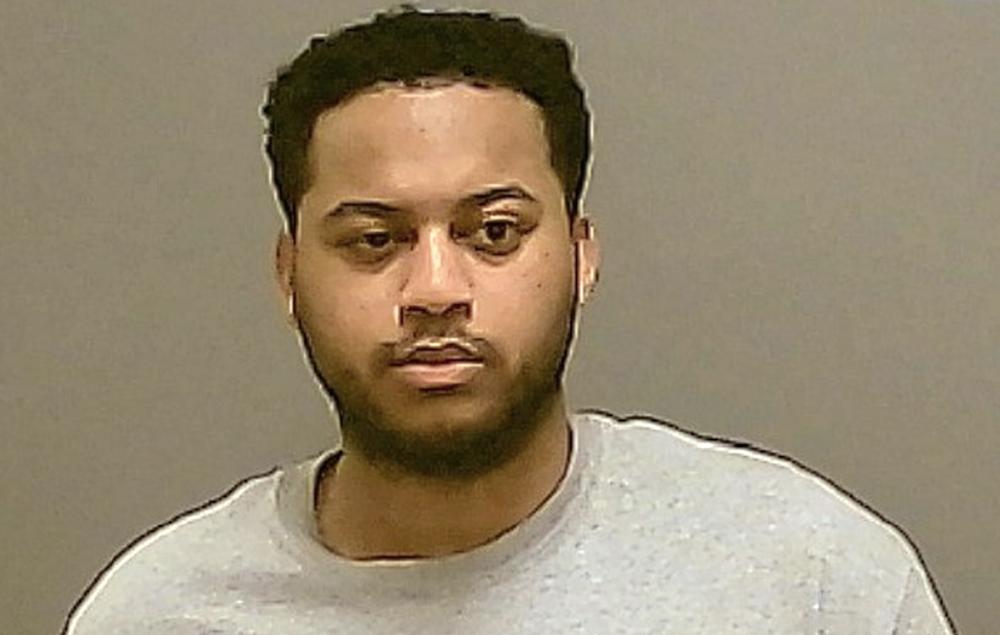 A U.S. Airman stationed at Hurlburt Field in Okaloosa County, Florida, was charged with traveling across state lines and raping an 11-year-old girl.

Airman First Class Keith Williams, 25, was charged with first degree rape, traveling to meet a child for an unlawful sex act and electronic solicitation of a child.

Detectives discovered Williams was communicating online with a child in Decatur, Alabama, during the month of October of last year, authorities allege in a Facebook post.

On Feb. 12, investigators say they received a report about the incident and learned Williams made arrangements to meet the child in person.

According to a filed affidavit obtained by the Northwest Florida Daily, the father of the victim intercepted a friend request from Williams. The girl’s father posed as the 11-year-old girl and asked, “Do I know you?”

Williams allegedly referenced the online dating app Badoo, and then detailed what the victim was wearing when they allegedly met at the girl’s backyard.

“From there, Williams made some salacious remarks about the victim referencing the rape, and wrote, “Ima (I’m going to) definitely marry you in the future lol (laughing out loud),’” the paper reported, citing the affidavit.

The girl allegedly told detectives from the Decatur Police Department she met Williams online and had sexual intercourse with him in the backyard of her family’s home, which immediately prompted an investigation, the paper reported.

Authorities believe Williams “traveled to Decatur and engaged in an unlawful sex act with the child.”

On April 30, Williams was arrested in Florida and extradited back to Decatur two weeks later, according to police.

On May 16, he was released on $60,000 bond. According to the paper, Williams was placed under the control of the Air Force and is prohibited from leaving Alabama.

Williams has not entered a plea. It is unclear whether Williams has an attorney authorized to speak on his behalf.

The dad is a better person than we are — because that man would be out here gasping for his last breath before we decided to get the police involved.

Tennis giant Naomi Osaka has dropped out of the French Open after clashing with the Women’s Tennis Association (WTA) and one day after officials threatened to expel her from the upcoming Grand Slam tournament all over her refusal to show up for press conferences after her matches. Listen: Media is important, and it’s…Read more...