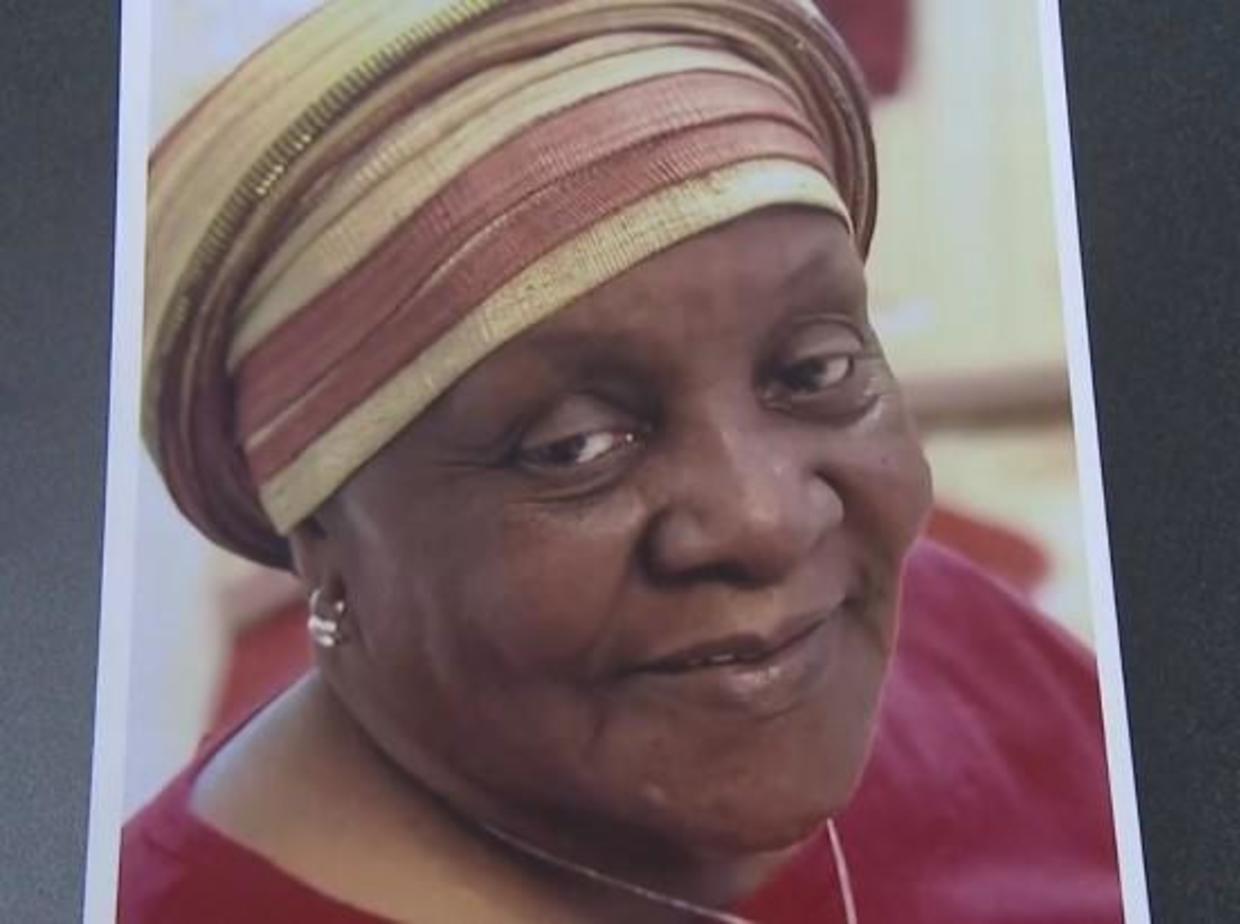 The late Sadie Williams in an undated family photo.

A New York family is suing a funeral home for $88 million claiming that the director put the wrong body in their 87-year-old mother’s plot and refused to accept he had made a mistake.

According to CBS News, 11 siblings are suing Hasgill Funeral Services in Long Island after they discovered the body the director placed in their mother Sadie Williams’ plot was not her, based on the way the corpse looked and markings that were missing.

“I stood at the top of the steps with [director] Joe Slinger and said, ‘That’s not my mother.’ He said, ‘Of course it is,’” revealed Salimah Lee. “I got to the coffin, first thing I noticed, that’s not my mother and she was wearing a child’s watch.”

The Muslim family was supposed to complete their mother’s burial in 72 hours, but according to the news outlet, it took 22 days because of the funeral home’s mistake. It took three days before the funeral home director accepted that his business put the wrong body in the plot and retrieved the correct one.

Because of the ordeal, the family is seeking $33 million in compensatory damages on behalf of Williams’ 11 children and $55 million in punitive damages, totaling $88 million.

We hope the family gets every penny they’re after. You can’t play with people’s grief like that! 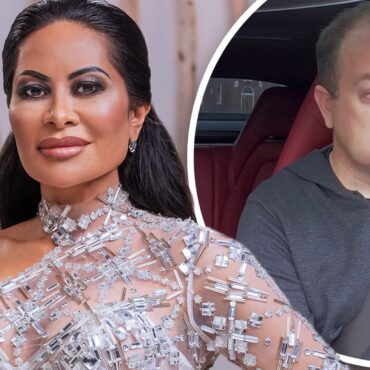 Jen Shah might have just one less member of the ‘Shah Squad.’ ‘The Real Housewives of Salt Lake City’ star’s assistant Stuart Smith has pleaded guilty to the charges against him regarding his involvement in a nationwide telemarketing scheme. via People: After previously pleading not guilty alongside the Real Housewives of Salt Lake City star, Smith, 43, changed his plea to guilty during a Friday appearance before Southern District of […]