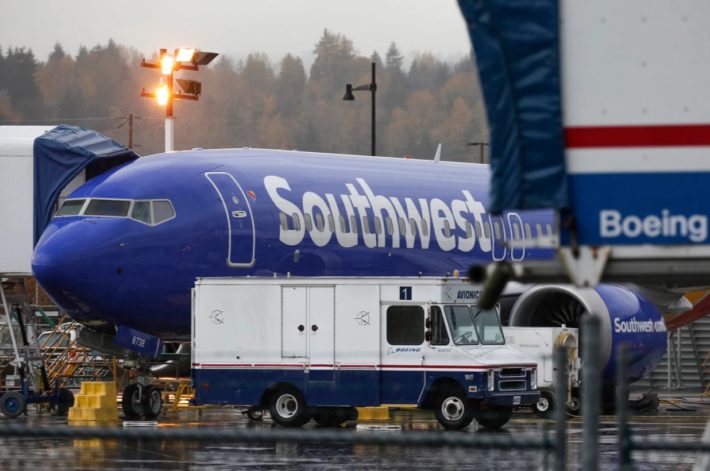 Michael Haak, 60, apologized before US Magistrate Judge J. Mark Coulson ordered him on Friday to serve probation and pay a $5,000 fine.

“It started as a consensual prank between me and the other pilot. I never imagined it would turn into this in a thousand years,” Haak said during the virtual hearing.

The incident occurred on a flight that he was piloting from Philadelphia to Orlando on Aug. 10 2020, federal prosecutors said.

When the plane reached cruising altitude, Haak got out of the pilot’s seat and “disrobed” and began watching pornographic material on a laptop computer in the cockpit, prosecutors said.

“As the plane continued its flight, Haak further engaged in inappropriate conduct in the cockpit, as the first officer continued to perform her duties as an assigned aircrew member,” federal prosecutors said in a statement.

Assistant U.S. Attorney Michael Cunningham blasted the pilot, saying that he “had a duty to comport himself in a much more responsible manner.”

“This is not the kind of aberrant behavior that anyone should accept,” the prosecutor added.

Haak, who retired shortly after the incident, was charged in April with intentionally committing a lewd, indecent or obscene act in a public place. He pleaded guilty to the charges.

His attorney Michael Salnick had said in a court filing that Haak accepts responsibility for his behavior and “offers no excuses.”

But he argued that his client deserves a lenient sentence given his “lifetime of hard work and kindness.”

“The embarrassment and resulting publicity of this incident has in and of itself been humbling to Michael Haak and has served as punishment in many ways,” he wrote.

Southwest spokesperson Chris Mainz said that the airline “does not tolerate behavior of this nature and will take prompt action if such conduct is substantiated.”

“Nonetheless, Southwest did investigate the matter and as a result, ceased paying Mr. Haak any benefits he was entitled to receive as a result of his separation from (the airline),” Mainz said in a statement.

He’s lucky all he got was probation. 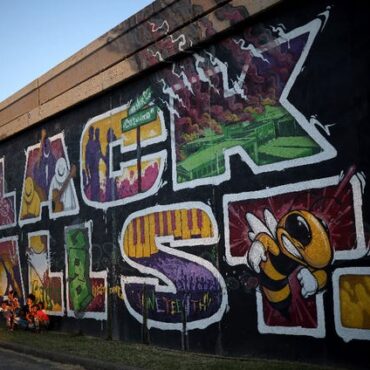 White supremacists represent America’s greatest terrorism threat. The FBI has said it. The Department of Homeland Security has said it repeatedly. White conservative extremists keep on proving it. This is why government officials are constantly having to warn us that groups of the neo-Nazi variety might attack…Read more...