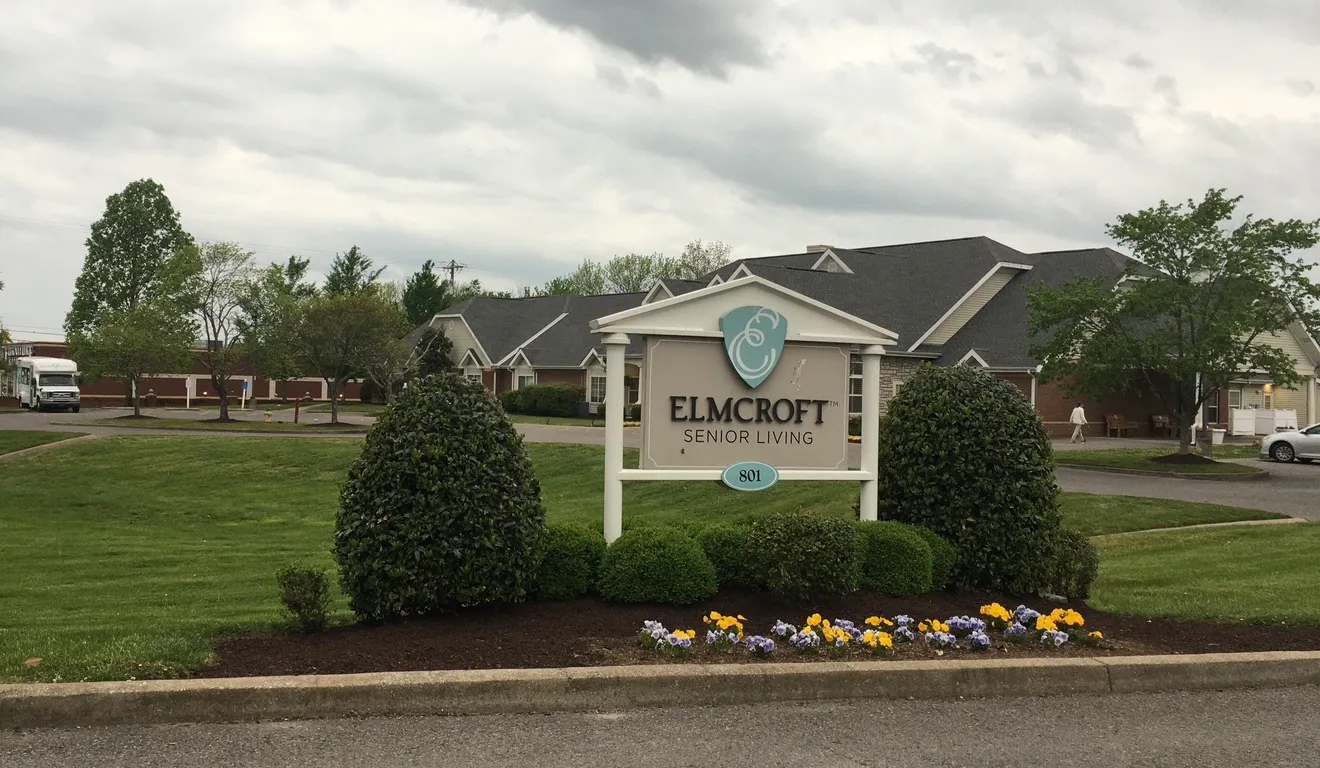 A husband and wife briefly escaped from a secure memory unit at an assisted living facility in  last month by using military experience with Morse code to decipher and memorize the code to an electronic door lock.

The couple, who have dementia and Alzheimer’s disease, are not identified in the state records. They went missing from Elmcroft of Lebanon for about 30 minutes on March 2 before a stranger found them walking down a road two blocks from the facility, according to the documents.

Once back at the Elmcroft, staff were curious about how the couple had escaped from the facility’s memory unit, which is secured by a locked door with an electronic keypad, documents state.

The man said he “previously worked with Morse code in the military” and was able to use this experience to learn the door code by listening as staff punched numbers into the keypad, documents state.

As a result of the escape, Elmcroft of Lebanon was fined $2,000 by state officials. The assisted living facility told state regulators it will prevent similar incidents by checking on residents more frequently and scheduling the man who escaped for “walking time outside the facility with a staff member present,” according to state records.

Elmcroft of Lebanon also changed all its exit codes, according to a statement provided by the company.

“The safety of our residents is the top priority at our senior living community. We are thankful both residents were returned to the community safely,” the statement said. “We reported the situation to the state and their family immediately after it happened and fully cooperated with the state during its review.”

We wonder where they were trying to go… 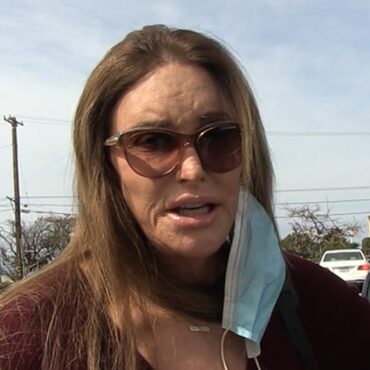 Caitlyn Jenner is running for governor of California with transphobic messaging. via People: The I Am Cait star, 71, is facing backlash from trans activists and allies, after she referred to trans girls as “biological boys,” while expressing her support for anti-trans bills that would ban trans children from playing on sports teams that match their gender identity. “This is a question of fairness,” Jenner said in a TMZ video. […]