Say What Now? Couple Steals 45 Bottles of Wine Including One Worth $407K From Spanish Restaurant 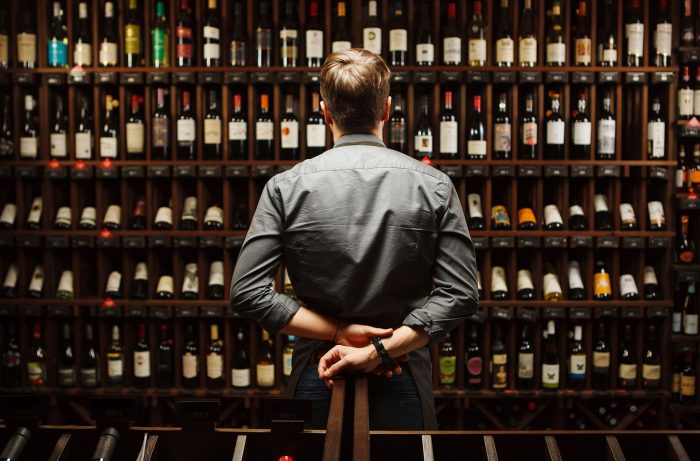 Spanish authorities are searching for a couple who allegedly stole 45 bottles of wine—one of which was reportedly worth hundreds of thousands of dollars.

According to the Associated Press, the theft went down early Wednesday at the Atrio restaurant/hotel in Caceres, Spain, where an English-speaking man and woman allegedly distracted staffers in order to jack the bottles from the eatery’s cellar.

“They were professionals, they knew exactly what they were doing,” Atrio co-owner José Polo told the AP.

Polo said the couple checked into the hotel sometime last week and gave staffers the impression of being very “refined.” Shortly before checking out on Wednesday, the man and woman dined at one of Atrio’s Michelin-starred restaurants and asked the front desk clerk to bring them more food. The clerk then left their post and went to the kitchen, leaving the security cameras unmonitored. It was at that time the man entered the wine cellar and allegedly stole the bottles, including an incredibly rare 215-year-old Château d’Yquem that was valued at $407,000.

Polo also confirmed at least six other bottles from the 19th century were also stolen during the heist. The co-owner told the AP he and his team had not yet calculated the total monetary loss, but said the bottles were insured. He also theorized the man and woman were working for a private collector or had plans to sell them on the black market.

“Those bottles are very numbered and controlled,” he said, explaining any attempt to sell them on the open market would immediately tip experts off. “That 1806 Yquen is unique; everyone knows it’s ours.”

A National Police spokesperson confirmed an investigation had been launched, but declined to give any details about the probe.

The post Say What Now? Couple Steals 45 Bottles of Wine Including One Worth $407K From Spanish Restaurant appeared first on LOVEBSCOTT. 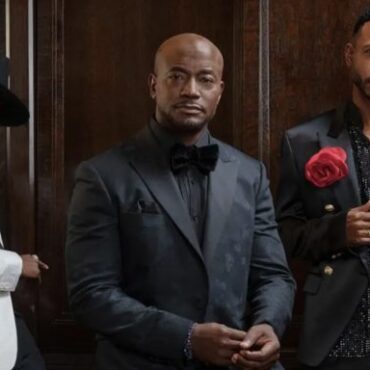