Say What Now? Coast Guard Offloads Record $1.4 Billion Worth of Cocaine and Marijuana in Florida 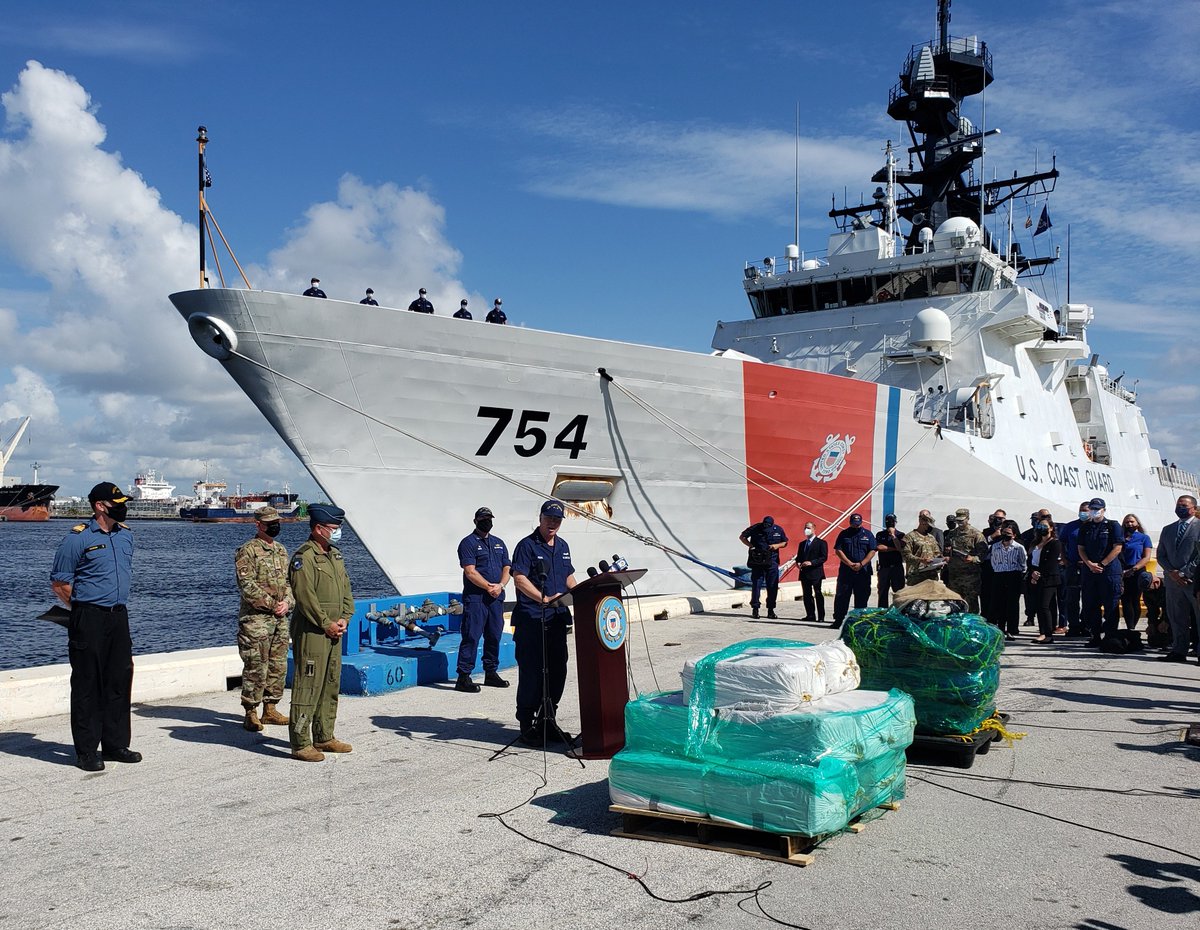 The U.S. Coast Guard is offloading a record-setting amount of cocaine and marijuana at Port Everglades on Thursday.

The illegal narcotics are worth more than $1.4 billion and is the largest drug offload in Coast Guard history.

The crew of the Coast Cutter James brought in approximately 59,700 pounds of cocaine and approximately 1,430 pounds of marijuana, which was seized from several interdictions in the Eastern Pacific and Caribbean Sea.

“It’s a big team effort,” said Carson McCluskey, a crew member who’s been with the Coast Guard for 14 months. “We use small boats, we use helicopters, we use people on land. And we just all come together to make this happen.”

Captain Todd Vance said the drugs seized in the last three months at sea are double what was interdicted in Fall 2020.

“Every bail of cocaine on this flight deck that doesn’t make it to our shores represents lives saved in New York City, Philly, Chicago, Los Angeles, or any small town that’s dealing with pandemic levels of drug overdoses this year,” said Capt. Vance, a Commanding Officer on the U.S. Coast Guard Cutter James.

The Coast Guard will now hand the intercepted drugs over to an inter-agency team and work closely with the U.S. Attorney’s Office to hold the drug traffickers behind these illegal shipments responsible.

All that money. Sheesh.

The post Say What Now? Coast Guard Offloads Record $1.4 Billion Worth of Cocaine and Marijuana in Florida appeared first on LOVEBSCOTT. 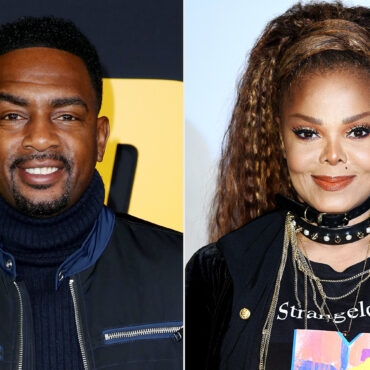 Bill Bellamy Clarifies ’90s Janet Jackson Rumors: ‘There Was an Attraction’ but They ‘Never Dated’

Janet Jackson and Bill Bellamy never dated back in the 90s. via People: Speaking on the latest episode of PEOPLE’s PEOPLE in the ’90s podcast this week, Bill Bellamy clears up some of the rumors about his relationship with Janet Jackson as he admits there was a bit of a spark between the two. “You have no idea how huge Janet Jackson was in this span of 10 years. And […]