Say What Now? Church Of England Accused Of ‘Paying Off’ Clergy Who Complain About Racism 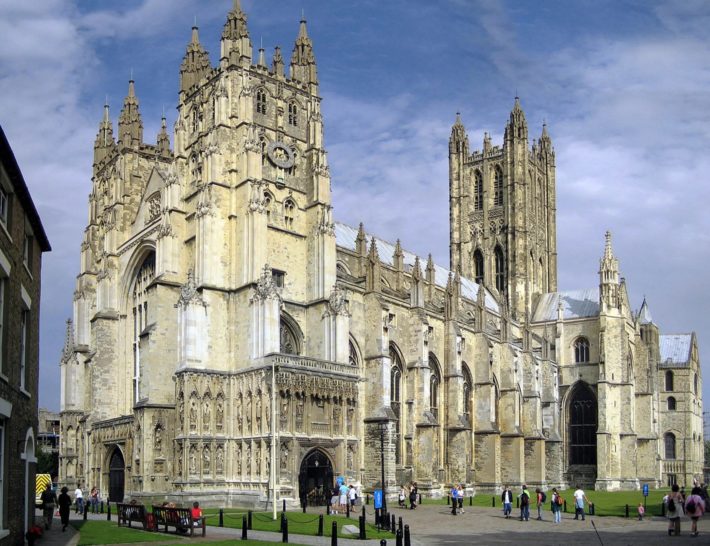 The Church of England is about to be exposed in a new BBC documentary called ‘Is The Church Racist?’ — can you believe that’s even a question?

Dr Elizabeth Henry, who resigned from her post as the CoE’s race adviser last year, claims that clergy and staff who complained of racism in the CoE were paid off to “buy their silence” and made to sign non-disclosure agreements.

In the BBC One Panorama doc, Dr Henry recalls a “really shocking” incident in 2019 where a “young black man received a picture of a banana. But that banana had his head superimposed upon it—and underneath it said: Banana Man.”

She adds: “That is a deeply offensive and deeply racist image. He took it to HR and he did file a grievance. And the decision was that it wasn’t racist. That person left, and he received a very small compensation—however he was forced to sign a non-disclosure agreement.”

Also interviewed as part of the film was Peterson Feital, a Brazilian-born member of the clergy, who was told by a senior member of the CoE, “your English is not very good. I don’t like your preaching, and you are too Brazilian in your compassion; you’re not very coherent.”

Despite repeated complaints to the senior staff at the Diocese of London, Feital was told to “keep his head down” and warned that no one would believe him and that his complaints would hinder his career. In March of this year, after Feital’s contract with the CoE lapsed after 10 years, the terms were not renewed and he was given just £2,000 redundancy payment.

Although the Diocese of London said it was “appalled at what Peterson has experienced”, a total of 20 different reports have investigated racism within the Church of England over the past 35 years, making more than 160 recommendations.

Last year, the Rev Arun Arora, who is a member of the Church’s anti-racism taskforce and the vicar of St Nicholas’ church in Durham, took to the pages of The Observer to criticise what he called “the one-colour nature of the senior leadership of the C of E”, describing it as “perilously archaic” and “an alarmingly retrograde trend”.

One in 25 members of the clergy are ethnic minorities, but only a small proportion of that figure are Bishops and most of those fail to make it past junior positions.

In a debate on the Windrush Scandal, which took place at the Church of England General Synod last year, Justin Welby, the Archbishop of Canterbury, said: “I am sorry and ashamed… I’m ashamed of our history and I’m ashamed of our failure. There is no doubt when we look at our own church that we are still deeply institutionally racist.”

There shouldn’t be much of a debate — just accountability.

The post Say What Now? Church Of England Accused Of ‘Paying Off’ Clergy Who Complain About Racism appeared first on LOVEBSCOTT. 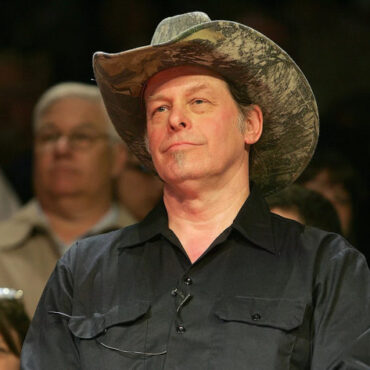 Life Comes At You Fast: Ted Nugent Tests Positive for COVID After Calling the Pandemic a ‘Hoax’

Ted Nugent has tested positive for COVID-19 after initially referring to the pandemic as a “hoax” on several occasions. via People: “I was tested positive today. I got the Chinese s—,” he said in the video. “Everybody told me I should not announce this, but can you hear it?” he added, pointing out his hoarse voice. “I have had flu symptoms for the last 10 days that have just, I […]