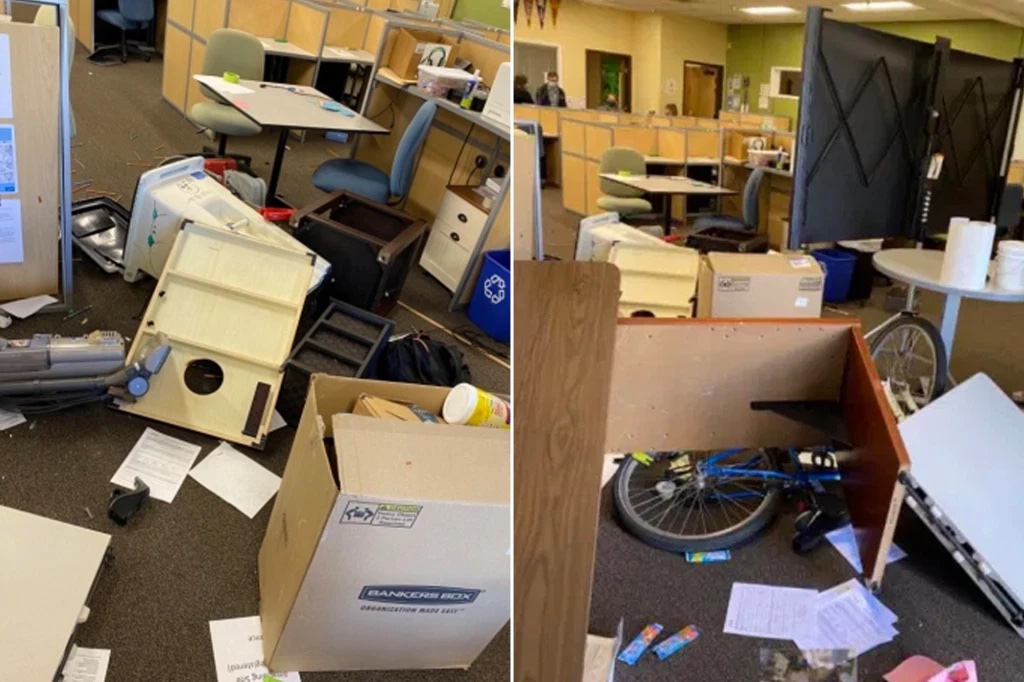 A 48-year-old California woman was arrested she allegedly stormed into a school classroom and ambushed the teacher and students.

The New York Post reports that the woman, Eva Lady, attacked two students and proceeded to take her clothes off at the Pivot Charter School in Santa Rosa, California. While no one was injured, according to police, she started hitting the teacher and students, and also trashed desks, electronics, and storage areas.

“It doesn’t appear that she has any connection to the school or the classroom,” Santa Rosa police Sgt. Christopher Mahurin told the Press Democrat. Her outburst ultimately resulted in approximately $1,000 in damages.

School staff asked students—who ranged from 15 to 16 years old—to exit the classroom, and then locked Lady inside. She also screamed and removed her clothing when she encountered police. She was arrested, booked at a local jail, and charged with two counts of willful cruelty to a child, and four counts of battery and felony vandalism. “They took her to the hospital to see if she was OK,” Mahurin said, adding that jail staff would also be assessing the condition of her mental health.

School staff apparently saw Lady on campus, but when they walked up to her, she fled into the classroom, which is when the attack happened.

Eva Lady? She might be a little nuts, but her name is cute.

The post Say What Now? California Woman Allegedly Undressed After Attacking Teacher & Students in a Classroom appeared first on LOVEBSCOTT. 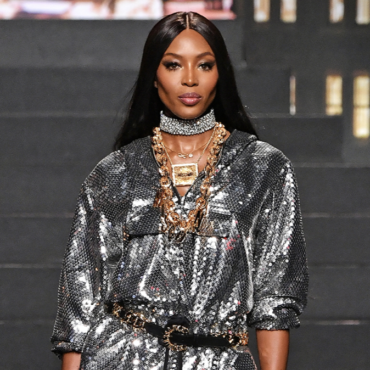 Naomi Campbell is a new mom and it was a long time coming. via People: The supermodel, 50, who announced Tuesday she had welcomed her first child, a girl, has been thinking about becoming a mom for years, a source tells PEOPLE. “She’s wanted a baby for a long time, more than 10 years,” the source says. “And anyone who’s surprised Naomi is having a baby on her own, her […]