Say What Now? California Mother Arrested After Her 3 Children, All Under Age 5, Are Found Stabbed to Death 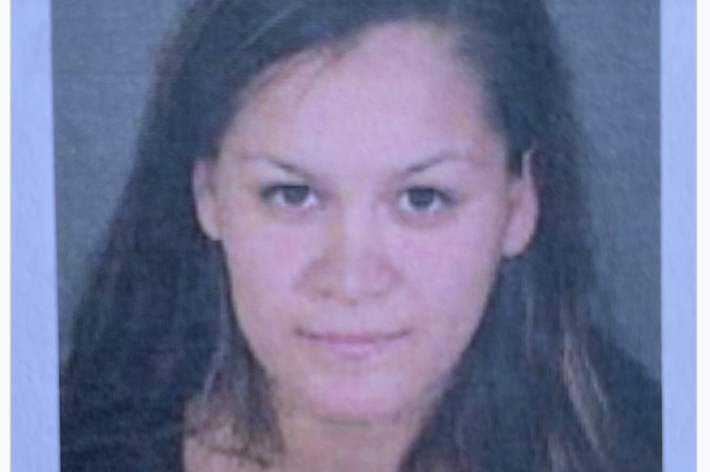 A California mother of three has been arrested after all of her children were found dead in their home, according to the Los Angeles Police Department.

On Saturday, Liliana Carrillo was taken into custody after fleeing the scene of the crime, the LAPD tweeted.

Carrillo, 30, was confirmed to be the mother of the three slain children and was described as the “sole suspect,” the LAPD added in a separate tweet.

The three kids were ages 3, 2 and 6 months old, according to The Los Angeles Times.

Authorities did not confirm a cause of death for the children and no motive has yet to be provided.

The bodies of Carrillo’s three children were discovered by their grandmother around 9:30 a.m. local time in the neighborhood of Reseda, LAPD Sgt. David Bambrick detailed to NBC Los Angeles.

Police initially identified Carrillo as a person of interest in the killings before they later shared a statement saying that the mother of three committed a carjacking near Bakersfield, and may have been driving in a stolen pickup truck.

Carrillo was later apprehended and taken into custody in Tulare County after a long-distance car chase, the Times reported.

“These are the moments we carry throughout our career,” Lt. Raul Joel said, according to the outlet. “It’s hard to process that as a police officer.”

The children’s father, Erick Denton, is “devastated” over the news of his children’s death, his cousin, Teri Miller, told NBC Los Angeles, adding that Denton had been trying to get custody of his three kids and had reportedly reached out to the Department of Children and Family Services and police for help on numerous occasions.

Elizabeth Cuevas, a resident who lived in the apartment above Carrillo, told the Times that she knew the children’s grandmother, who was reported to be their primary caregiver.

On one occasion, Cuevas said she met one of the children — a little girl — who asked if she could pet her Chihuahua mix. “She was a perfect little angel,” Cuevas told the Times. “She was precious beyond what you could imagine.”

A GoFundMe page has been created in an effort to aid the family.

There are some truly demented people in this world. Those poor babies.

The post Say What Now? California Mother Arrested After Her 3 Children, All Under Age 5, Are Found Stabbed to Death appeared first on LOVEBSCOTT.

29-year-old Hideki Matsuyama won the 85th Masters — becoming the first champion to hail from Japan. via NYP: Matsuyama, who began the day with a four-shot lead over four players, shot a final-round 73 and finished 10-under par, one shot clear of runner-up Will Zalatoris. Jordan Spieth and Xander Schauffele finished at 7-under, while Jon Rahm and Marc Leishman finished at 6-under. When it was over — when Matsuyama, who […]