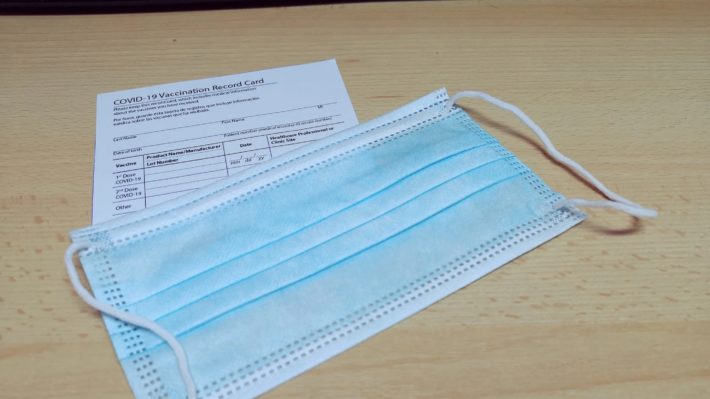 A bar owner was arrested Wednesday over allegations that he was selling fake Covid-19 vaccination cards at his establishment in California.

According to CNN, the state Department of Alcoholic Beverage Control arrested bar owner Todd Anderson, 59, on Wednesday in Clements, California, after an investigation had been opened on him. ABC reportedly received complaints that the owner was selling fake vaccine cards out of his establishment, and in April, undercover officers went to the bar and bought four fake cards from him.

The bar, called the Old Corner Saloon and located about 35 miles away from Sacramento, was also found to have an illegal firearm on the property. According to the County District Attorney’s office, Anderson is being charged with three felonies, including carrying an unregistered firearm, forgery of a government seal, and identity theft of Pfizer, CVS and the US Centers for Disease Control and Prevention.

San Joaquin County District Attorney Tori Verber Salazar expressed their disappointment over the fake vaccine cards, especially as the nation is just beginning to distribute legitimate ones to more people.

“It is disheartening to have members in our community show flagrant disregard for public health in the midst of a pandemic,” Salazar said in a statement. “Distributing, falsifying or purchasing fake COVID-19 vaccine cards is against the law and endangers yourself and those around you.”

It’s unclear what will happen to the Old Corner Saloon in the future.

Unauthorized use of a government agency’s seal is a crime, the announcement stated, and no one should buy or fill out fraudulent cards. 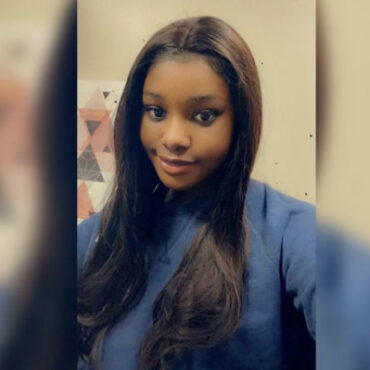 More than a week after she was reported missing, 40 Cal’s teenage daughter is believed to have died of suicide. via: People Saniyya Dennis, the 19-year-old SUNY Buffalo State College who went missing last month, died by apparent suicide, according to officials. “An exhaustive search and review of the evidence has been done and it appears that this poor girl took her own life,” Erie County District Attorney John Flynn […]