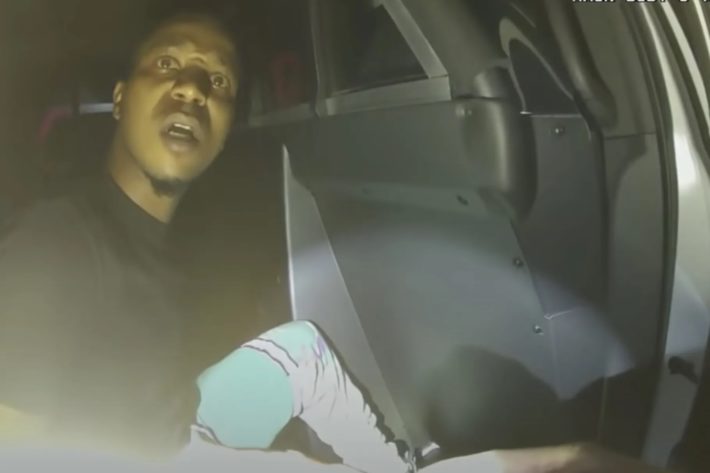 Dartavius Barnes is now suing the police officers who had pulled him over during an alleged “unlawful” traffic stop, accusing them of spilling out his daughter’s ashes out of an urn and onto the ground during an “unlawful search.”

According to The Washington Post, on April 6, 2020, Dartavius Barnes was placed in handcuffs and put into a squad car for allegedly speeding and ignoring a stop sign. Bodycam footage showed that he cooperated with the officers during the stop — exiting his car when asked and allowing the cops to search his vehicle. He even admitted to having marijuana in his possession.

While conducting the search, the officers found a small container in the center console of his car. They tested the container and reportedly told Barnes that it tested positive for meth or ecstasy. Once they showed him what they tested, Barnes reacted in horror.

He told the officers that the container was a small urn that stored the ashes of his late two-year-old daughter, who reportedly passed away from starvation and neglect under her mother’s care. At one point, one cop showed the urn to another and discussed what they believed was inside.

This is the fourth balloon release for Ta’Naja Barnes. The two year old that died in February 2019. A year and a half later finally justice for Ta’Naja. pic.twitter.com/2u2KGuKGOZ

“At first, I thought it was heroin, then I checked for cocaine, but it looks like it’s probably molly,” one officer said. “X pills?” another cop asked.

Barnes was eventually let go — without being arrested — after he and his father, who was present at the scene, pleaded for the return of his daughter’s ashes. He has now filed a federal lawsuit against the city and the department alleging that the officers unlawfully opened his daughter’s remains without permission and spilled some of it during the testing.

According to court records, the officers have denied the allegations.

This is horrific, Dartavius Barnes deserves every cent. 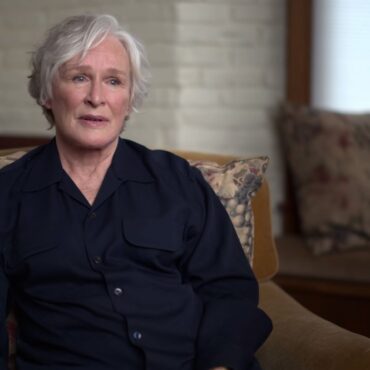 Glenn Close is opening up about the trauma she has lived with for decades after spending her childhood growing up in a cult. via People: In the new Apple TV+ series The Me You Can’t See, the Oscar-nominated actress, 74, revealed her father, Dr. William Taliaferro Close, joined a conservative religious group, Moral Re-Armament, in 1954 when she was 7 years old. Close said her father became so involved in […]