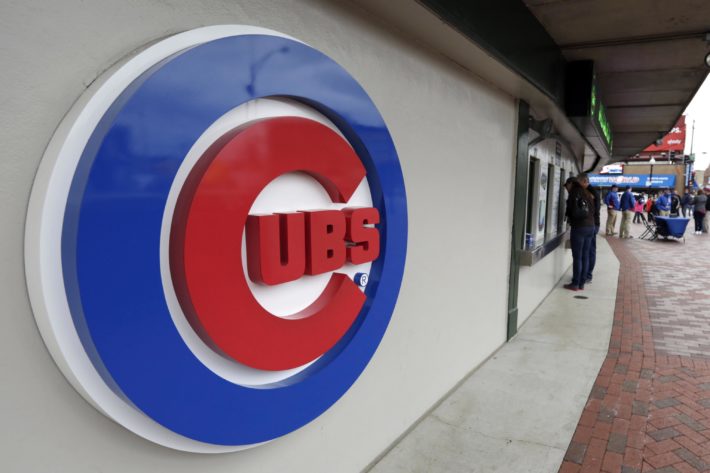 A minor-league player in the Chicago Cubs’ system was busted in Colorado after police discovered 21 pounds of meth and more than a pound of Oxycodone pills in a Cubs duffel bag in his car.

Cops pulled over the pitcher, who goes professionally by Jesus Camargo, according to MILB.com, after they witnessed the silver BMW he was driving drifting across lanes and speeding on Interstate 70.

The car was searched by the Eagle County Sherriff’s office and a K-9 unit discovered the duffel bag under the rear seat, which contained the drugs, as well as several baseball gloves, cleats and $1,000 in cash, according to WGN. Two other people were in the car, but they reportedly faced no charges. He told police he was driving from Arizona to Denver to teach at a baseball clinic. 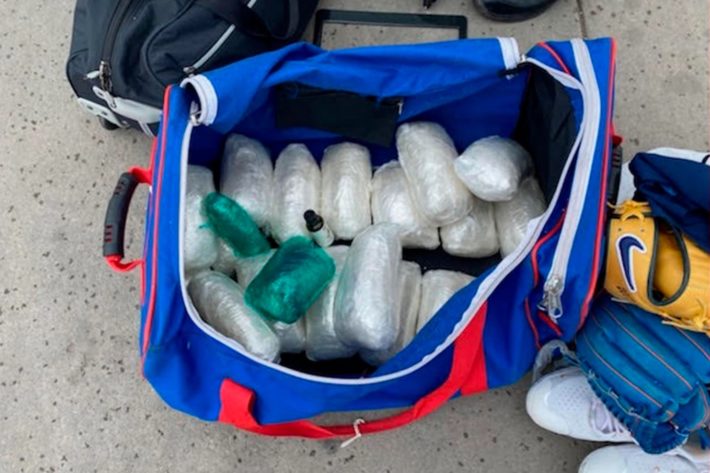 Camargo, who originally is from Mexico, most recently pitched for the Single-A Myrtle Beach Pelicans in 2019 with minor-league seasons getting canceled last year due to COVID-19. He was assigned to the Single-A South Bend Cubs in February.

Camargo is still being held on $75,000 bond in an Eagle County jail. 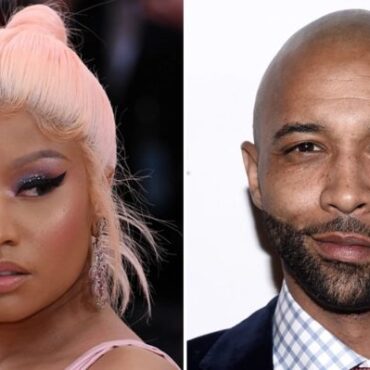 Joe Budden can be reasonable when he wants to be. Case in point during the latest episode of his podcast, Joe was questioning why the Recording Academy has yet to recognize Nicki’s achievements and ongoing influence. via: Complex Despite his contentious history with Nicki Minaj, Joe Budden believes the Brooklyn rapper deserves her flowers. “Nicki Minaj needs her flowers. Whoever the Grammy board is, whoever’s on there, y’all are not […]