Say What Now? At Least 26 Hospitalized After Chemical Leak at Hurricane Harbor Water Park in Texas 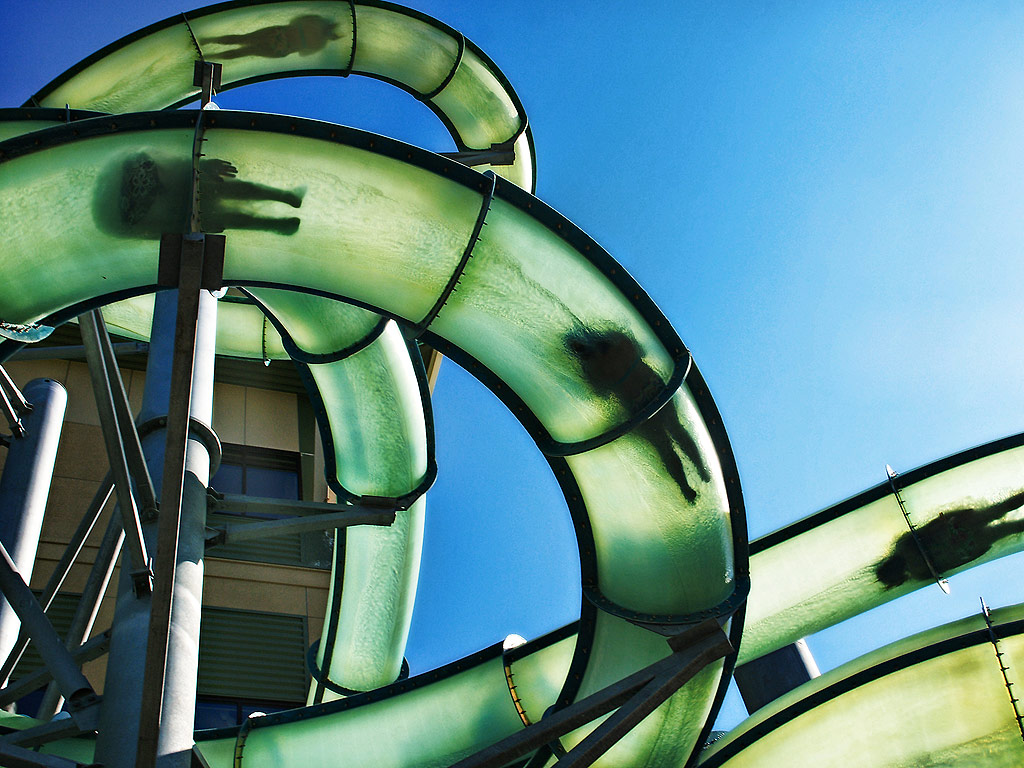 At least 26 people were hospitalized on Saturday after a “chemical incident” at Hurricane Harbor Splashtown in Spring, Texas.

According to the Harris County Fire Marshal’s Office, 39 other park-goers refused transport to local area hospitals, bringing the total amount of people exposed to at least 65.

The Spring Fire Department initially reported that 29 individuals were going through decontamination on-site thanks to local HAZMAT assistance, but that number continued to climb throughout the afternoon.

The park has since been closed for the day.

HCFMO also noted that “people affected are experiencing minor skin and/or inhalation irritation. HCFMO HAZMAT continues to monitor the air and water. We are working to confirm and verify the chemical or chemicals involved.”

While the substance has not been identified in full, HCFMO Fire Marshal Christensen issued a statement that the chemicals in question are believed to be “hypochlorite solution and 35% sulfuric acid.”

Harris County Judge Lina Hidalgo announced that the pollution control department was also assisting, noting that there was “no indication of air quality or chemical leaks in the surrounding area at this time.”

An investigation into the chemical exposure is currently underway.

The post Say What Now? At Least 26 Hospitalized After Chemical Leak at Hurricane Harbor Water Park in Texas appeared first on LOVEBSCOTT. 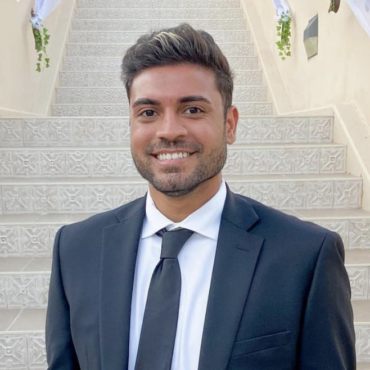 Mat George, a popular podcaster and internet personality, has died, according to the Los Angeles County Coroner’s Office. He was 26 years old. via Today: Known on Instagram and Twitter as @matchu_chutrain, George had nearly 80,000 followers between the two social media platforms and had a loyal following. An alum of Arizona State University, he was also a co-host on the beloved podcast “She Rates Dogs” with Michaela Okland. “I […]