Say What Now? Arby’s Is Launching a French Fry Flavored Vodka, Available in Both Crinkle and Curly 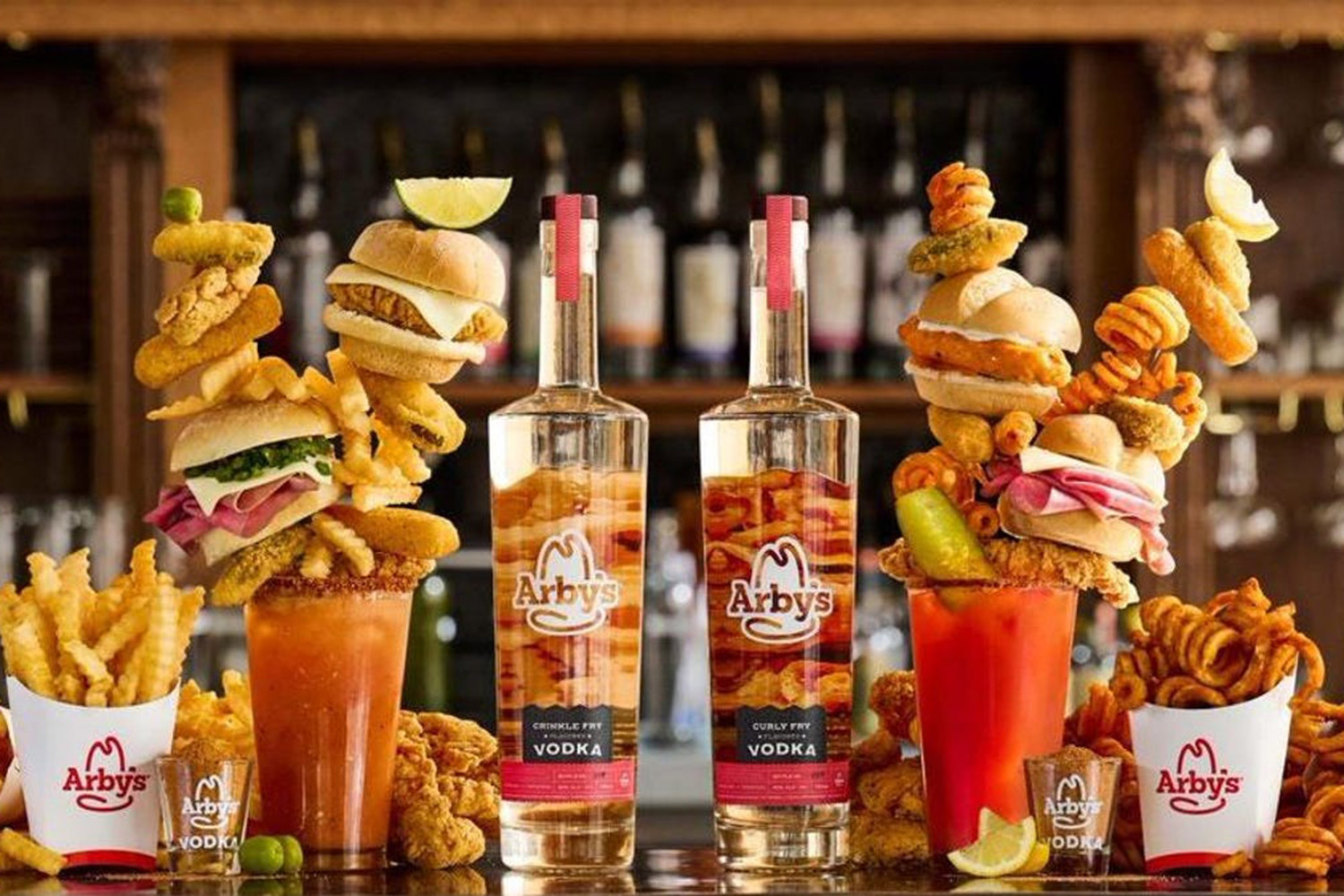 Arby’s is known to ‘have the meats’ — but now they also have the…vodka.

The American fast food chain has announced their debut in the spirits space with a limited edition french fry-flavored vodka, which will come in crinkle and curly. The 80-proof bottles will be available for $59.99 on November 18.

Made with high-quality potatoes, the drinks are distilled with ingredients that pay homage to the flavor profiles of Arby’s classic curly fries and their recently-debuted crinkle fries.

The Curly Fry Vodka is “distilled with cayenne, paprika, onion and garlic, and preserves the distinguished and authentic flavor profile of the traditional Arby’s Curly Fry,” according to a press release. Meanwhile, the Crinkle Fry Vodka is described as “a subtle tribute to its namesake, made with real kosher salt and sugar to honor the rich tradition of salted potato shapes.”

“Though we’ve mastered the art of drive-thru fries, we wanted to take it one step further by making them 80-proof,” said Patrick Schwing, Arby’s chief marketing officer, in a statement. “Being a potato-based liquor, this limited edition vodka is infused with Crinkle and Curly Fry flavor so Arby’s fans who are of legal drinking age can responsibly enjoy our menu from bag to bottle.”

Arby’s Vodka is available November 18 for $59.99 at ArbysVodka.com. A second drop will take place November 22.

Will you be trying french fry-flavored vodka? It sounds like a trip to the toilet to us.

The post Say What Now? Arby’s Is Launching a French Fry Flavored Vodka, Available in Both Crinkle and Curly appeared first on LOVEBSCOTT. 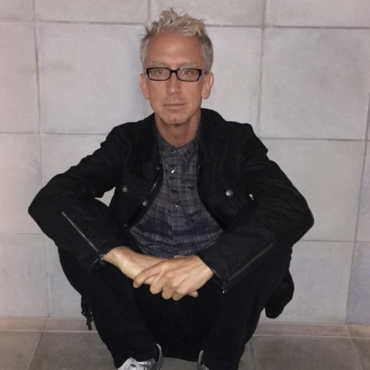 Andy Dick was arrested for domestic battery after he allegedly smacked a bottle of liquor over the head of his boyfriend. via Page Six: Authorities went to 55-year-old Dick’s LA-area home on Monday, where he and his partner allegedly got into an argument that escalated into a physical altercation, TMZ reported. Cops apparently found enough evidence to arrest the troubled comedian for domestic battery, though he posted a $50,000 bond […]