Say What Now? Alleged Carjacker Returns Toddler to Mom After Realizing Girl Was Inside Car He’s Accused of Stealing 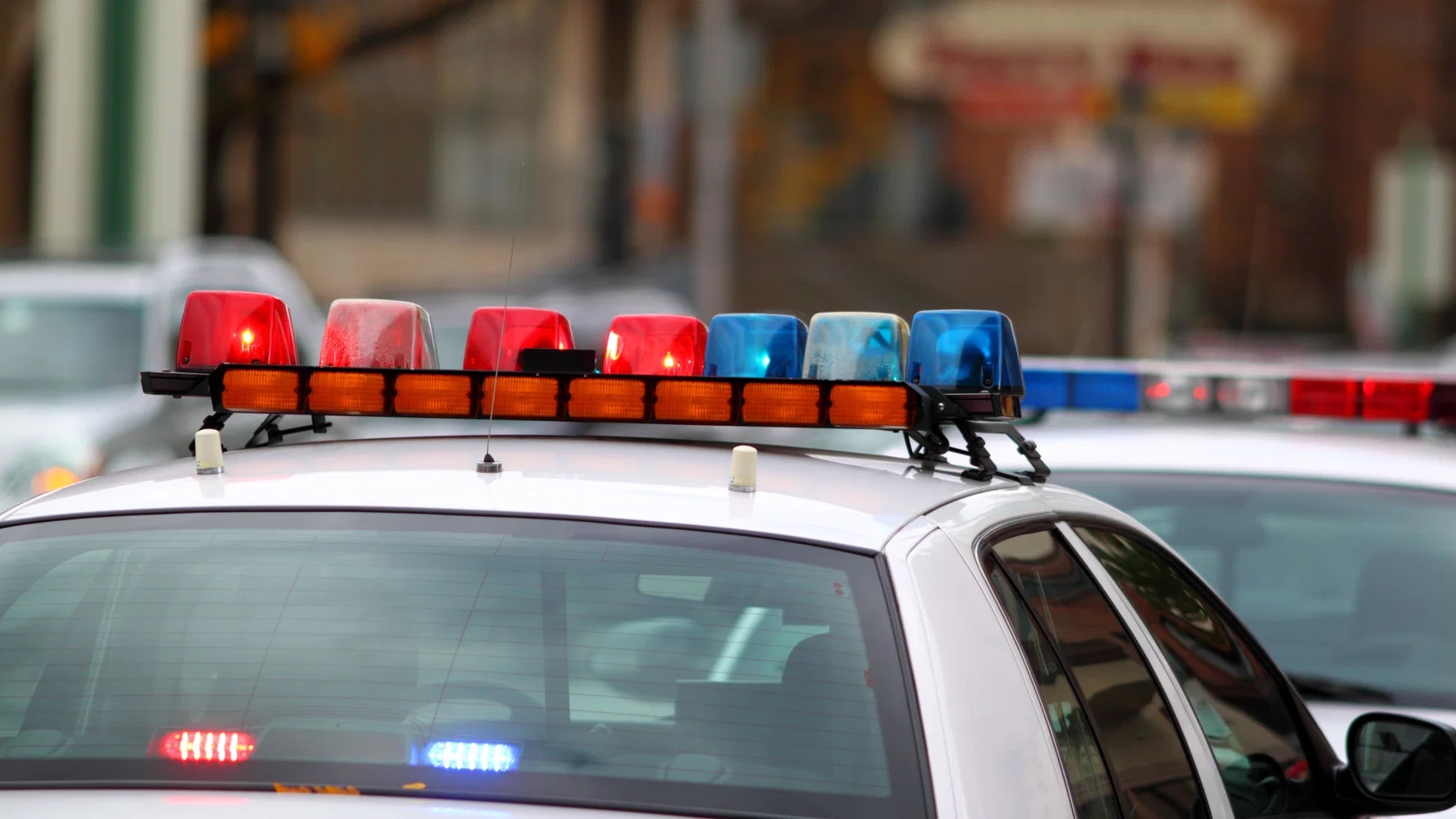 A Chicago man who is believed to have been trying to steal a car from a woman drove off with her toddler in the backseat before circling back to return the little girl.

On Friday, a 26 year-old woman was delivering food when an unidentified man allegedly pulled her out of her 2010 Nissan SUV, according to a Chicago Police Department news release. The alleged carjacker then drove off without realizing the the woman’s 3 year-old daughter was in the backseat

After driving around the block, the man returned the child to her mother, unharmed. He then allegedly drove off before abandoning the car.

The 26 year-old woman was treated for a minor bruise on her arm. No arrests have been made in the incident. Police are investigating.

Carjacking is one thing — but kidnapping a child opens you up to a whole new set of charges and punishments. We’re just glad the little girl was returned safe.

The post Say What Now? Alleged Carjacker Returns Toddler to Mom After Realizing Girl Was Inside Car He’s Accused of Stealing appeared first on LOVEBSCOTT. 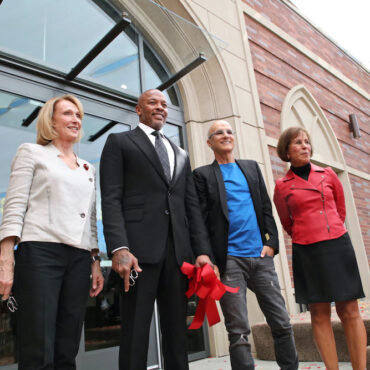