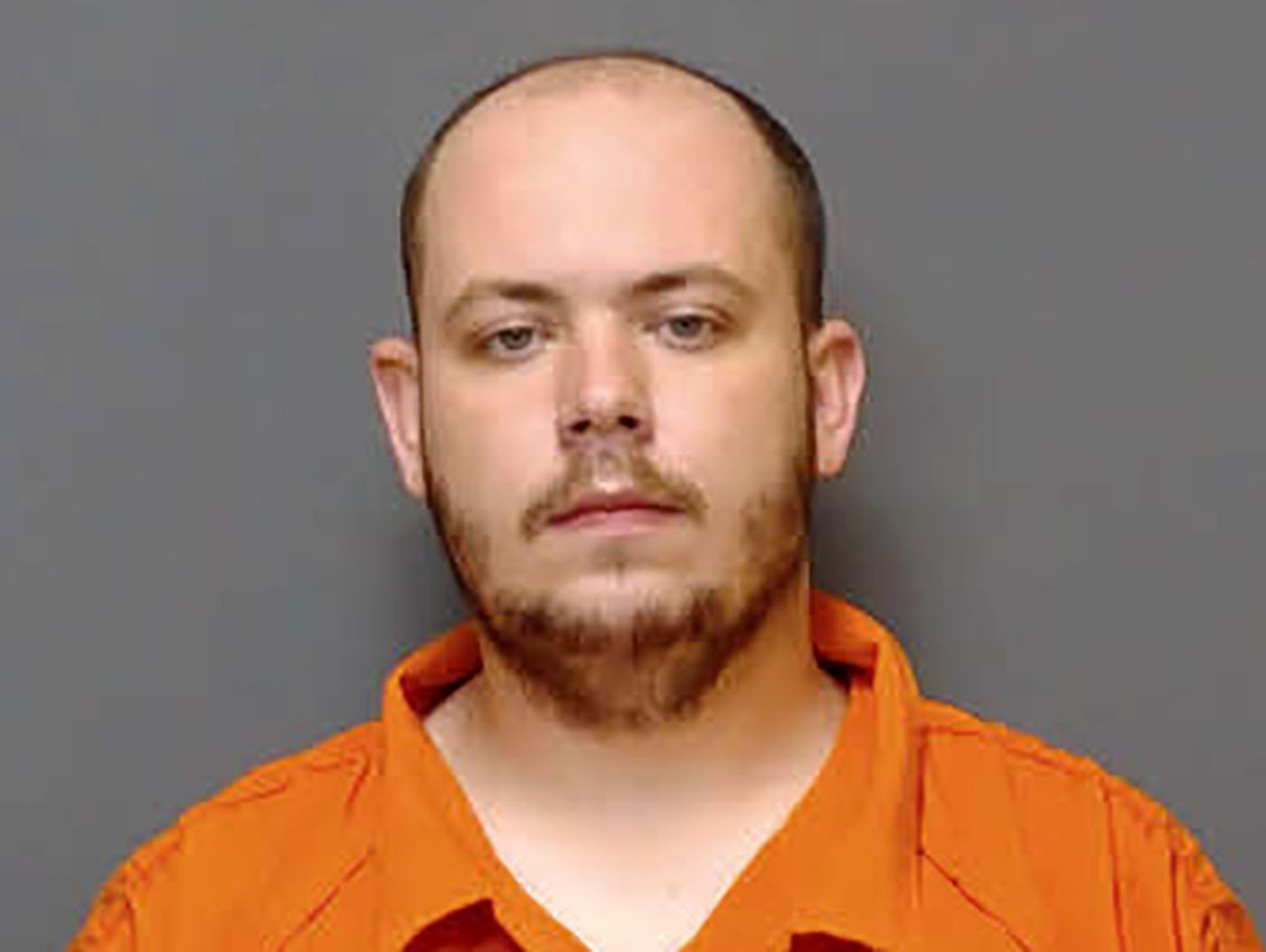 A home search of an Alabama man accused of a home invasion and attempted rape turned up hundreds of pairs of women’s underwear.

John Thomas Uda, 27, has been charged with attempted rape, three counts of burglary, aggravated criminal surveillance, two counts of illegal possession of a credit card and 50 counts of voyeurism, the Dothan Eagle reported this week.In early July, Uda allegedly broke into a Dothan apartment, but was caught by the victim, according to police. The two fought and the woman was hospitalized with “minor injuries,” police told the Eagle.

A further investigation determined that Uda had allegedly broken in to sexually assault her.

After his arrest, Uda reportedly confessed to previously having broken into the same apartment to steal the woman’s game console.

“We have a theory that some were bought online because there is a marketplace for that,” Dothan Police Lt. Scott Owens told AL.com.

The other charges stem from separate incidents in which Uda allegedly drive a woman home, watched her undress and taken photos of her debit card and her son’s Social Security card. He also allegedly “was taking pictures of coworkers from the neck down and he would use those to pleasure himself,” according to AL.com.

Uda is being held on a $1 million bond. 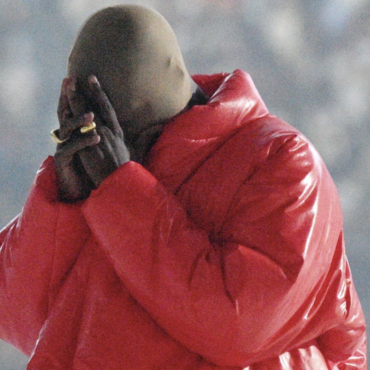 Just when you thought Kanye West couldn’t get any more….bizarre, it’s now being reported that the rapper is living at Atlanta’s Mercedes-Benz stadium. via UPROXX: According to TMZ, Kanye essentially moved into the Atlanta stadium to put the finishing touches on Donda. The publication says that “sources with direct knowledge” tell them that he and his teamed have created a makeshift studio space and living quarters in the stadium. He’s […]