Say What Now? A ‘Drunk Dude’ Accidentally Broke Into an Airbnb Full of Police Officers in Viral TikTok Video — and Made It Out Alive 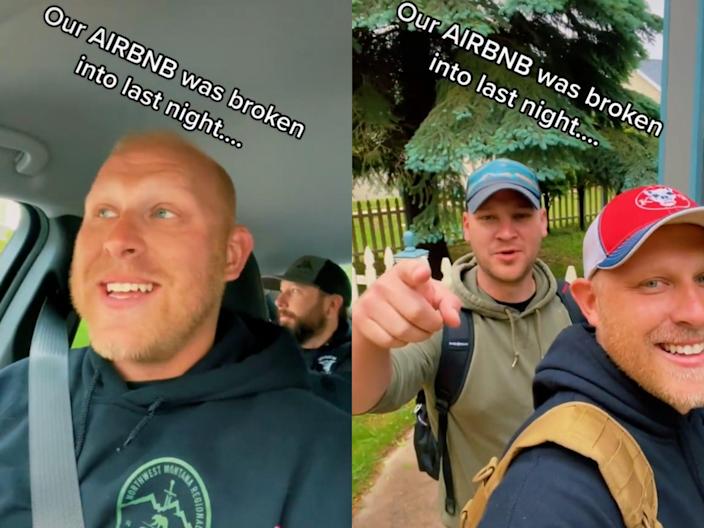 A group of Montana-based sheriff’s deputies posted a video to TikTok alleging they apprehended a “drunk dude” who broke into the Airbnb that they were renting in Milwaukee.

The video shows three deputies telling the story of a drunk man entering the Airbnb that they were renting while in Milwaukee for emergency vehicle operations training. According to the Flathead County Sheriff’s Office Facebook page, which reposted the viral video, the three men seen in the clip were Deputies Pesola, Vander Ark, and Grant.

“This silly guy found the one Airbnb in all of downtown Milwaukee, WI loaded with cops,” Charles Pesola says in the video. “He woke up in handcuffs.”

Pesola runs the @sheriffk9misty TikTok account that uploaded the viral video. As of Monday, the video had been viewed on TikTok more than 1.1 million times. The account has over 200,000 followers and chronicles the activities of Pesola and his police dog, Misty.

In the video, Pesola says that he heard a noise early in the morning that he thought was one of the other deputies going to the bathroom. However, the deputies realized in the morning that one of the doors to the house was open, and found a 19-year-old asleep in a bed, local Milwaukee ABC affiliate WISN 12 reported. After finding the man, they called Milwaukee police.

In a follow-up TikTok video, Pesola said that the deputies didn’t press charges and that the 19-year-old did not go to jail. WISN 12 reported that the intruder was neither cited nor charged, and that police said that he was intoxicated and had entered the wrong home.

In an interview with WISN 12, Pesola said that it had been a “lucky” situation.

“What if that dude stumbled into a bed with a kid, or my wife. I mean, it could have been a different morning, right? So wrong place, wrong time, lucky place, lucky time, that there’s dudes that actually know how to handle that,” Pesola told WISN 12.

Insider was unable to reach the Flathead County Sheriff’s Office by phone for comment. Pesola did not immediately respond to Insider’s request for comment.

You already know if the drunk man were Black this would be a completely different story.

The post Say What Now? A ‘Drunk Dude’ Accidentally Broke Into an Airbnb Full of Police Officers in Viral TikTok Video — and Made It Out Alive appeared first on LOVEBSCOTT. 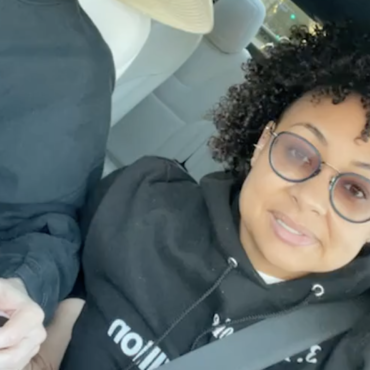 Raven-Symoné proudly celebrated losing 28 pounds in a video she shared to Instagram over the weekend, but many of her fans were not as thrilled with her weight loss. via Yahoo: And while the 35-year-old’s progress post was, for the most part, met with support and praise from her fans, not everyone approved of Symoné’s latest weight-loss method. “Just so you guys know, I am 28 lbs. down. I lost […]